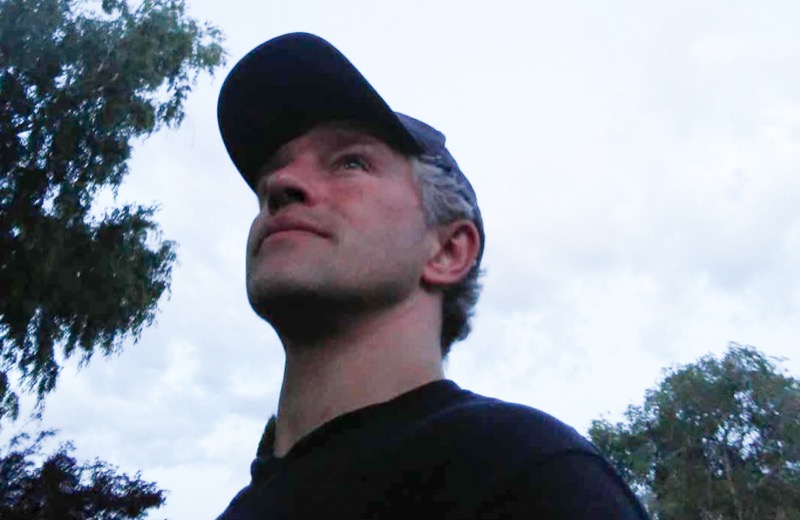 Alaskan Bush People spoilers reveal that Matt Brown has been laying low since two women publicly accused him of sexual assault. He is now back in the public eye and opening up about his father’s death. He says that Billy Brown’s passing hit him hard. He would also like to use social media to help others rather than just using it for self-gratification.

Alaskan Bush People spoilers reveal that Matt is probably Billy and Ami Brown’s most troubled child. He had several incidents that seem to be triggered by his alcohol use. He also went to rehab and then there were the two women who publicly accused Matt of sexual assault. After that, he seemed to disappear from social media and was laying low.

Alaskan Bush People spoilers reveal that Matt and Billy were estranged. However, shortly before the patriarch’s death, the father and son reconciled. Matt explained that he knew his father’s time on Earth was coming to an end. He is thankful that he had the foresight to mend the relationship before he passed away. 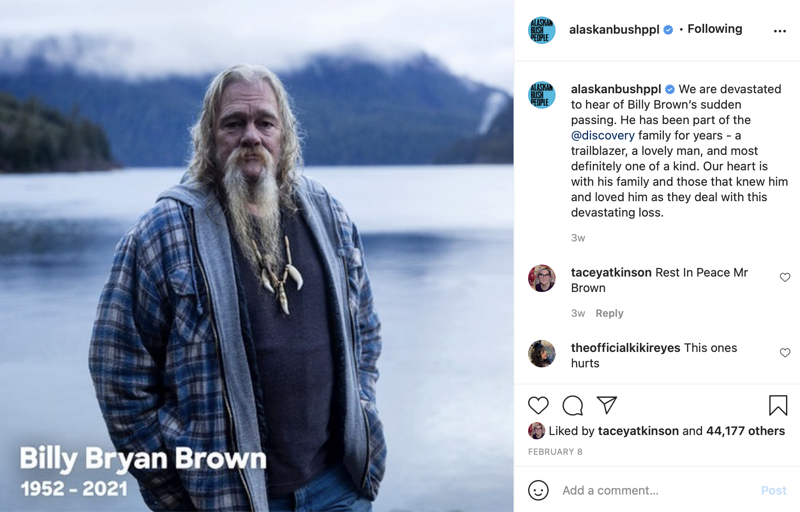 On Instagram, Matt opened up about Billy’s death, making him the second cast member to do so. While many family members spoke about the patriarch on the Discovery Channel special tribute, “The Legacy of Billy Brown,” the only person really talking about with fans on social media is Bear Brown. At least, until Matt made a video and uploaded it to Instagram. He thanked everyone for their prayers and admitted that he’s been hit hard by Billy’s death.

Matt also shared that he wants to make one big change. Aware that in the past he, and many other people, use Instagram for self-gratification or to promote themselves, he wants to do something different. He would like to use the social media platform to help people. He didn’t unveil a specific plan or if there were certain issues he would like to help people with. However, he will probably share an update at a later time. Right now, the entire family is still grieving and they need to take that time. We continue to send our positive thoughts to Billy Brown’s loved ones.

What do you think of Matt Brown resurfacing on social media after the sexual assault allegations? Do you think he will use the social media platform for service instead of self-gratification and if so, what issues would he like to help people with? Tell us your thoughts and opinions. We will keep you posted with new developments and updated information as it becomes available.