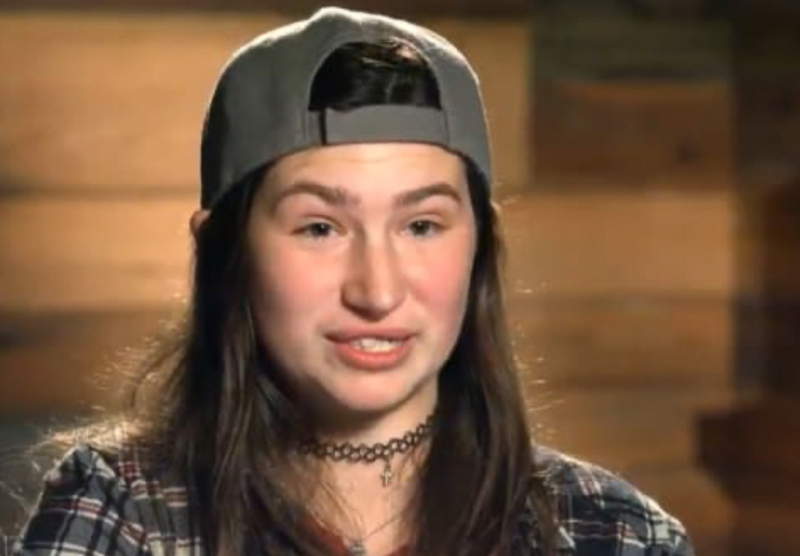 Alaskan Bush People spoilers reveal that Billy Brown died on February 7, 2021, although it was not announced until the following day. Recently, the Discovery Channel aired The Legacy Of Billy Brown, a special intended to be a tribute to the patriarch. Birdy Brown recalled her father’s gift to her. She was told that one day, she could pass it down to her own daughter.

Alaskan Bush People spoilers reveal that Billy died when he stopped breathing after a seizure. He had many health problems over the years and was on an oxygen tank. Following the patriarch’s death, the network issued a statement. Then, it was announced that there would be a televised tribute titled The Legacy Of Billy Brown. During the special, family members came forward to talk about their favorite memories.

Alaskan Bush People spoilers reveal that when it comes to Birdy, she remembers getting a special gift from her father. Billy gave his daughter his pocket knife. He said that he has a lot of sons, but one Birdy. The two shared a warm embrace and Billy suggested that maybe one day, Birdy could pass the pocket knife down to her own daughter.

I’ve carried this in my pocket for almost 30 years. There’s a lot of brothers. There’s only one of you.” 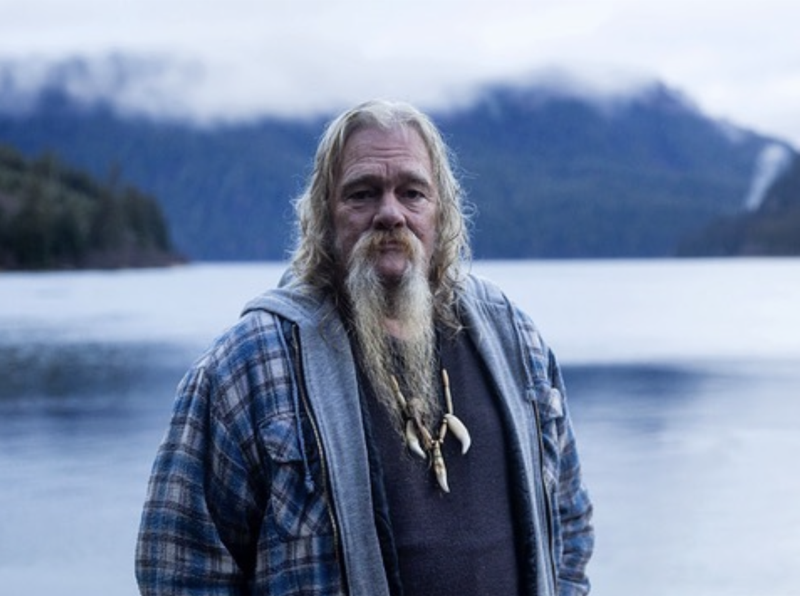 When speaking of the memories of her father, Birdy mentioned his laugh. She feels that Billy’s laugh is part of the bush.

Birdy wasn’t the only one of Billy’s children to speak about the patriarch and recall special memories. Each one that appeared in the special had something to say. As an unexpected bonus, Matt Brown reconciled with his father prior to him passing away. When Billy died, the two were back on good terms.

Celebrate Billy Brown and his legacy with a special #AlaskanBushPeople Sunday at 8p on @Discovery. pic.twitter.com/f1XoA6CKIu

Family Coping With Loss And Grief

Bear Brown has been the one who is most active and outspoken on social media. He was the one who announced Billy’s death the morning after. He has also been keeping fans updated on how the family is doing. He shared a special message from his mother, Ami Brown, thanking everyone for their prayers and support. In the meantime, the family still asks for privacy at this time as they are still grieving. 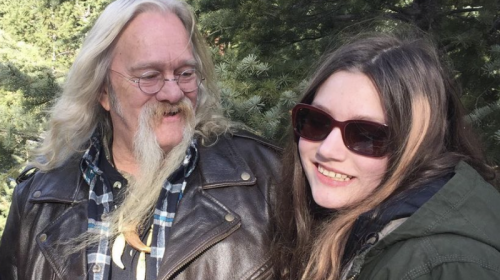 What do you think of Birdy Brown being gifted Billy’s pocket knife as an heirloom she could pass down to her own daughter one day? It seems to be a gesture that meant a great deal to her.