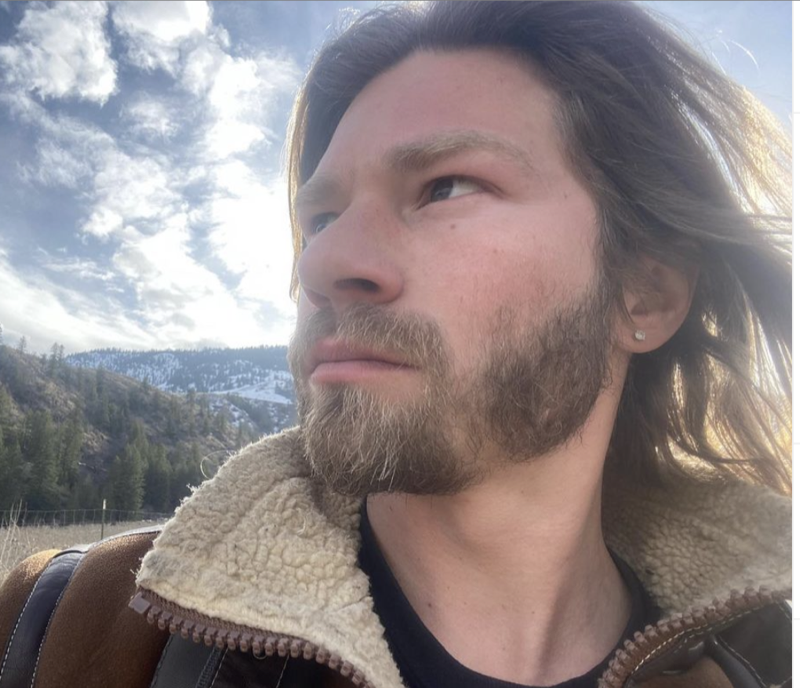 Alaskan Bush People spoilers reveal that fans are speculating that Bear Brown and Raiven Adams might be on the rocks again. Apparently, Bear didn’t mention the mother of his child on International Women’s Day, but did gush about a female producer. Then Raiven celebrated River Brown’s birthday, but Bear didn’t seem to be anywhere in sight. So, what’s going on?

Alaskan Bush People spoilers reveal that it was just last month when Bear announced on Instagram that he would be getting married “very soon.” Fans wondered if Bear and Raiven would try to get married on-screen again or make it more private. Their last ceremony never happened. Everyone was planning for it, but it was called off just before the big day. However, no reason was given.

As fans know, the couple broke up and there was a whole lot of drama. We had a year full of learning about restraining orders, allegations, and everything in between. However, the two eventually got back together as River turned six months old. Then, we heard that they were getting married.

Alaskan Bush People spoilers reveal that Bear didn’t acknowledge Raiven during International Women’s Day. Instead, he gushed about a female producer. While some fans speculated that this meant the couple broke up, there could be another explanation. Bear didn’t mention his two sisters or mother on International Women’s Day. He might have not been in the same area as Raiven. After all, Raiven did mention not being able to handle reality TV stardom, so she might not be filming with the rest of the family.

There is also the fact that Bear is a man and as someone who lives with one, they rarely make the right decisions and nothing they do makes sense. 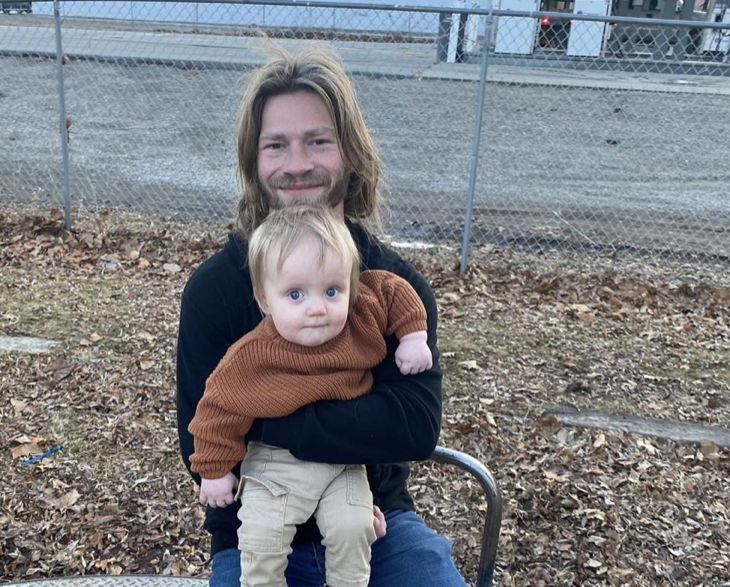 On March 9, River Brown celebrated his first birthday. Raiven posted about her son’s special day, but Bear wasn’t mentioned or seen in any photos. When speculation blew up about a possible separation, Raiven said she was taking a phone and social media break. She claimed that it was to celebrate River’s birthday, but some fans think she just didn’t want to answer questions. 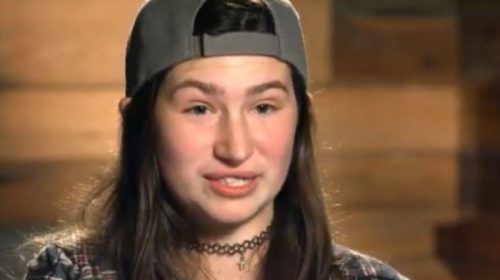 Again, there could be a logical reason why Bear wasn’t around. If he’s filming and Raiven is not, then would explain why they aren’t physically together while still being “together.” However, we will have to wait and see what happens. What do you think of this whole situation? Are the two still together or could they be going through another split?