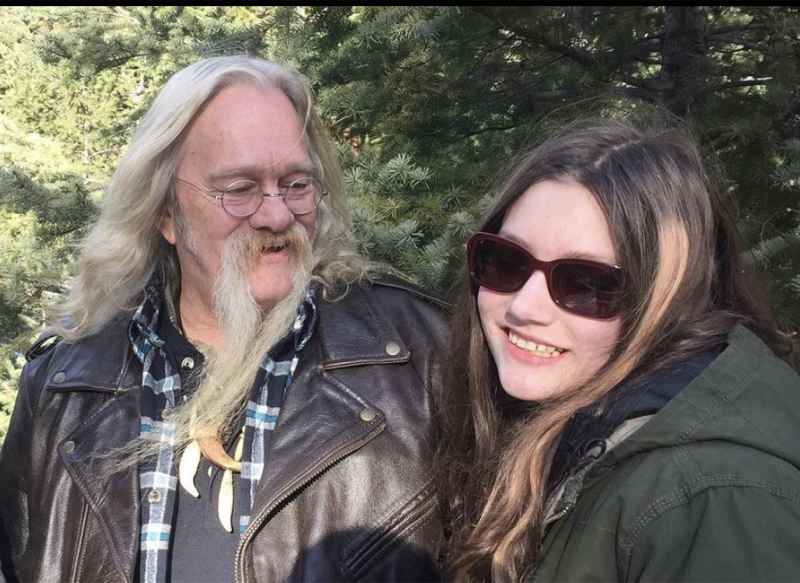 Alaskan Bush People spoilers and updates reveal that Rain Brown spoke out last month about losing a true friend, which was her father. As the family continues to mourn Billy Brown, they are sharing their feelings more. Rain believes that her late father is the closest thing to an angel and asks fans for their continued prayers.

Alaskan Bush People spoilers reveal that Billy died on February 7, even though some media outlets are stating it was February 8. As we reported when it first happened, Bear Brown posted about his father passing away on Monday, February 8. However, he stated that Billy died the day before… on Sunday around 4:30 pm. February 7 was on a Sunday. It is also made clear in both the police report and 911 transcription that it was February 7 that authorities were called out to the residence.

Also, deaths are a matter of public record in some states (not all). For example, Texas law requires birth or death records to remain confidential. However, other states do make them publicly available via the vital statistics department. As for the state of Washington, “most” death records are available to the public. However, there are exceptions. 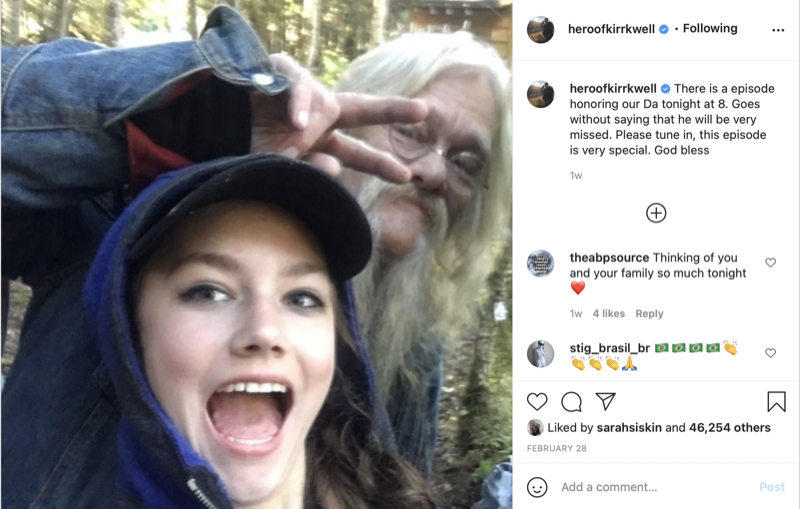 Alaskan Bush People spoilers reveal that Rain has spoken once before about losing her father. She considered Billy to not just be her dad, but a true friend. She was very close to the patriarch and is having a difficult time with his death, as is the entire family.

Alaskan Bush People spoilers reveal that on Instagram, Rain calls her father the “closest thing to an angel” that she has ever known. On February 28, she posted the message along with a photo of her happily posing with her dad.

“Please hold my family in your thoughts and prayers, especially my mother. Please hold your family tight for me. Words cannot express how wonderful he was and is. But I will say, the closest thing to an angel I’ve ever known. God bless you da I love and miss you dearly. You will always be my hero. God bless everyone.” 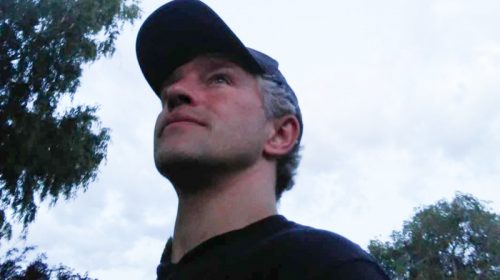 Even though Rain and her family are still grieving, they are trying to move on the best they can. Alaskan Bush People cast member Bear promised that he would continue his father’s legacy. The family plans on living out Billy’s dream even after his death. Just recently, there was a Discovery Channel special titled “The Legacy Of Billy Brown.” In that televised program, the family explained what they will miss the most about the patriarch.

What are your thoughts on Rain considering Billy to be the closest thing to an angel she has ever known? As always, we will keep you posted with new developments and updated information as it becomes available.