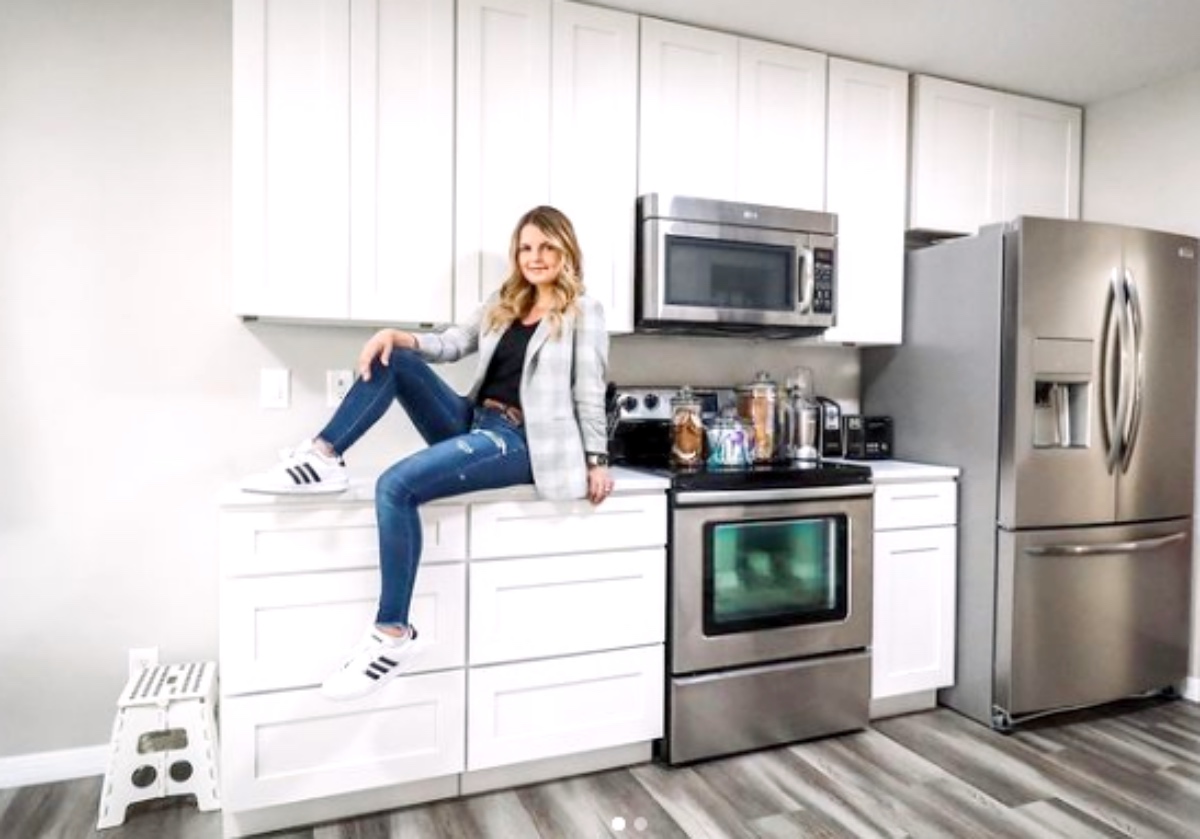 Bringing Up Bates stars John Webster and Alyssa Bates have been spending a lot of time getting their fixer-upper ready to go. They’ve spent long hours renovating the new house. The couple shares four little girls, and they were growing out of their previous home. So, they decided to buy a new house. They ended up purchasing a fixer-upper for a good price with plenty of room for their busy family.

Since they purchased the home, they documented all of the hard work that went into fixing it up. Luckily, they had the help of many of their family members. John’s mom watched the girls, while several of Alyssa’s relatives came into town to help fix up the house, pack, and move them into the new home.

Now, the family has officially made the move from their old house to the new one. Alyssa has been sharing sneak peeks here and there, but now she’s sharing a snap of their beautiful kitchen. 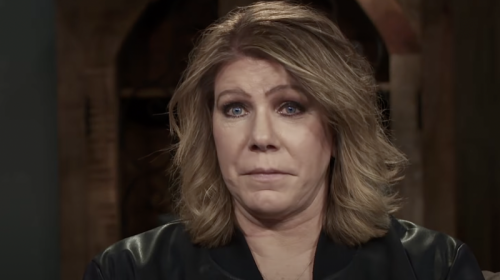 In a new Instagram post, Alyssa shares a photo of herself sitting on the counter in her new home. The cabinets and countertops are white and the appliances are stainless steel. They installed wood floors too.

In the comments, fans are loving Alyssa and John’s pretty new kitchen. They are also obsessing over her outfit though. Her hair is loosely curled. The Bringing Up Bates star is wearing a black top, skinny jeans, plaid blazer, and Adidas sneakers. One fan jokes about Alyssa having her shoes on the countertop.

There’s more to it than the pretty kitchen

While fans are impressed by the gorgeous kitchen, Alyssa isn’t afraid to tell the truth about moving and renovating a home. In the second snap in her post, she shows herself and her daughter surrounded by packed boxes. It looks like the Bates-Webster family has a lot of unpacking to do. She writes, “Instagram vs Reality. Most every room in my house looks like the second photo but hey… at least we are moved in 👏🏻”

Hopefully, once the home is all unpacked and the family has time to settle in, Alyssa and John will take fans on a virtual tour of their new home. They are both active on YouTube and Instagram, so it’s likely that a tour is coming soon. Fans have loved the little glimpses of the home they have seen so far.