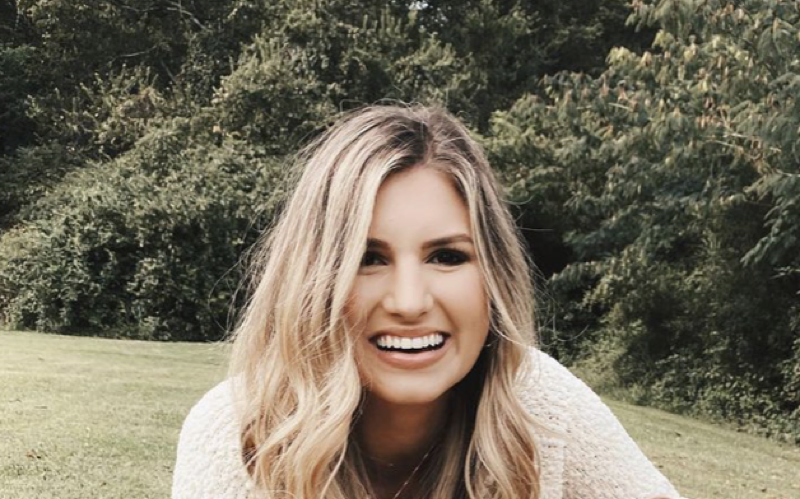 Carlin Bates Stewart of Bringing Up Bates is pretty open with her social media followers about what goes on behind the scenes. On social media, she often shares cute photos of her daughter Layla, 1. She isn’t afraid to share the less perfect moments though, as she’s told fans all about Layla’s health struggles.

On her YouTube channel, which she shares with her husband Evan Stewart, Carlin walked fans through a day in the life of their family.

In her video, Carlin admits that every day is different for her. Some days she can sleep in, while others she has to wake up at 7 AM. She says that her day changes depending on what she has going on. She also explains that she likes to have her “quiet time” in the morning, but depending on when Layla wakes up, she has to push it to naptime or bedtime in some cases.

The video was filmed on a Tuesday. She says that on Tuesdays, she typically works at the boutique she shares with her sisters. They have a boutique meeting, an e-commerce meeting, and a photo shoot throughout the day. 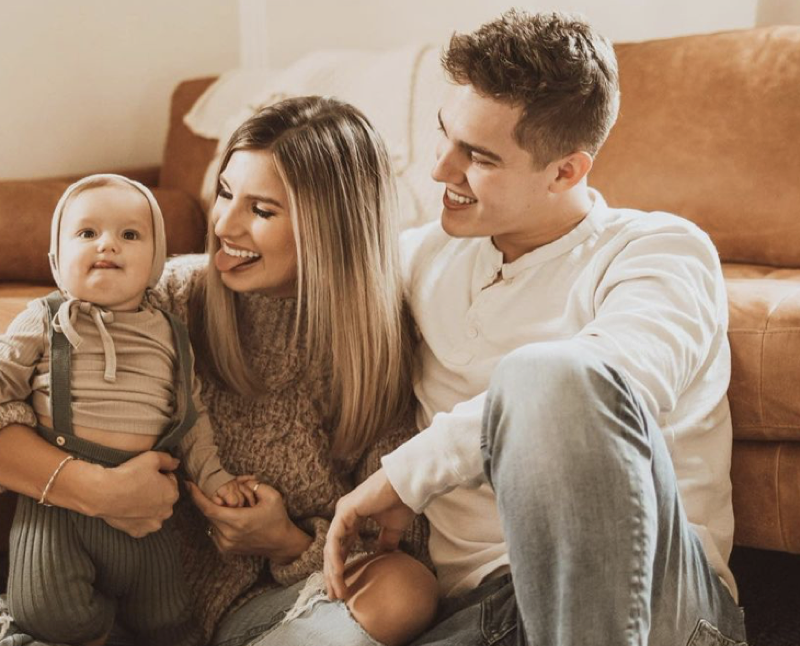 The vlog the family posted starts with Evan leaving for work early in the morning. A little while later, Carlin wakes up, starts the vlog, and then gets Layla up. She feeds Layla and then they snuggle in bed. Carlin says that the toddler usually wakes up pretty happy.

The video flips back and forth between Carlin and Evan because Evan’s at work. He shares that they are doing a remodeling job at a hospital. Meanwhile, back at home, the family’s groceries get delivered. The family’s new dog, Izzy Rue, makes an appearance too. Since she’s a puppy, she’s pretty busy. She steals a diaper from the trash can, and Carlin has to chase her down to grab it. 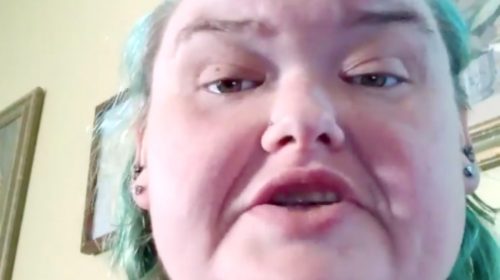 Layla sits in her little chair and watches Baby Einstein while Carlin puts away the groceries, does some laundry, and tidies up the house. The baby enjoys an apple, yogurt, and avocado too.

During Layla’s nap, Carlin did her makeup and had her quiet time, as well as cleaned up the house. She planned her outfit for the photo shoot too. During this time, Evan enjoyed Taco Bell for lunch. He says it’s hard for him to film while he’s at work.

Carlin then gets herself and Layla ready to head out the door. Carlin doesn’t record while she’s at the boutique, but she films when Evan and Layla are reunited at the end of the day. Then, the family films their nighttime routine. They put Layla to bed and then wrap up the video.

Fans are loving this glimpse into the family’s life. They think that the family is too cute, and they like getting to see this new perspective.