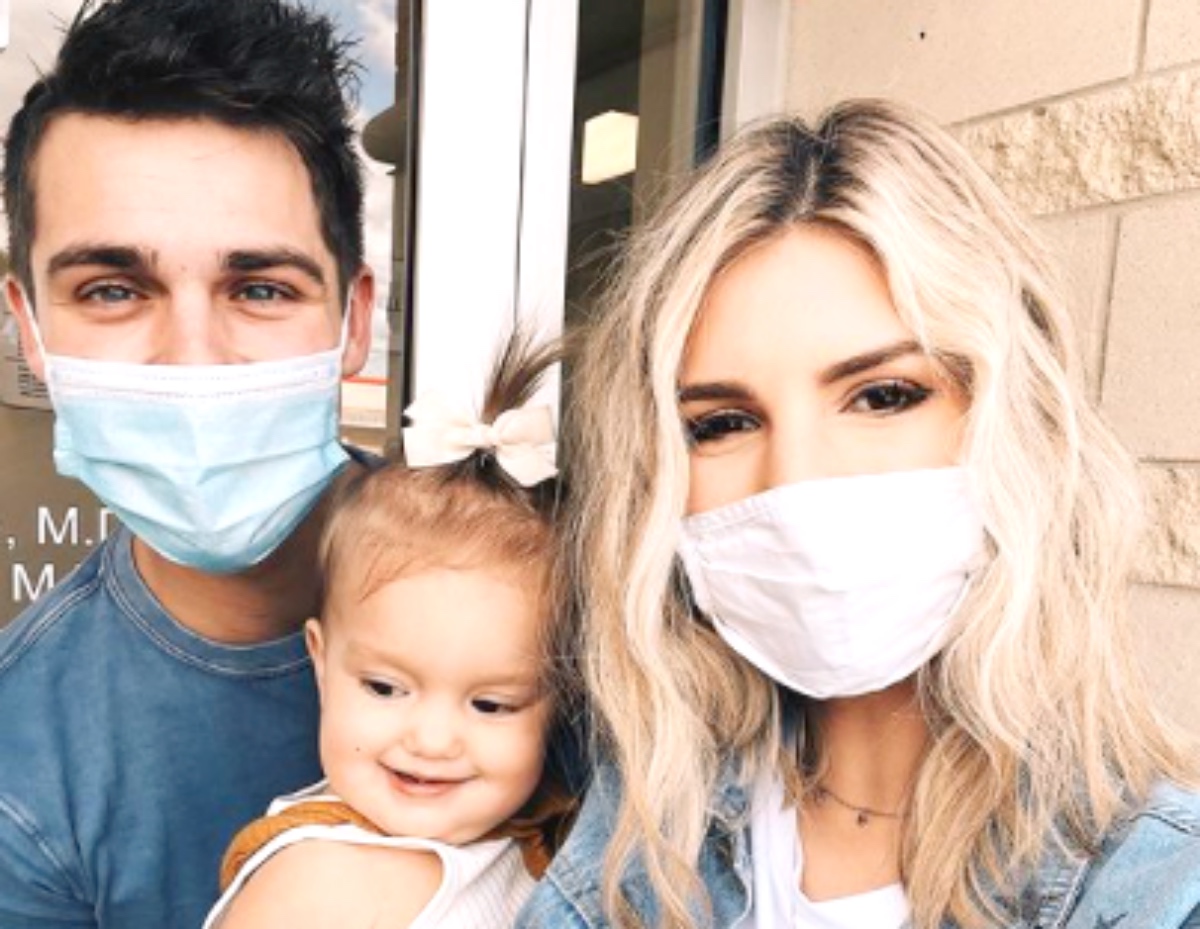 Carlin Bates and Evan Stewart recently took their one-year-old daughter Layla Rae to the doctor for a checkup. While they were there, the Bringing Up Bates stars snapped a few photos of their adorable daughter.

In the photos, Layla is sitting on the exam table in just a diaper and a bow. She’s smiling at the camera and looks very happy. The family of three also took a cute selfie outside the doctor’s office. The parents are both wearing their face masks.

In her caption, Carlin writes, “At what age does the doctor stop being proud of you for gaining weight? 😂” 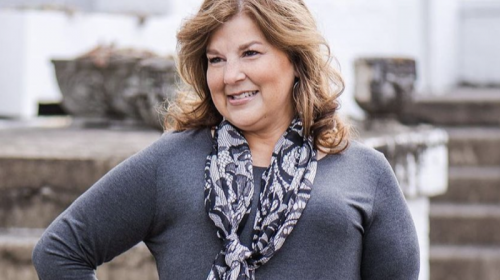 Later, she comments on Layla’s calm attitude at the appointment, writing, “Never seen a baby so happy to go to the Doctor! 🩺 You did so good baby girl, and we are so proud of you! 🤍”

Layla is a little over a year old now since she turned one on January 31. She’s growing up quickly and her parents often share new photos of her. Fans are obsessed with Layla and think she’s super cute. They also notice that she’s almost always happy. The little one is always smiling or laughing in the photos and videos her parents share. In the photos Carlin shared, Layla’s rolls are visible, though fans point out that she doesn’t have quite as many rolls as she once did. Of course, fans can’t help but talk about how cute the growing little girl is.

It looks like this trip to the doctor’s office went well for the Bates-Stewart family, which is great considering Layla’s past health issues. From Carlin’s Instagram post, it looks like it was nothing more than a well-baby visit. In addition to sharing the photos of Layla at the doctor’s office, she shared a few snaps on her stories, revealing that Layla had to get a vaccine too.

In February 2021, Carlin looked back at the health issues Layla had dealt with.

She said “She started dealing with different breathing issues and later learned that it was because of the small hole in her heart, but she has gotten so much stronger. We are so proud of her.”