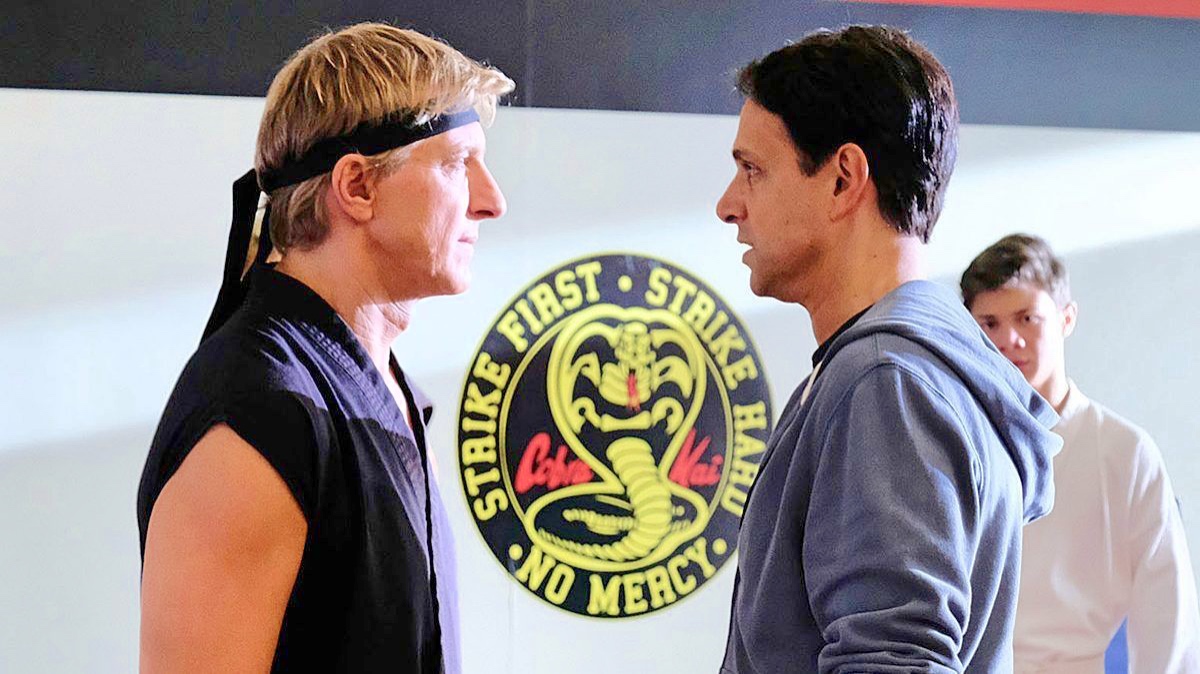 Cobra Kai news reveals that Netflix has announced that production on Season 4 has begun in Atlanta. The show tweeted a picture of the front page of the script for Episode 1 of Season 4, which is titled “Let’s Begin” and the words, “You ready? Lets begin! Season 4 of Cobra Kai is officially underway!”

The third season of the popular hit debuted in January and promptly hit number one worldwide on Netflix. Cobra Kai is a continuation of the conflict between Daniel LaRusso (Ralph Macchio) and Johnny Lawrence (William Zabka), fast forwarded to the present day more than three decades after the events of the All Valley Karate Tournament featured in the 1984 film classic The Karate Kid.

Today Daniel and Johnny have rival dojos where they teach their respective styles. Daniel’s is named after his master, Mr. Miyagi, while Johnny teaches his style, Cobra Kai. Both men remain rivals and their students are direct competitors. 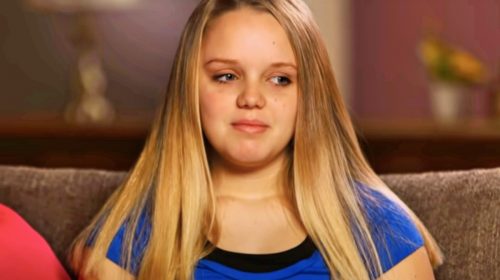 The new season will see Daniel and Johnny in an uneasy truce working together to take down Cobra Kai when the dojo is under different management and goes rogue.

The Season 4 debut date has not been announced but Season 3 is currently streaming.

Rubio has portrayed Carmen Diaz since Season 1, appearing in 16 episodes. Carmen is Miguel’s (Xolo Maridueña) hard-working mother who is fiercely protective of her son. Rubio recently appeared in the second season of Netflix’s Bonding and her credits include Chilling Adventures of Sabrina, Dolly Parton’s Heartstrings, Master of None, Gone and Deception. Her film work includes How To Be Single, The Hudson Tribes and The Girl is in Trouble.

List has played Tory Nichols since Season 2, appearing in 15 episodes. Tory is an assertive teen who is willing to fight anyone.

Young will recur as Kenny, a bullied new kid in school who takes up karate in order to defend himself. O’Brien plays Devon who is described as a potential new karate student who is overly competitive, a fast learner, and hot headed when she’s provoked.

Be sure to catch up on everything happening with Cobra Kai. Come back here often for Cobra Kai news and updates.