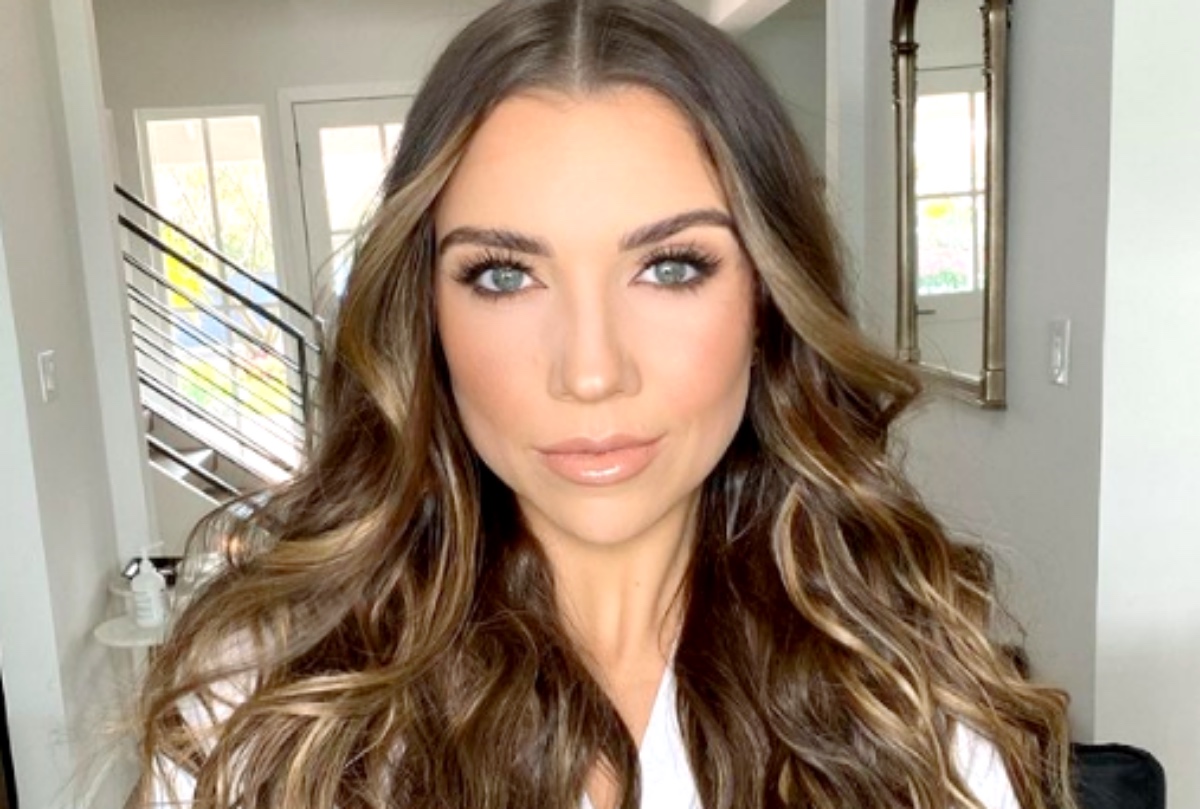 Dancing With the Stars news shows that professional dancer Jenna Johnson Chmerkovskiy is sharing hints about an exciting new project to look for forward to on her Instagram page.

The lovely and talented Johnson posted a photo of herself radiant in a white robe and glammed to the core with her hair done beuatifully. She captioned the photo, “Shot a secret project today….. coming soooooon 🙂 Glam by my LOVES Makeup: @lyndsayzmakeup hair: @hairbybradleyleake.”

Dancing With the Stars News: Jenna Johnson Has a New Project

Johnson is married to fellow DWTS pro dancer Val Chmerkovskiy. Some fans are speculating that whatever the exciting new project she has in the works is, it could be in conjunction with Chmerkovskiy’s Dance Workout app Dance & Co.

Jenna liked to keep her fans updated on social media and some will remember that last year she posted a pic of the cougar in her backyard, near her swimming pool. Since then she has posted videos of herself working out by the pool so the coyote issue seems to have abated. 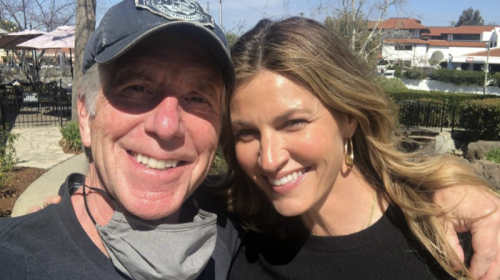 It seems that last year the couple went away for the weekend, and when they returned they noticed activity had been going on in their backyard while they were away.

“So of course the weekend we are gone, there happens to be a cougar in our backyard… like what?!?!?!” Johnson wrote. “Do I call someone? What do we do?? Ummmm this is so scary. Keeping the dogs inside for sureeeee.”

Dancing With the Stars News: DWTS Fans Have Something Exciting to Look Forward To
The last season, season 29, saw huge changes including the insertion of Tyra Banks as host. Johnson has also shared her opinion on this topic. According to the Hollywood Reporter, the ratings for the finale were down from 2019, though the show improved overall throughout the season.

What does Johnson think of the new host? She has enthused about working with her on the show.

She told the Hollywood Life podcast that she found Tyra Banks to be really “sweet.”

Dancing With the Stars News: What Happens On Season 30?

“The only times that we really get to interact with [Banks] are on show days and she is so sweet, such a gem,” said Johnson. “She is so grateful to be there and you feel it from her energy every time she’s there and interacting with you.”

She added, “I’m also such a superfan of her. I mean, Tyra freakin’ Banks, are you kidding me?! I told her, I was like, ‘Tyra, I would just die if one time you flipped your hair and said, ‘Wanna be on top?’ That was my childhood, you know? To see her hosting our show and to be like eight feet apart from her, it’s a childhood dream, it’s crazy.”