Dancing With the Stars News: Lance Bass and Vivica A. Fox Accuse DWTS Judges Of Favoritism 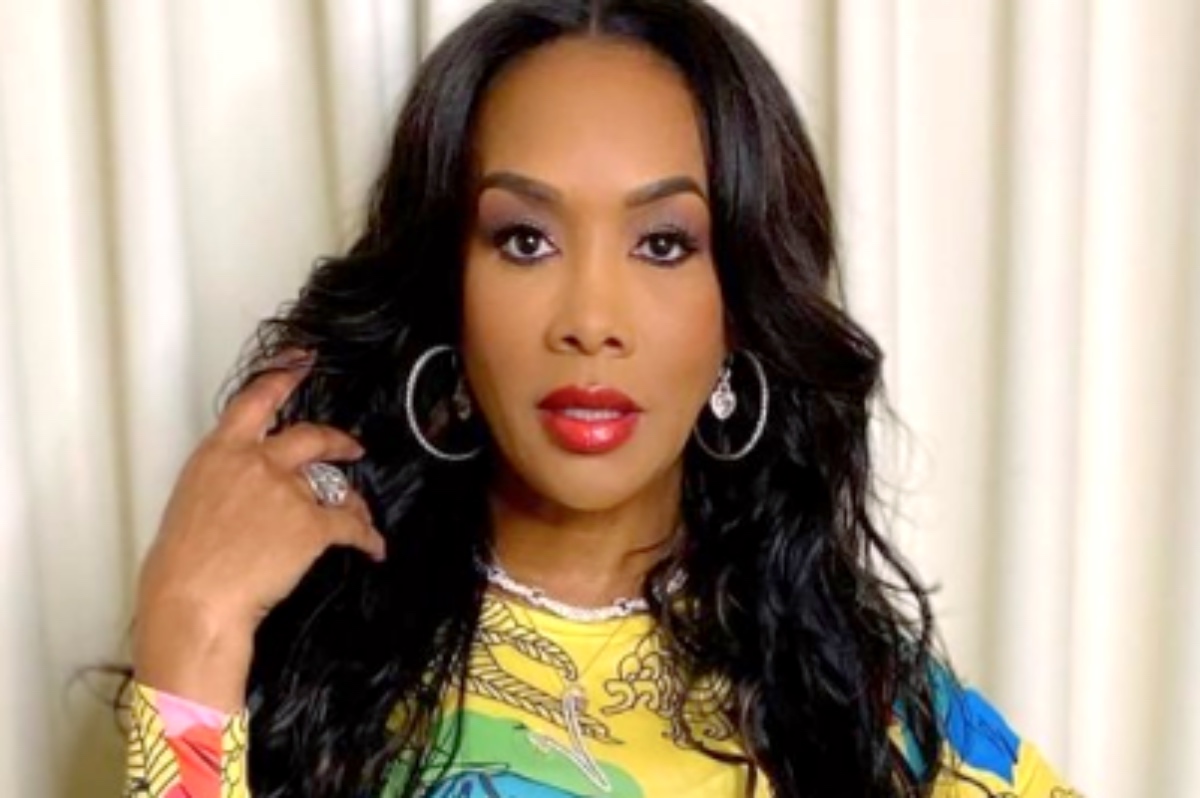 The former Real Housewives of Beverly Hills star hosted the party at her house, going all out with a lavish spread at her home, Villa Rosa. Included in the guest list were former DTWS celeb dancers guests Lance Bass and Vivica A. Fox.

Dancing With the Stars News: Lance Bass Appeared on the ABC Dance Show

The show host has something in common with Bass and Fox in that all three have appeared on DWTS. So it wasn’t surprising when talk veered to their shared experience during Lisa’s show.

What did they have to say about their time treading the floorboards? Each and every one were in agreement that rehearsing and performing on the ABC dance show was, “the hardest thing” they have ever done. 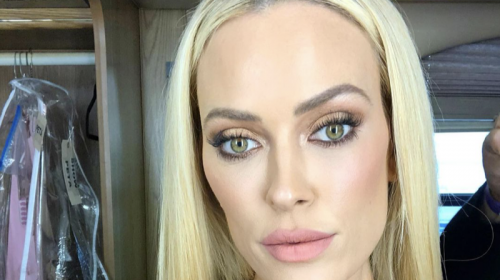 Which makes sense because the show is as emotionally draining as it is physically challenging. Each season there seems to be a serious injury or two, and lots of back stage, as well as upfront, drama.

Dancing With the Stars News: Vivica A. Fox Was on the ABC Dance Show

Fox went on to reveal the reason she thinks she was eliminated from the competition during Season 3.

“I made it to week four, and I was a sore loser,” said Fox. When Vanderpump asked Fox who her partner was, she responded, “Nick Kosovich. And one of the main reasons why we got kicked off.”

Fox explained that, “you got to play the game,” while on DWTS, and her partner, “made too many requests.” Bass then backed her up saying, “Same. We were in the same boat.”

Dancing With the Stars News: DWTS is on ABC

The former ‘NSync member appeared on Season 7 of Dancing With the Stars. He was paired with Lacey Schwimmer who he called, “the bad girl of ballroom” and claimed that, “the judges just hated her.”

According to Bass, even though they were good enough to reach the finale, he “felt” that the judges did not favor his partner.

That was confirmed at one of the judges’ houses, when according to Bass they had, “a little too much to drink,” and one of those judges told Bass, “We can’t stand your partner.” Bass said he responded, “I’m like, well, why am I working my ass off this weekend?”