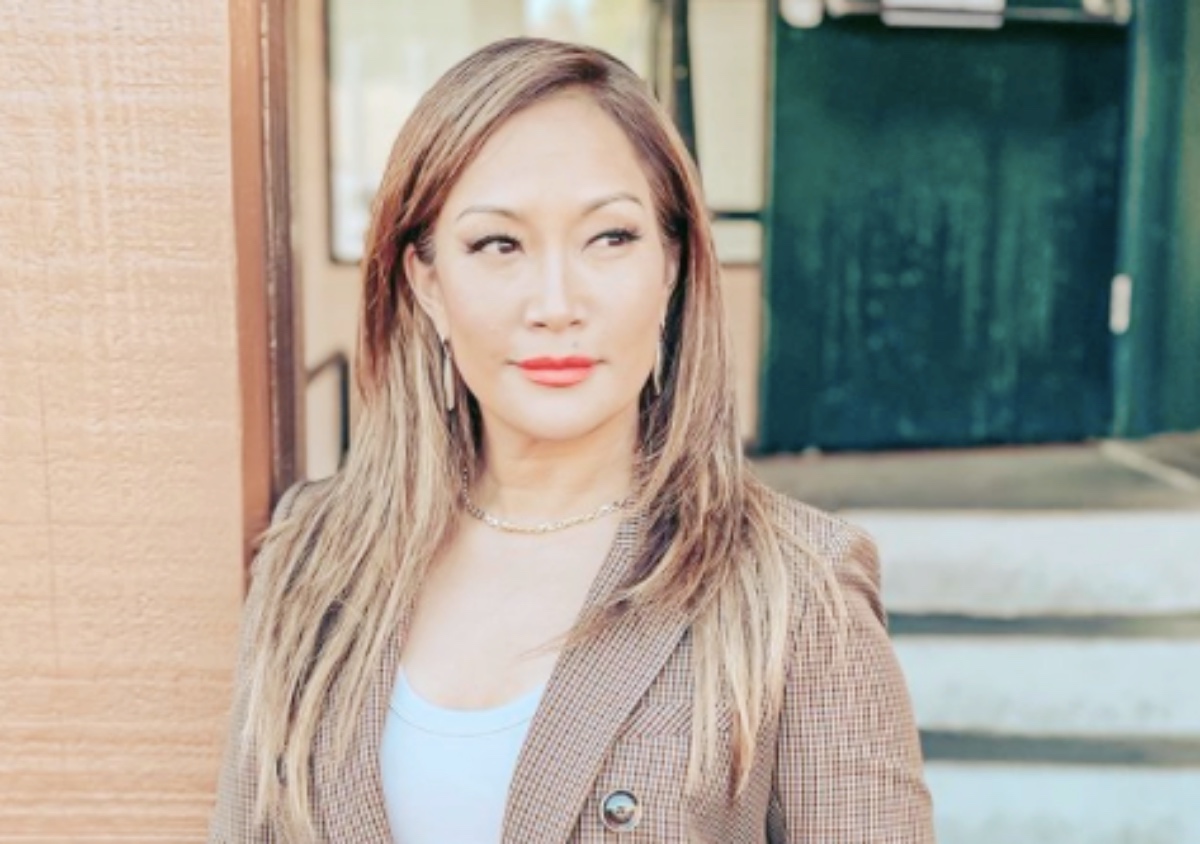 Dancing With The Stars spoilers and updates real Carrie Ann Inaba the DWTS judge, has endured a torrid period since last year due to her health issues. The star actress who played a significant role in the TV series revealed how she lost a considerable part of her hair after taking medication last year. Carrie put on different flashy and attractive wigs throughout the show’s previous season as she aimed to prevent fans from noticing her ordeal.

Unfortunately for the DWTS Judge, her strategy wasn’t successful after the fans pointed out the possible reasons behind her unusual outlook. Though they weren’t pleased with Carrie’s latest hairdo, the fans were incredibly supportive and understanding as they sent her encouraging messages.

Despite maintaining social distance, masking, and handwashing, the 53-year-old actress couldn’t escape the highly contagious Covid-19 infection as she tested negative. While in quarantine, the actress continuously updated the public about her wellbeing. In one of her updates, the actress posted: “I’m on day six or seven of my journey with COVID … I’ve leveled out, knock on wood.” 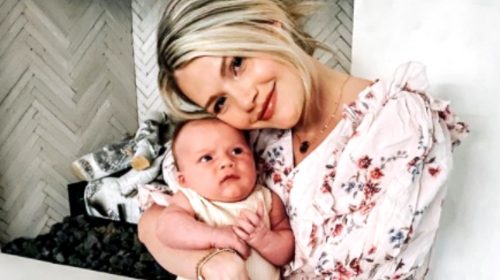 She couldn’t eat during her time in the quarantine session as she completely lost appetite, which is one of the pandemic’s effects. Other effects suffered by the actress include headache, loss of smell, and unclear sight.

Luckily she didn’t take too long before regaining her normal health status as she revealed: “I feel really lucky because right now I don’t have that pain anymore, and I’m not having the chills anymore. My temperature went down.”

Another impressive news from Carrie’s camp is that the ‘Dancing With The Stars’ actress has finally stopped using wigs as she now seems comfortable and ready to showcase her natural hair.

In her latest picture update through her Instagram account, the American actress flaunts her lovely, long, pretty, and nourished natural hair. Expectedly, her fans were thrilled with the latest developments as they took to their respective Instagram account to laud her beauty.

In the same vein, the actress looked livelier than ever as she was all smiles in the image. This could only mean one thing — Carrie Anna is back, and her fans should expect nothing but the best in her next project.

The 8th of March is marked as international women’s day, and this year’s edition was on Monday. Already in her celebration mood, Carrie took quality time to celebrate every brilliant and gorgeous woman. The actress was ever-present on her social media platforms as she uploaded series of photos, praising women for their impact across the world.

She also deployed her Instagram page as a medium to shower praises on every woman who has played an enormous role in making the world a better place. She wished her lovely fans the very best in their endeavors.

It’s great having the multi-talented Carrie Ann back to her best after weeks of uneasiness. We now look forward to seeing her grace our screens with captivating and Jaw-dropping performances she’s known for. Apart from acting, Ann is also a singer, dancer, choreographer, and host.