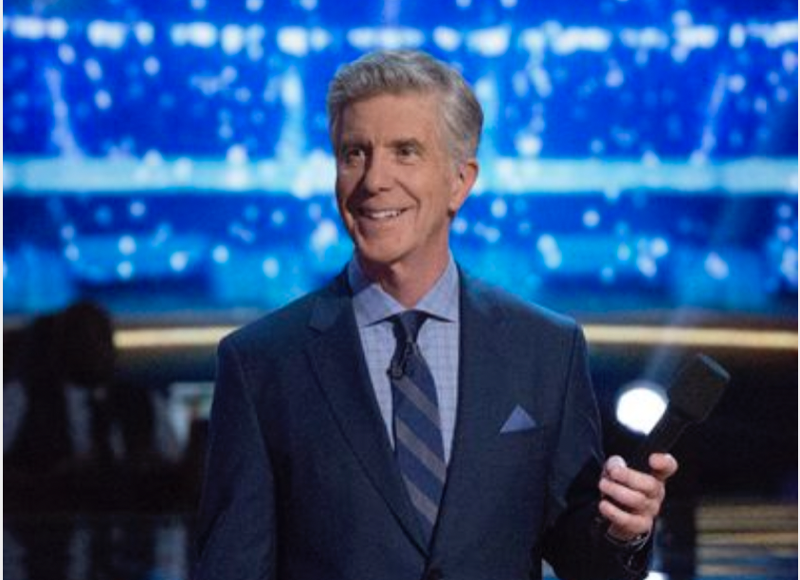 Dancing With the Stars spoilers and updates reveals that fans of former host Tom Bergeron do not have long to wait before watching him again as he has landed a new comedy web series called Down the Middle.

On Instagram the Down the Middle series is described as, “The Odd Couple + Dharma & Greg + Women Working Together in 2020.”

On the official site, the show’s description reads: “How will Karen, an uptight workaholic who lives for the job and the possibility of being named “partner” at a boutique ad agency survive when the owner announces his surprise retirement and reveals that Karen will be a partner – with his daughter, Aurora, a bohemian trust fund baby who has never had to punch a clock? In our 6-part digital series, they will either find a way to work together or destroy the “golden goose” that has funded Aurora’s shamanic journeys and been Karen’s dream job from the beginning.

Dancing With the Stars Spoilers: Tom Bergeron Has a New Series

On the Instagram post Bergeron wrote, “My acting career gets another credit. Brando, eat your heart out. This week, we are so excited and honored to be preparing a fun-filled premiere for you all!”

Dancing With the Stars Updates: Will You Watch Tom Bergeron In His New Series?

First of all, the premiere party for Down the Middle takes place Saturday, March 6 and the special event will feature, “a supercut of the entire series accompanied by a special introduction with some exciting updates regarding the series and guest appearances from the cast and crew.” 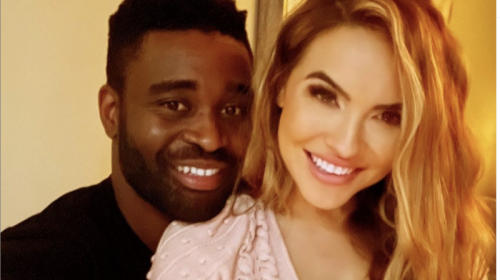 Dancing With the Stars wrapped up Season 29 last fall with Tyra Banks taking over hosting duties from Bergeron and Erin Andrews. The rating saw a slight bump and she is expected to be back as the host. The news of her hiring was controversial but it looks like Tom has landed on his feet!

DWTS has not been renewed for season 30, but most fans expect it to premiere in September 2021.