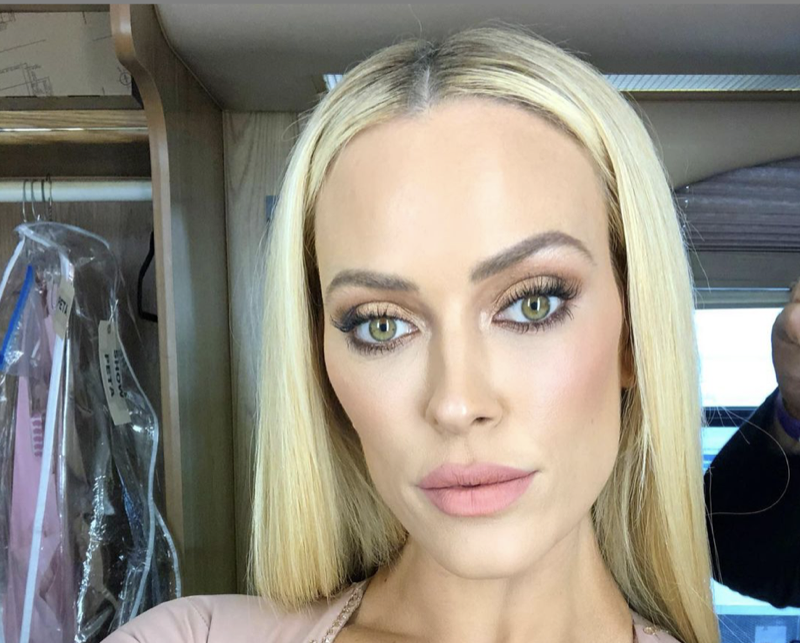 Dancing With the Stars spoilers and updates reveals that pro dancer Peta Murgatroyd is spilling the tea on what she really thinks of new host Tyra Banks.

She recently talked to TooFab and did not hold back about her feelings of the host that usurped beloved longtime hosts Tom Bergeron and Erin Andrews.

Murgatroyd herself has been on the show for 10 years so she’s perfectly placed to comment on the change. What did she have to say about the controversial new host? We have her opinion for you right here and we can tell you that she didn’t mince words.

Dancing With the Stars Spoilers: Peta Murgatroyd Has Been on the Show For 10 Years

Peta said of Tyra, “I think she did a super job. I think she was incredibly kind.” Peta also says Season 29 brought “new life” to the competition. “People just need to cut her a bit of slack.”

According to Peta, behind the scenes Tyra was not only kind but attentive to everyone on the set. You can tell she is a fan!

She enthused about Dancing With The Stars Banks: “She was just like a really nice woman. And I don’t know if people know that. I think she also did a great job at the show. It was her first time too, and you know, people just need to cut her a bit of slack.”

Peta also thinks that Tyra is “here to stay.” 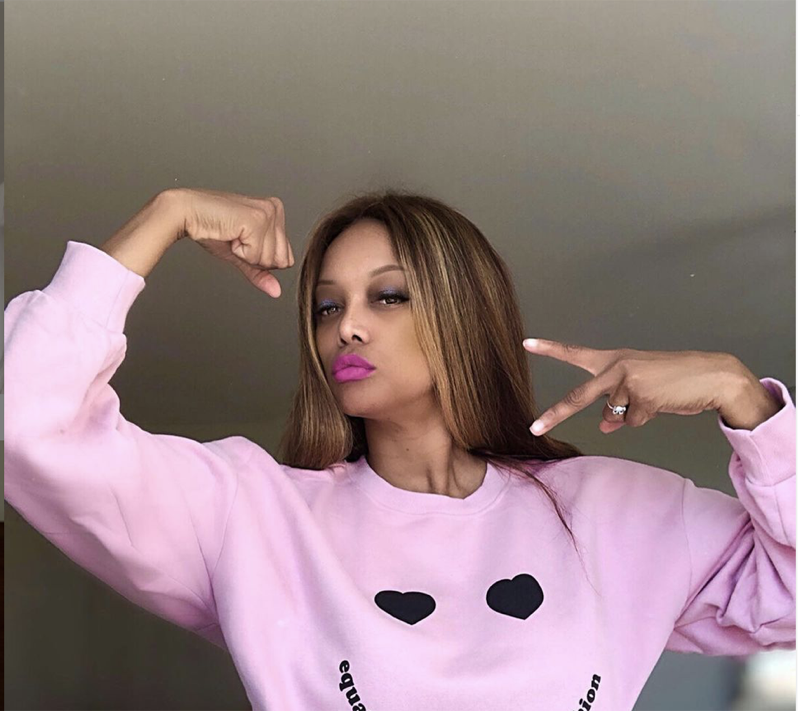 Last summer it was announced that longtime, popular hosts Tom Bergeron and Erin Andrews were leaving the show, and the former “America’s Next Top Model” host would come in as a replacement. This was a shock to some fans who had watch the pair for years, and many did not take the news well.

Even after the season ended, there were still some non-fans of the former supermodel.

But not Peta, who said, “I think she’s gonna stay. Yeah, I really do. I think she did give the show new life. I think she revamped the show in a way that it hasn’t been before.”

“I mean we love Tom Bergeron. We love Erin Andrews and we were very, very sad to see them go, but I think she’s here to stay.”

What does Dancing With The Stars Murgatroyd think of that idea? “That would be awesome. As you know, we’ve had dozens of football players come on the show and they do really, really well.”

“I think he’s a controversial guy,” she added, “and I love that and he’s always in the headlines and I think the show would really, really thrive with somebody like that.”

My 600-lb Life Life Spoilers: What Happened to Sean Milliken?