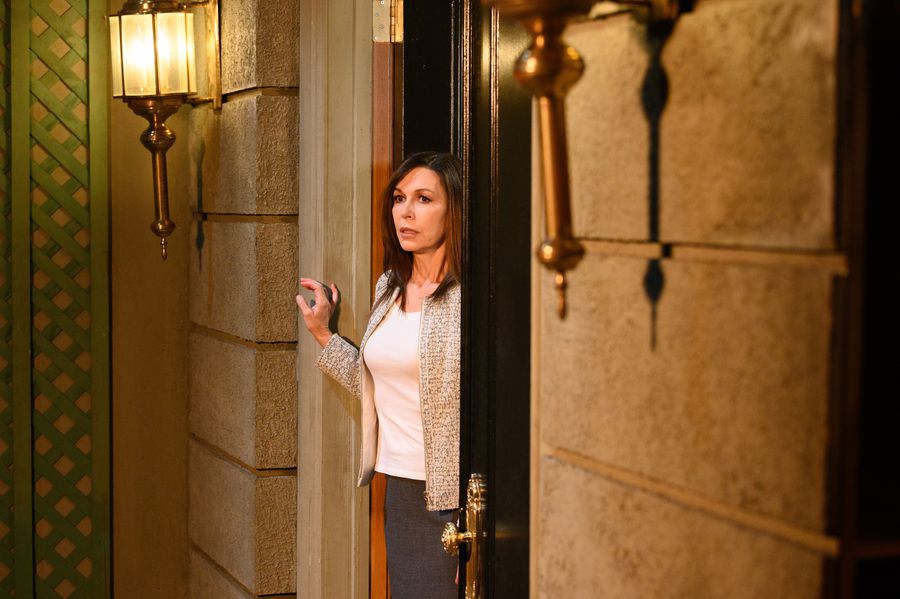 General Hospital (GH) spoilers suggest that after her latest run-in with Peter August (Wes Ramsey), Anna Devane (Finola Hughes) will mourn her past losses. Anna believes she has lost Hamilton Finn (Michael Easton) as well? Will Finn surprise Anna by trying to work things out?

Duke Lavery Was A Great Love Of Anna’s

General Hospital’s Anna loved Duke Lavery (Ian Buchanan), however, she lost him. Ian worked in the mob and Anna could not be ok with that. Anna worked for the WSB and could not have a criminal boyfriend. When Duke finally decided to get away from the mob and leave town with Anna he was shot and killed by Carlos Rivera (Jeffrey Vincent Parise). Anna has grieved for Duke ever since, at least until she got with Finn. However, Finn moved out on Anna once before over Peter and could very well do it again. Finn believes that Anna put his daughter in danger and that upsets him.

Anna Devane Wanted Peter August To Be Her Son

General Hospital’s Anna grieves for the man she thought was her son. Anna defended Peter to everyone in Port Charles. Anna has made excuses for Peter holding Jason Morgan (Steve Burton) hostage. Anna’s ex-husband, Robert Scorpio, has tried to convince her that she was wrong about Peter. Robert knew that Peter was an implanted memory but Anna refused to listen. Anna introduced Peter to her daughter and her family putting them all in danger. Anna has to face the fact that she is ashamed of herself for not realizing she was wrong. Anna wanted Peter to be hers and not to be like Alex Marick (Finola Hughes). Unfortunately, Anna cannot save Peter from himself. 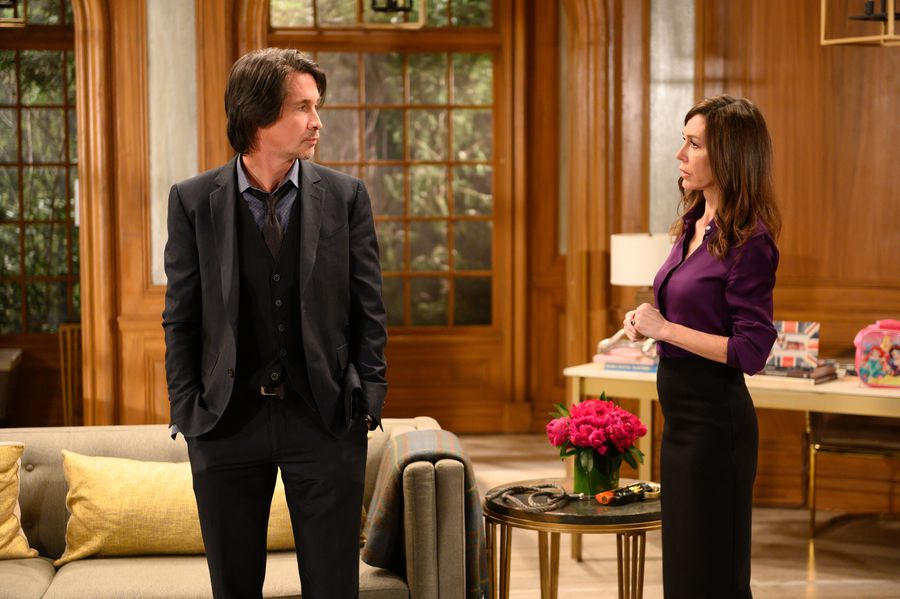 Has Anna Lost Finn Too For Good?

General Hospital’s Anna loves Finn and his daughter Violet Barnes (Jophielle Love) very much. Anna had planned to marry Finn and help him raise his daughter since her mother, Hayden Barnes (Rebecca Budig) has been missing for months. Anna and Finn have even worked on cases together and have loved it. Unfortunately, Anna’s desire to save Peter has come between them. Anna Is afraid that Finn is done with her because of her lies to protect Peter from everyone who is trying to make him pay. Is Finn done with Anna or does he want to work things out? 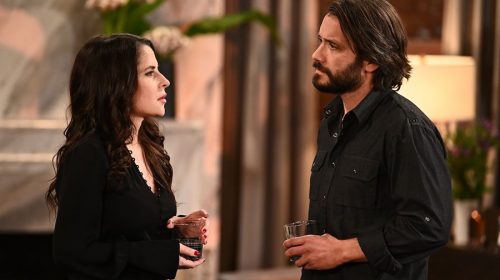 General Hospital’s Finn will reach out to Anna after he gets Harrison Chase’s (Josh Swickard) DNA results. Will Finn feel more connected to Anna once the truth comes out? Will Chase’s DNA results help Finn to better understand Anna’s action toward protecting Peter? Can Finn and Anna’s relationship be salvaged?

My 600-Lb Life Spoilers: What Happened to Alicia Kirgan