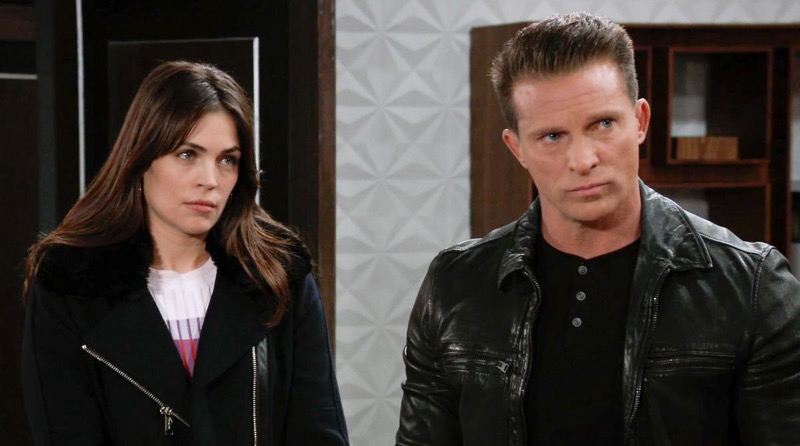 General Hospital (GH) spoilers tease Jason Morgan (Steve Burton) may soon find himself in hot water once again with the Port Charles police. Jason has long made a career for himself as Sonny Corinthos’ (Maurice Bernard) enforcer, taking many a life over the years. But this time, Jason will innocent of any wrong doing.

As viewers know, Franco Baldwin (Roger Howarth) approached Jason when Franco discovered his brain tumor had returned. Because the last time Franco suffered from a similar tumor, it altered his behavior and Franco became a vicious serial killer. Not wanting that to happen again, Franco asked Jason to kill him if he begins to exhibit the same behaviors.

For the most part, Franco hasn’t exhibited any murderous behavior. That may be because he’s been occupied with Drew Cain’s (Billy Miller) memories that have been playing inside his head. For reasons that were unknown to him for quite a while, Franco would hear Peter August’s (Wes Ramsey) voice in his head.

Eventually, Franco realized that Drew’s memories were of Peter actively participating in abducting Drew with Helena Cassadine (Constance Towers). Franco decided that he needed to get a confession from Peter so he can face justice. Franco pretended his murderous behavior had returned and scared Peter into confessing. Unfortunately, Peter broke free and it seems likely that he will kill Franco! 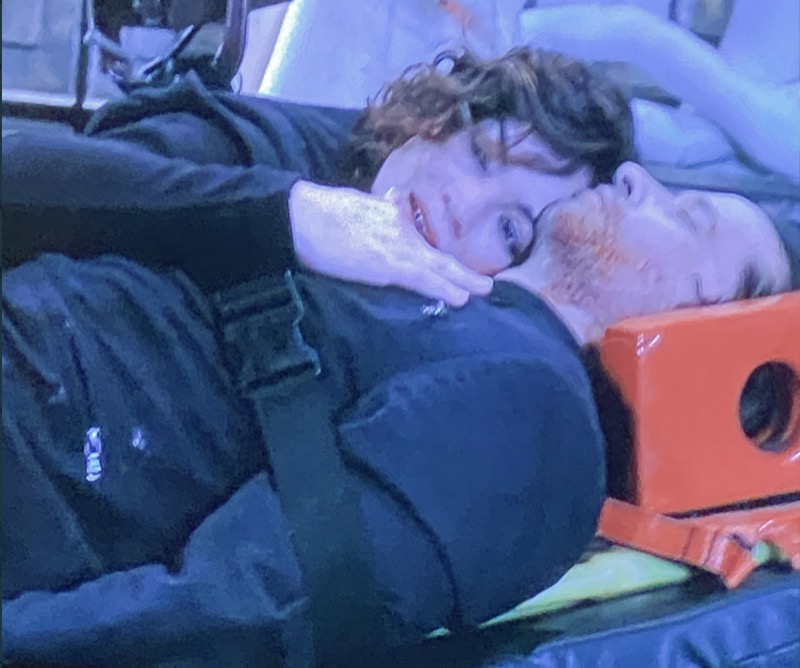 If Franco is dead, or even just seriously injured, Jason will likely find himself the prime suspect. Enough people know about Franco’s request to Jason that it will likely be assumed by many people that Jason killed Franco as per their agreement. Jason of course won’t say a word, which will leave people like Elizabeth Webber (Rebecca Herbst) and Sam McCall (Kelly Monaco) believing that Jason is responsible for Franco’s death. Elizabeth will likely be devastated if her husband is dead, and will want Jason to be arrested immediately, 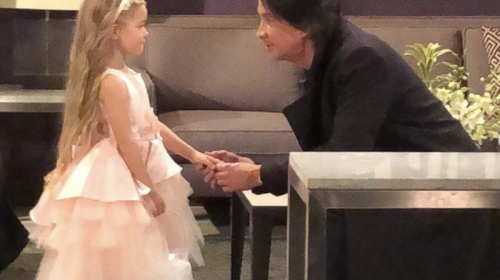 General Hospital (GH) Spoilers: Violet Gets A Surprise Visitor At Chase’s Door, Could It Be Mom?

On the other hand, Dr. Britt Westbourne (Kelly Thiebaud) will surprise Jason, as well as herself, by planting herself is Jason’s corner! Jason won’t say much, but viewers should notice just how close the situation bring the two of them. It may even be the start of a romance!

Will Franco survive after Peter’s attack. Will Jason discover Franco’s corpse or is it all a trick to fool Peter? And will Britt’s support and belief in Jason be the start of a new romance? Mysteries in Port Charles can get way too complicated before a resolution makes everything clear so stay tuned to General Hospital, airing weekdays on ABC. And don’t forger to check back right here regularly for all your General Hospital news, information and spoilers!