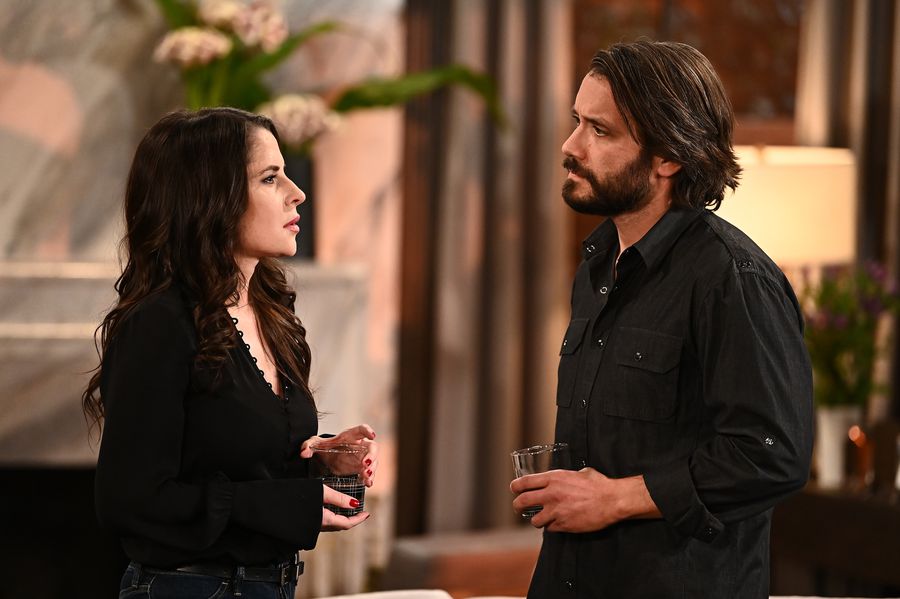 General Hospital (GH) spoilers tease that in Port Charles, NY Sam McCall (Kelly Monaco) may be looking for a new partner as a private investigator. Sam recently took full ownership of the PI firm she shared with Curtis Ashford (Donnell Turner) so that Curtis could pursue other endeavors. Sam won’t likely want to work alone and since Peter August (Wes Ramsey) fired Dante Falconeri (Dominic Zomprogna) from the Invader’s security team, Dante will need to find another way to make a living.

Police Commissioner Jordan Ashford (Brianna Nicole Henry) has already offered Dante a place on the police force once again. But Dante declined, stating that he isn’t the same person he was. As viewers know, Dante went undercover for the ISA but had a severe case of PTSD once he returned home. Dante felt that he was a danger to his family, so he went to Geneva to be deprogrammed by the ISA. While it seems as though his original programming has been removed, he can still be controlled by Dr. Leisl O’Brecht (Kathleen Gati) with the click of a pen, although Dante is still completely unaware of this fact. 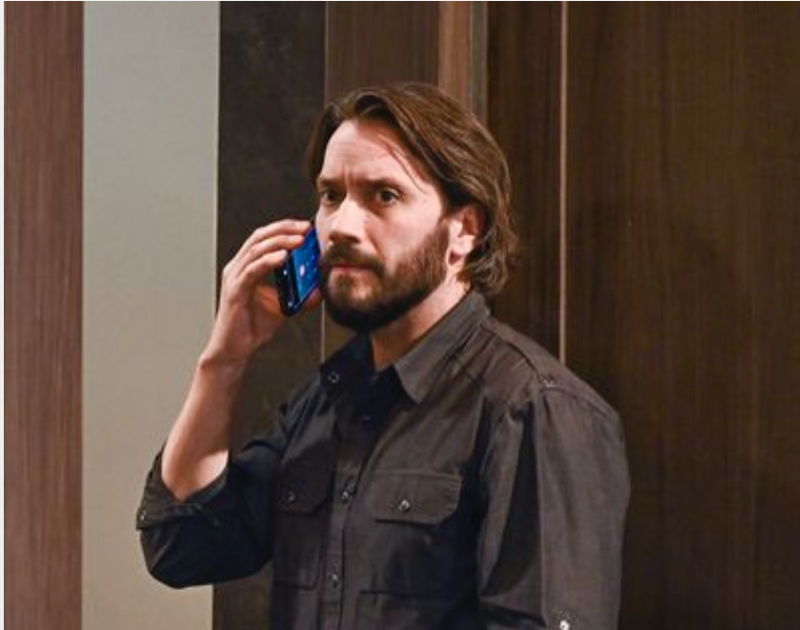 With everything he has been through, Dante might prefer working as a private investigator. He wouldn’t be under the same restrictions he might be as a cop, and would be more free to investigate Peter and the myriad of crimes that no one has been able to pin on him. Sam would likely be thrilled to have someone to work with who is just as invested in bringing Peter to justice, so this might be a great fit for Dante. But is there a romance brewing between them?

General Hospital Spoilers – Dante Falconeri and Sam McCall have been spending a lot of time together!

Dante and Sam have actually been spending quite a bit of time together. If they formalize that by officially working together, it would seem that a romance might be in the offing. Neither of them are looking for love at the moment. Sam recently broke up with Jason Morgan (Steve Burton) to keep her kids safe from Jason’s dangerous life as a mob enforcer. 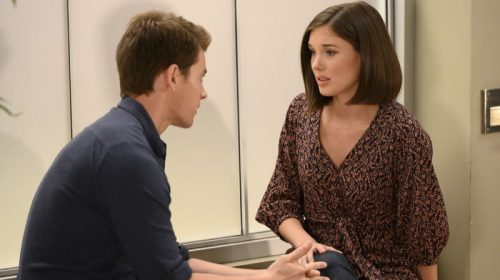 And the love of Dante’s life, Lulu Falconeri (Emme Rylan) was recently in an explosion set at the behest of Cyrus Renault (Jeff Kober). Lulu survived, but suffered severe brain trauma and is currently comatose at a long-term care facility. It is unknown when or even if Lulu will recover. But as Sam and Dante work closely together, it’s quite possible that their friendship will blossom into something more.

Do you think Dante will join Sam in the PI business? Or will Dante eventually return to the police force? Is a romance in the cards for the pair? Business and pleasure often mix well in Port Charles, so stay tuned to General Hospital airing weekdays on ABC. And don’t forget to check back regularly for all your General Hospital news, information and spoilers!