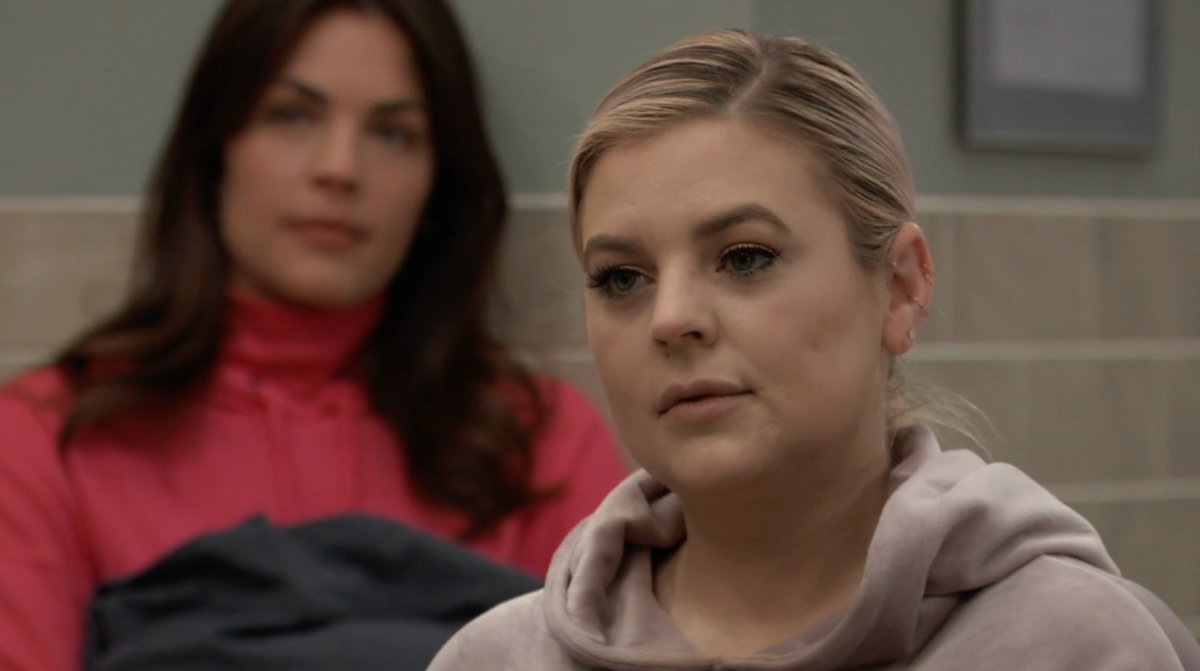 General Hospital (GH) spoilers say that while these two have certainly had a lot of ups and downs these last several years, Maxie Jones (Kirsten Storms) has surely if not slowly realized that Peter August (West Ramsey) is the man that she wants to spend the rest of her life with, even with all of his flaws. However, the next several weeks are going to be very critical for their relationship, as Maxie will finally see Peter for who he really is. Will this turn her off for good? Read on for all of the latest spoilers.

General Hospital Spoilers: Maxie Finally Sees Peter For Who He Is

According to the latest edition of Soap Opera Digest, Co-Head Writers Chris Van Etten and Dan O’Connor share what’s ahead for our favorite characters in this fictional town of Port Charles. And from what we can gather so far, the drama will certainly leave a lot of fans at the edge of their seats. You might want to buckle up!

As far as Maxie and Peter’s future is concerned, Maxie knows that she needs to be very careful not to say the wrong things or worse, take the wrong steps. After all, Peter is a man with a past and that past might come out at any given moment. Seeing how she’s pregnant with his child now, Maxie can’t afford any missteps. In other words, every move she is going to make from this point forward is going to be a calculated one. 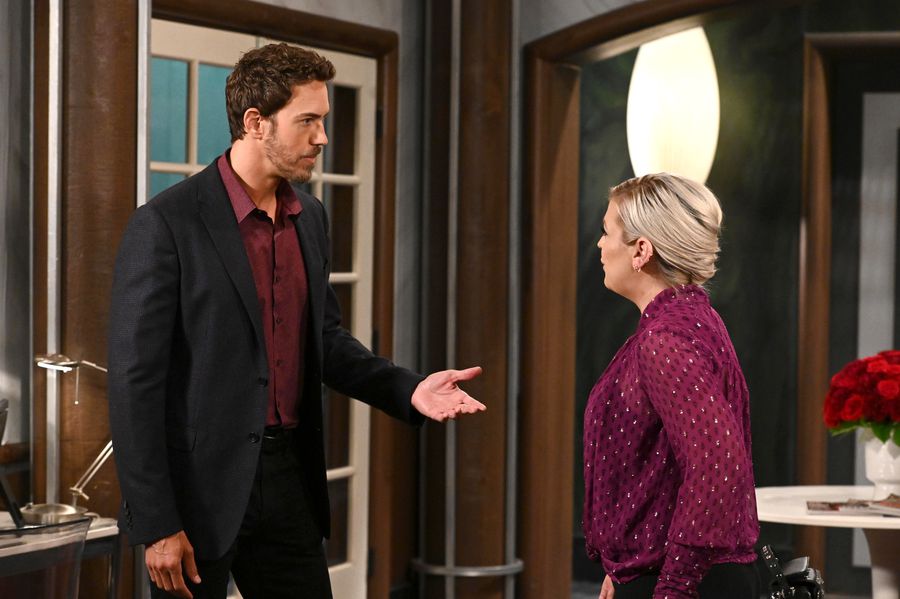 The writers put it this way to the publication, “Maxie sees Peter for who he really is, but pushing him too hard, too fast, she knows may result in him channeling the worst of his bloodline. Maxie knows she has the ultimate bargaining chip with Peter in the form of their unborn child and she knows she can use that as an opportunity to trip him up and perhaps bring about his ultimate downfall.” 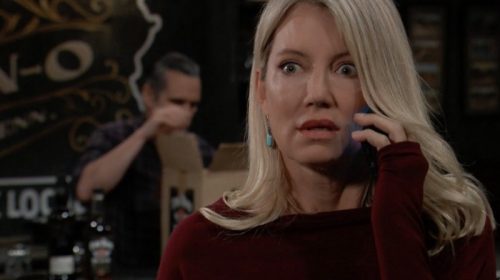 Of course, General Hospital fans will be at the edge of their seats for all of the action this season. GH airs weekdays on the ABC network. You’ll have to check your local listings for times. Be sure to catch up on everything happening with General Hospital right now. Come back here often for all the latest General Hospital spoilers, news, and updates.