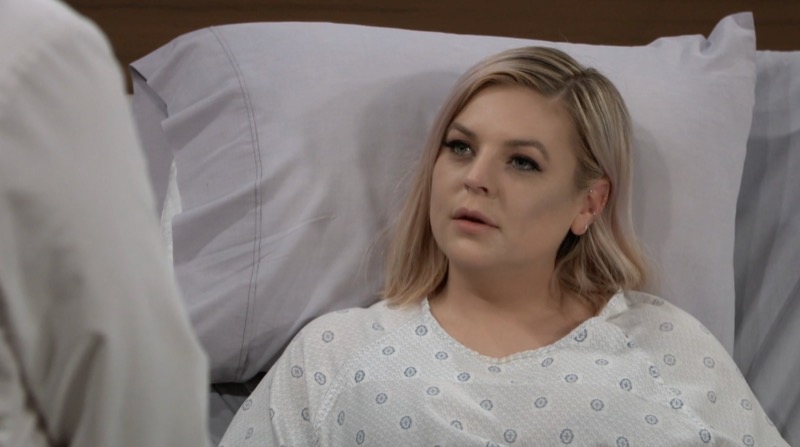 General Hospital (GH) spoilers tease that Maxie Jones (Kirsten Storms) has finally seen the light about Peter August (Wes Ramsey). Maxie stuck by Peter far longer than he deserved, but once the evidence against Peter became clear, Maxie told Peter that the man she loved never existed. But Peter won’t likely give up easily. He just murdered Franco Baldwin (Roger Howarth) in order to keep Franco from giving his confession to the proper authorities. He was convinced that Maxie would stick with him without any physical evidence.

Peter has been trying to cover up his partnership with Helena Cassadine (Constance Towers) in regards to the Memory Mapping program. As part of their plan, Peter had Shiloh Archer (Coby Ryan McLaughlin) kidnap Drew Cain (Billy Miller). Drew’s twin, Jason Morgan (Steve Burton) was already their captive. 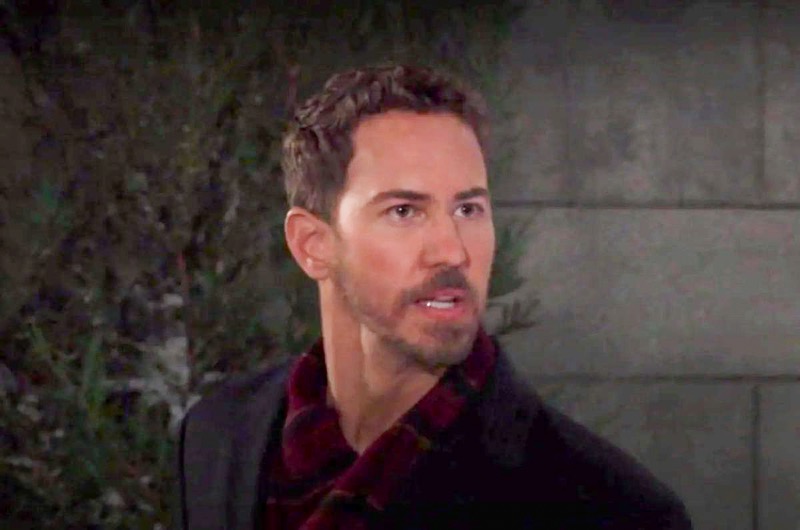 General Hospital Spoilers – Peter August convinced almost everyone that his participation in the memory mapping program was minimal!

When it was discovered that Peter had held Jason captive for several years, he downplayed his partnership with Helena, claiming that his participation was forced. He did admit to holding Jason hostage, in order kill Cesar. He was concerned that Drew would remember something that would incriminate him so he orchestrated Drew’s plan to go down while overseas, leaving Drew presumed dead.

Peter also tried to kill Andre Maddox (Anthony Montgomery) and Franco but Peter ended up killing the assassin before he could kill them. Most recently, Peter killed Franco after Franco forced Peter to confess to his crimes. It’s obvious that Peter is embracing his criminal side more and more. 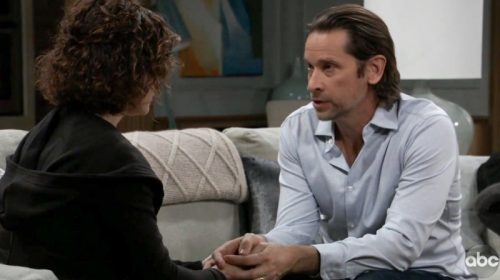 General Hospital Spoilers – Will a restraining order keep Peter August away from Maxie Jones and their unborn daughter?

Now that Maxie has realized Peter isn’t who she thought he was, she will have to take steps to protect herself and her unborn baby from Peter. She’ll likely start with a restraining order, but Peter won’t let anything get in the way of what he wants.

He can’t force Maxie to love him, but he could easily take spirit Maxie away, keeping her captive until the baby’s born. Peter will hope that Maxie will change her mind, but either way he will have their daughter. Maxie may have to go to extreme lengths to protect her daughter from Peter, and may even have to kill him in self-defense!

Will Maxie get a restraining order against Peter? Will that be enough or will Peter take Maxie and their unborn baby away, holding Maxie captive until she gives birth? Will Maxie be able to do whatever it takes to keep Peter away from their daughter? There is nothing more fierce than a mother’s love so stay tuned to General Hospital, airing weekdays on ABC. And don’t forget to check back right here regularly for all your General Hospital news, information and spoilers!