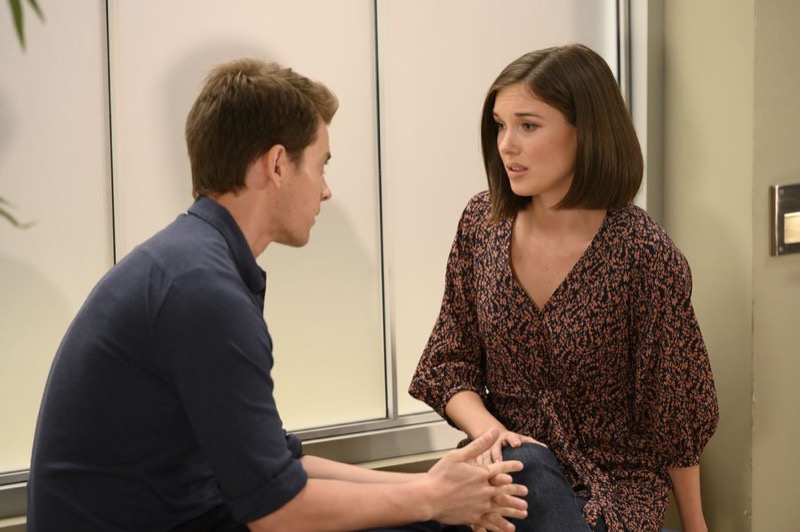 General Hospital spoilers tease that Michael Corinthos (Chad Duell) and Willow Tait (Katelyn MacMullen) may decide to stay together after all, again for the sake of Wiley Corinthos (Erik and Theodore Olson) in upcoming episodes of General Hospital!

General Hospital viewers will remember that after Nelle Benson (Chloe Lanier) was buried, Michael and Willow thought that there would be no more threat to Wiley. They had planned to get an annulment after Willow’s adoption of Wiley was complete. According to recent episodes, they had filed the papers and that was when Willow moved into the gatehouse.

But now there may be a new threat to Wiley’s custody from Wiley’s maternal grandmother, Nina Reeves (Cynthia Watros), thanks to Carly Corinthos’ (Laura Wright) fight to keep Nina away from Wiley! When the custody suit was first started by Nelle, Michael was told by Attorney Diane Miller (Carolyn Hennesy) that it would be easier for him to obtain sole custody of Wiley if he were married.

At the time, Sasha Gilmore (Sofia Mattsson) was thought to be a liability to be a mother for Wiley and a wife for Michael because of the scandal regarding her fraudulent claims of being Nina’s long lost daughter, which turned out to be Nelle. Willow was involved with Detective Harrison Chase (Josh Swickard) and both couples were pretty serious with each other. But that all had to change for Wiley’s sake, and that was when Sasha suggested she and Chase force Michael and Willow to break up with them by faking an affair, which was staged for Willow to walk in on! 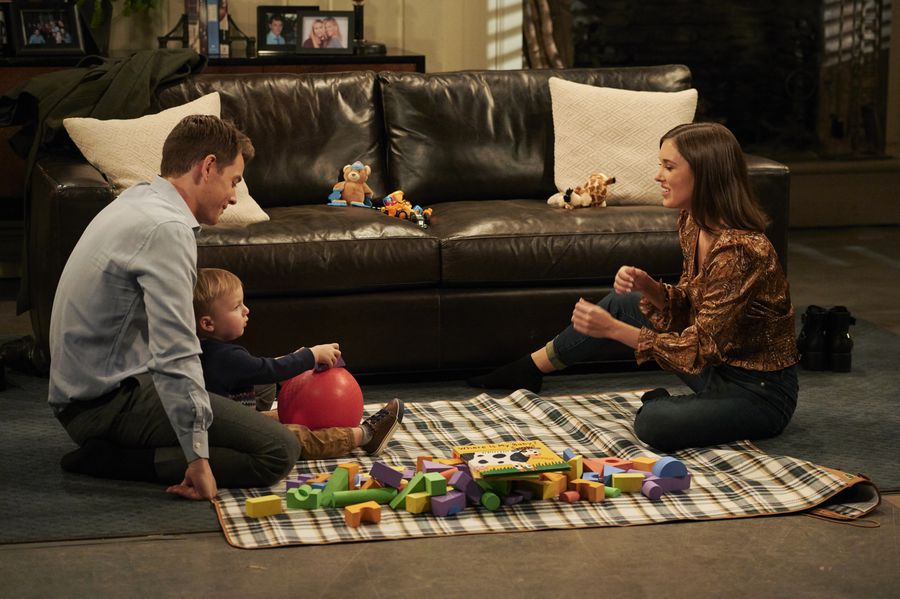 General Hospital viewers can tell that Michael and Willow are each in a confused emotional state, having feelings for each other and their exes, and are trying to maneuver through that. Now, on top of them each dating their exes, there may be a new threat to Wiley’s custody and not only may they have to stay together for Wiley’s sake, they may even have to remarry!

However, Carly will likely strike back with charges based on Nina’s not so stable past. Nelle’s answer to Michael and Willow’s marriage was to blackmail Julian Jerome (William DeVry) into marrying her, so she would be on even legal ground with Michael and Willow. Nina likely won’t try that tack, although Valentin Cassadine (James Patrick Stuart) would likely remarry her at the drop of a hat, even though it might not be for love, at least not love of Valentin! But Michael and Willow weren’t in love when they married either, so it would be the same kind of thing – although grandmothers don’t have the legal status in custody cases that parents do. 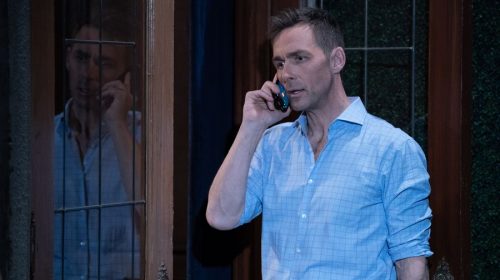 Even with that said, however – things don’t seem to be the same for either Michael with Sasha or Willow with Chase. Neither former couple has gone any farther than having dinner dates, and there haven’t been anything looking like something that could lead to a bedroom scene for either couple. Yet Michael and Willow seem to be a lot more together emotionally than either seem to be with their exes. Possibly the custody of Wiley may be a factor for them deciding to stay together as a couple, but not the main factor like it started out as!