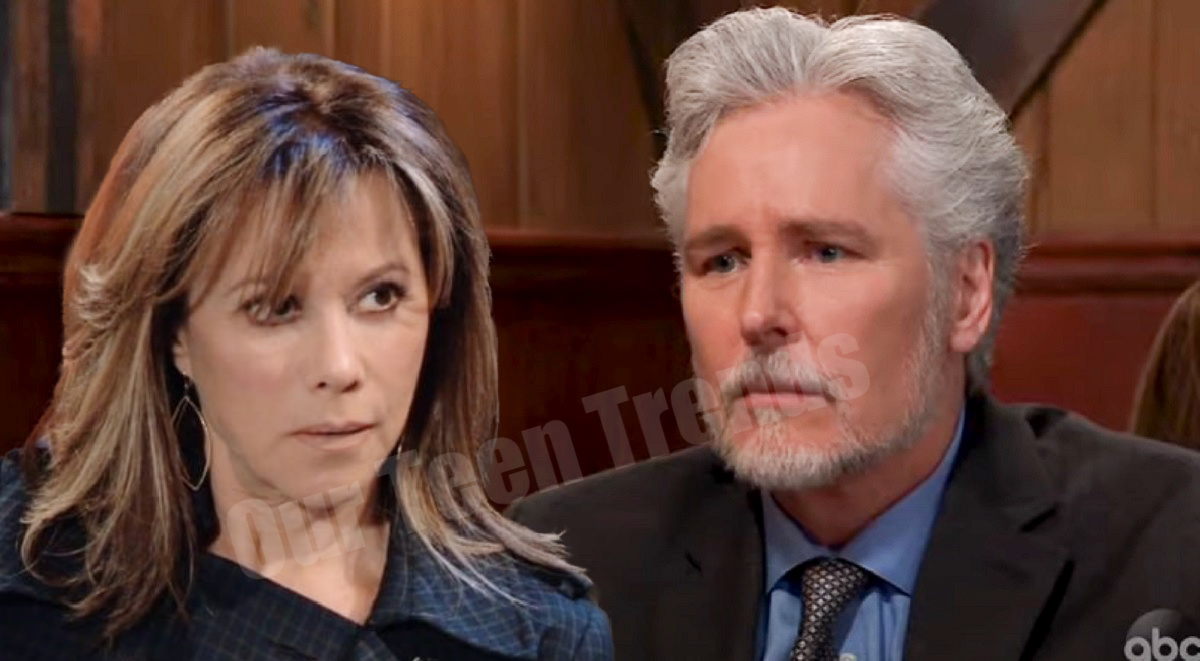 General Hospital (GH) spoilers tease that Alexis Davis (Nancy Lee Grahn) is desperately in need of some fun in her life. The last few months have been difficult for the former attorney to say the least. Just when Alexis and Dr. Neil Byrne (Joe Flannigan) decided to officially begin dating, Neil died in Alexis’ bed.

Even more shocking, Neil died from a drug overdose. Thrown by Neil’s death and the realization that she really didn’t know him as well as she thought, it wasn’t long before Alexis began drinking, giving in to her alcoholism. As she drank more and more, she made some really bad decision, such as sleeping with the very married Ned Quartermaine (Wally Kurth).

When she discovered that Franco Baldwin’s (Roger Howarth) brain tumor had returned, Alexis became worried sick for her daughter, Sam McCall (Kelly Monaco). The last time Franco had a similar condition, it altered his personality and he terrorized Sam, among others. But when Sam and Franco were arguing about the tumor, a drunk Alexis became increasingly erratic.

Finding a loaded syringe in one of the rooms at the hospital, Alexis grabbed it and lunged toward Franco, but at the last moment Dante Falconeri (Dominic Zomprogna) stepped in between Franco and Alexis. Alexis inadvertently injected Dante with the unknown, which turned out to be lidocaine. Dante collapsed and almost died, but was saved by the staff at GH. 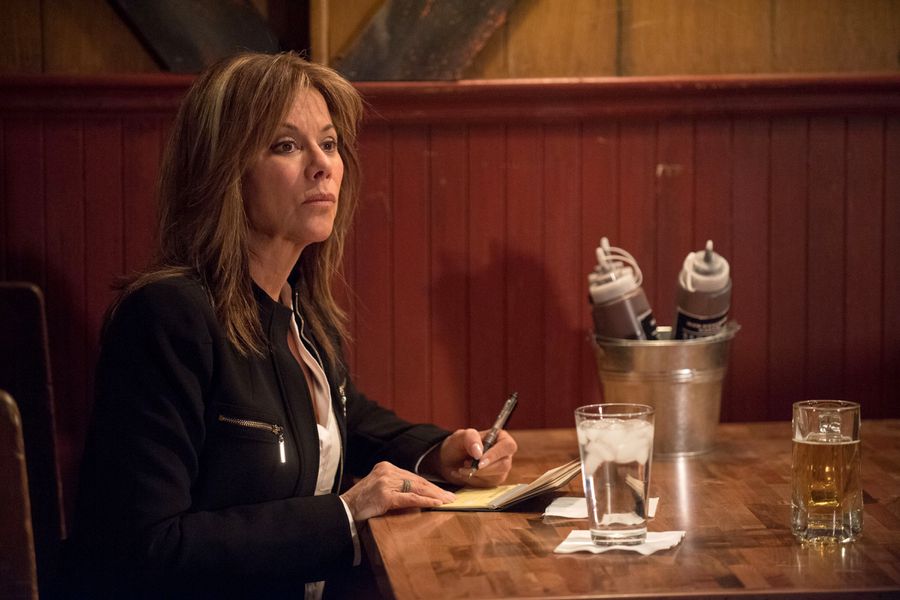 Alexis was arrested and although currently out on bail, will soon go on trial for the attack on Dante. Luckily, Dante survived, so she’s not looking at a murder charge but could still face some serious jail time. Alexis, now back in AA meetings, has realized that she needs to accept the consequences of her actions, plans to plead guilty which means she will go to jail for a time. But in the meantime, once Alexis regains control of her life, could she end up in a romance with Martin Grey (Michael E. Knight)? 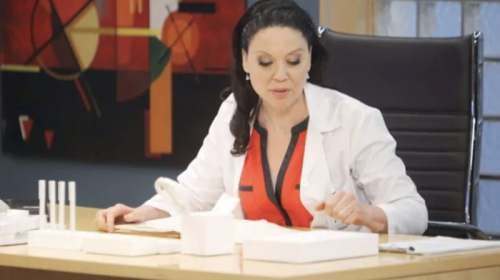 The two of them seem very much alike, both very capable attorneys, although Alexis currently has lost her license to practice. Perhaps instead of jail time, Alexis will get some sort of community service, and end up working with Martin as part of her punishment. But Martin is brother to drug trafficker Cyrus Renault (Jeff Kober) he is also Laura Collins’ (Genie Francis) brother. With exception of Laura and Valentin Cassadine (James Patrick Stuart), Martin doesn’t have a lot of friends in Port Charles, so perhaps a friendship with Alexis could eventually lead to romance!

Will Alexis continue to live a sober life? What will her sentence be for almost killing Dante? Should Alexis strike up a friendship with Martin? Anything can happen in Port Charles, so stay tuned to General Hospital airing weekdays on ABC. And don’t forget to check back right here regularly for all your General Hospital news, information and spoilers!

Which of the ‘Bringing Up Bates’ Women Are Currently Pregnant?

Where is Susan Farmer from My 600-Lb Life Now?