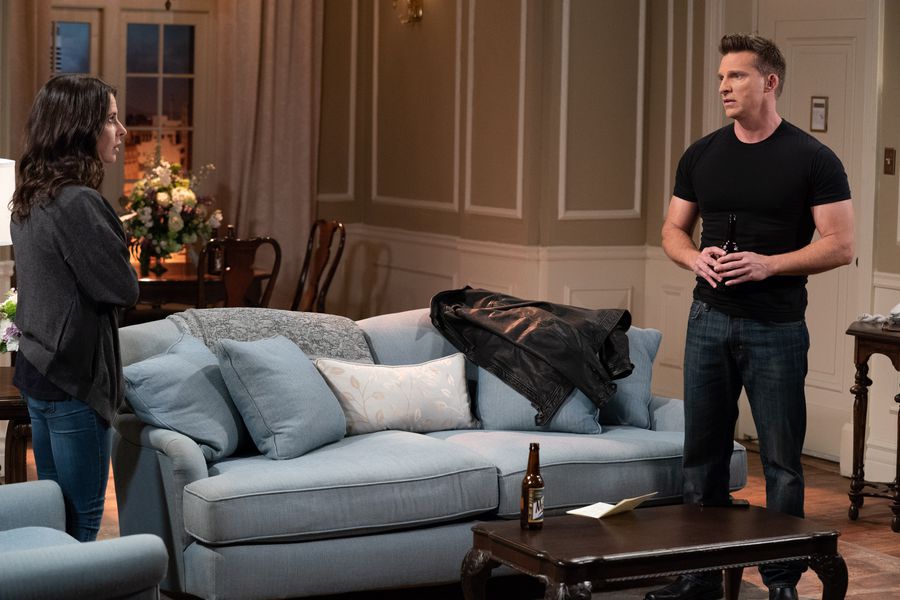 General Hospital (GH) spoilers and updates reveal Sam McCall (Kelly Monaco) has started to make some changes to her life. Recently she ended her long time relationship with Jason Morgan (Steve Burton). Currently Jason has taken over the mob organization for Sonny Corinthos (Maurice Benard) because he is currently presumed dead. Sam felt that Jason’s lifestyle was too dangerous for her and her children. Sam had a career as a private investigator and has wanted to get back to doing the career that she loves.

Sam and Curtis Ashford (Donnell Turner) had been partners in a PI firm. Curtis has decided that he does not want to keep being a private investigator. He is tired of having to give people bad news. He wants to run a nightclub and needed Sam’s help to get the funds to buy the nightclub. Sam bought out his part of the PI firm and is ready to start to get back to work. Sam recently has been spending time with Dante Falconari (Dominic Zamprogna). They have started to become friends.

Sam helped Dante after he was accidently attacked by her mother Alexis Davis (Nancy Lee Grahn). Sam and Dante have friends and family that they both share. Dante was a police officer until he left on a mission for the WSB. However the mission went wrong. General Hospital spoilers tease Dante came back with PTSD which he left Port Charles to get help for. He has since returned and does not have a job. Sam could get Dante to join her in a new PI firm. Dante has skills as a police officer who has gone undercover before. It would not be hard for Dante to become a PI and work with Sam. 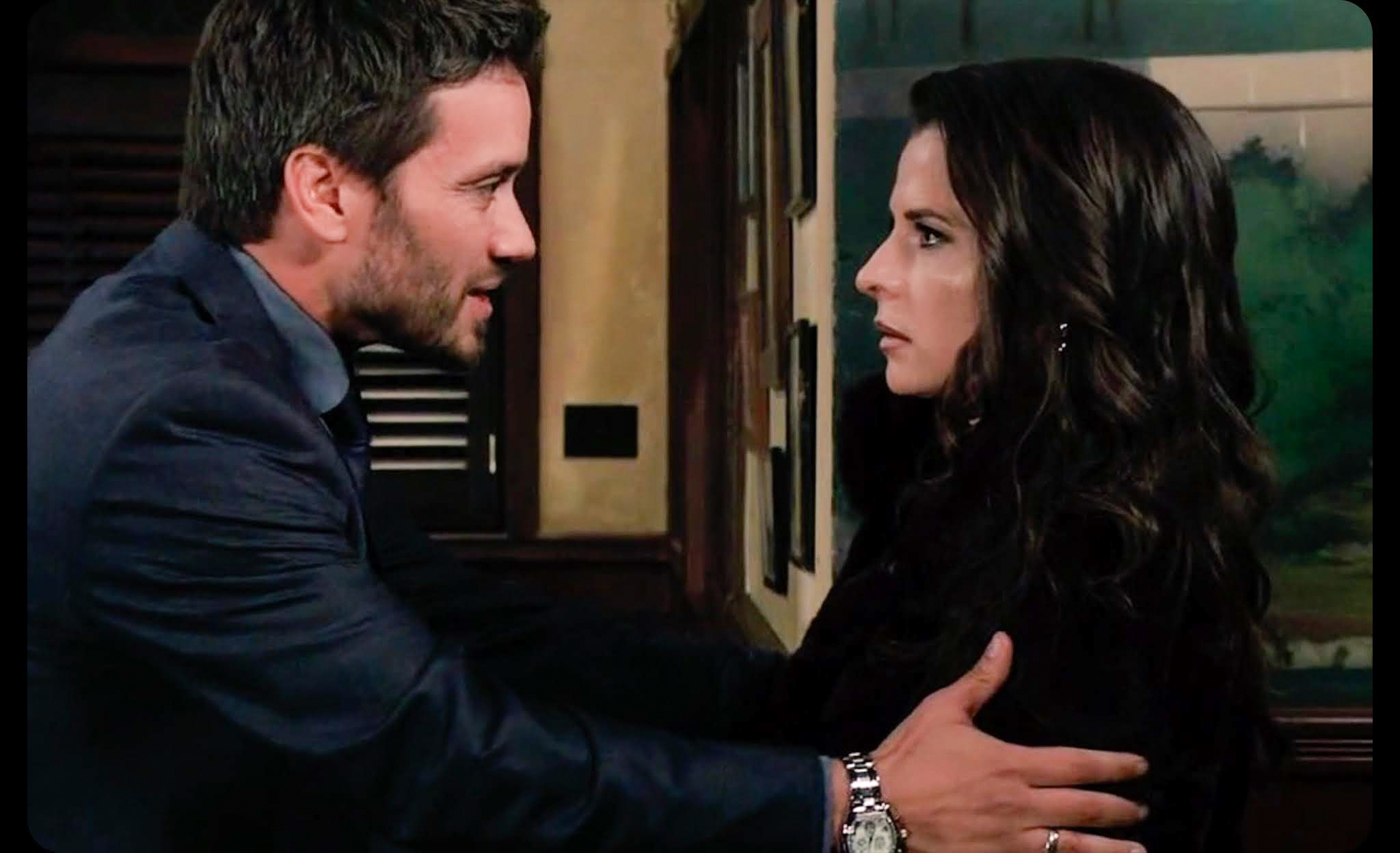 Sam and her Romantic Future

Sam is currently single. She is not really looking for a love connection. However it may be that she might find one with her former work partner Curtis. Curtis is currently separated from his wife Jordan Ashford (Briana Nicole Henry). They parted over the fact that Jordan was keeping secrets from Curtis.

General Hospital Sam and Curtis have started to spend some time together. Curtis is going to be a nightclub owner which is a much safer profession than being the head of crime family. Sam wants her children to be safe. Curtis is a good man who could provide a safe environment for Sam and her children. Curtis and Sam already have a good friendship that could lead to romance.

General Hospital’s Sam is making some big changes for herself. She knows what she wants and what she does not want for her life now. Will Sam and Dante become partners in a new PI firm? Will Sam find a new love? Will that new love be with her former partner Curtis? Tune into General Hospital to find out the new and exciting direction that Sam takes with her life.

The Bold And The Beautiful (B&B) Spoilers: Carter Makes A Decision, Ends A Relationship