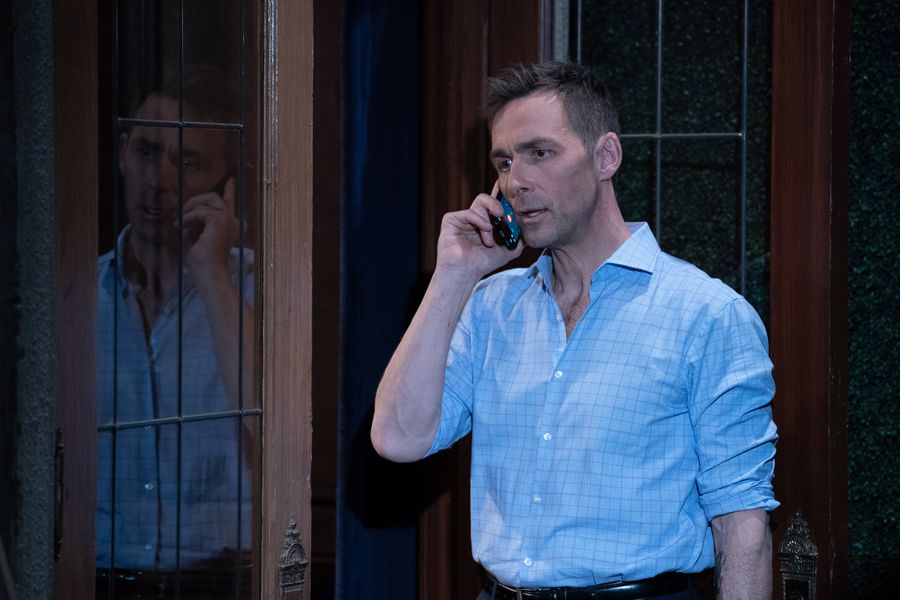 General Hospital (GH) spoilers say that if there’s anything we’ve learned about Valentin Cassadine (James Patrick Stuart) over the years, it’s that he’s not afraid of taking a gamble, and that’s what he’s about to do next. After learning that Michael Corinthos (Chad Duell) is not allowing Nina Reeves (Cynthia Waitros) to spend time with Baby Wiley, Valentin decides to make a bold ELQ offer to Michael that he believes he won’t be able to refuse. Or can he? Read on for all of the latest spoilers.

General Hospital Spoilers: Valentin Makes A Bold Move But Then Strikes Out With His Offer

Speaking to Soap Opera Digest in a new interview, James Patrick Stuart, who plays Valentin on the hit ABC soap, says that his character wants to give Michael control of the company back. In fact, he’s willing to surrender a good chunk of that company so that Nina can have access to Wiley. For him, it’s the least that he can do, as he wants to get back to Nina’s good graces. Valentin right now is willing to give everything up in order to make his wrongs into rights again.

Unfortunately, General Hospital spoilers say Michael will reject making such a deal with Valentin, which in turn makes him feel like an idiot. James Patrick puts it this way, “He really should have grabbed that offer! I think it was just full-on bravado; I don’t think he had any idea what was falling into his lap.” 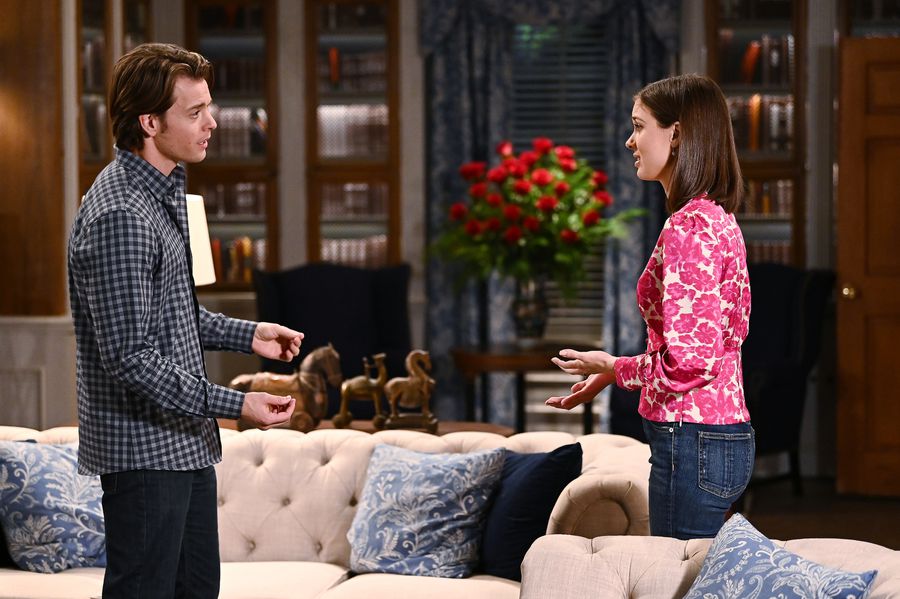 With that said, Valentin is not going to leave this situation undefeated. He knows when there’s a will, there’s a way. James Patrick continued, “I don’t think that Valentin has actually accepted it as a no. I don’t think he can fathom the idea that Michael would be willing to pass on a deal that lopsided in his favor. Valentin thinks he will come around, that when everybody else in the Quartermaine family gets wind of it, he will change his mind.” 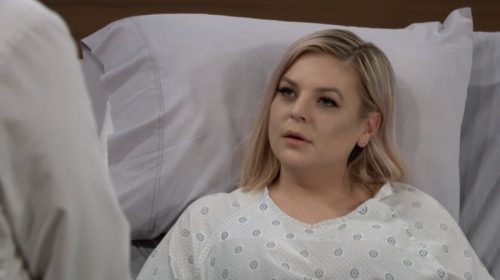 Stay tuned as we have a feeling there is so much more to come! Are you a fan of General Hospital? Let us know your thoughts on this story in the comments section below. Be sure to catch up on everything happening with General Hospital right now. Come back here often for all the latest General Hospital spoilers, news, and updates.