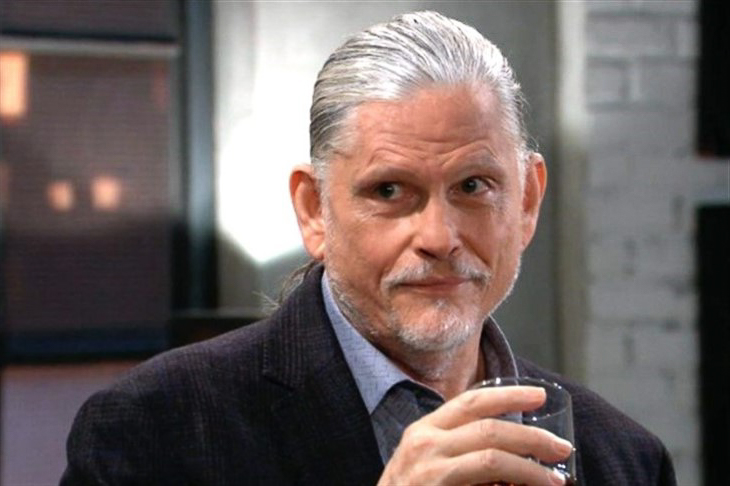 General Hospital (GH) spoilers and updates say that Port Charles’ resident villain Cyrus Renault (Jeff Kober) might just be getting started, especially when it comes to all of the things that he has planned in the coming weeks and even months. In fact, actor Jeff Kober recently opened up about his character and why it feels so good to play someone who is always so bad. Here’s what you need to know.

Speaking to Soap Opera Digest in its latest issue, Jeff says that while he has always been quite a busy actor, he is definitely enjoying his time on the set of General hospital. But at the same time, he knows that he’s just got the ‘look’ when it comes to playing the bad guy in a series and that’s something he doesn’t mind at all. He says that one of the reasons why he plays villains very well is because he has lived in personal darkness for a long time.

Jeff says, “To express the darkness of someone else is not a big thing for me. It’s actually quite a relief to let that part of the personality and that part of life just see the light of day. There’s a sense of relief and sometimes even glee to let that be alive.” 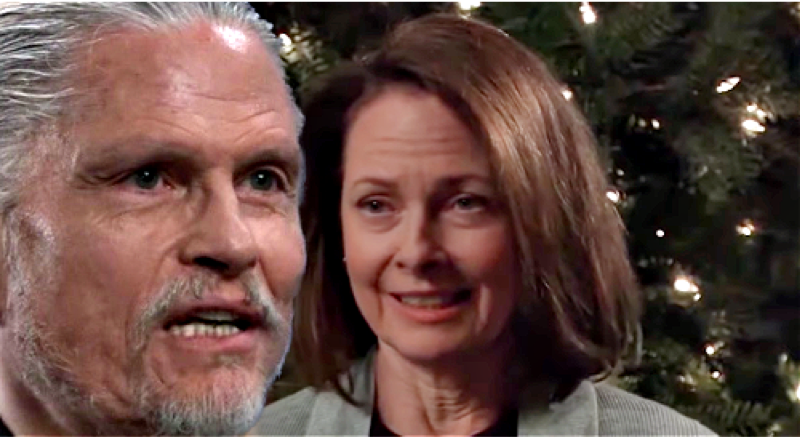 Now that Sonny Corinthos (Maurice Benard) is presumed to be dead, Cyrus is dealing more with Carly Corinthos (Laura Wright), which Jeff doesn’t mind at all. Speaking about General Hospital actress Laura Wright, he says, “What’s really interesting about her is that we did a scene not too long ago where I really saw how much her character hated my character, but in that moment, it didn’t feel like her character, it felt like her hating me! She is just another multi-talented, multifaceted character. And a lot of fun.”

We couldn’t have said that better ourselves. With that said, here’s hoping we get to see much more of Cyrus and his villainous ways in the future. Fingers crossed! General Hospital airs weekdays on the ABC network. Check your local listings for times. Be sure to catch up on everything happening with General Hospital right now. Come back here often for all the latest General Hospital spoilers, news, and updates.