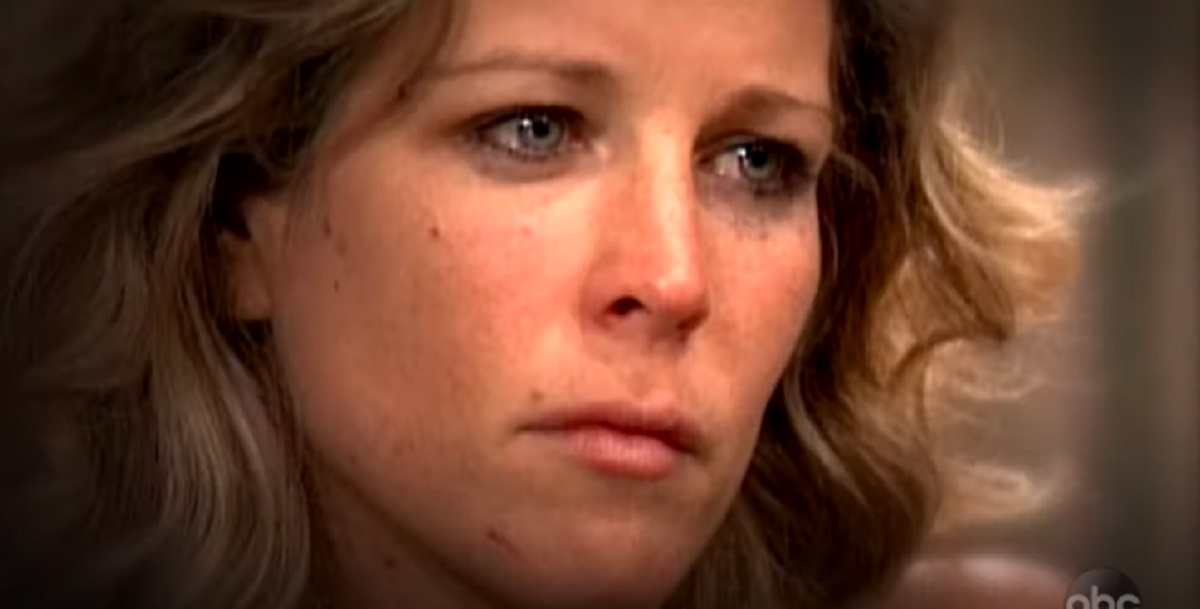 General Hospital’s Carly kidnapped Florence from her nursing facility in Vermont. However, Cyrus Renault (Jeff Kober) believes that Jason Morgan is behind the kidnapping. Cyrus has accused Jason of kidnapping for months. Cyrus has even tried to get Jordan Ashford (Briana Nicole Henry) to go after Jason for kidnapping. Jordan knows there is no evidence against Carly.

However, General Hospital spoilers tease Carly could mess this up by meeting with Cyrus. Jason could be arrested for Franco’s murder at any time. Cyrus could offer to make a deal if his mother is released. Unfortunately, Carly could say something to Cyrus that could incriminate herself and Jason as well. Will Carly need a kidnapping defense? 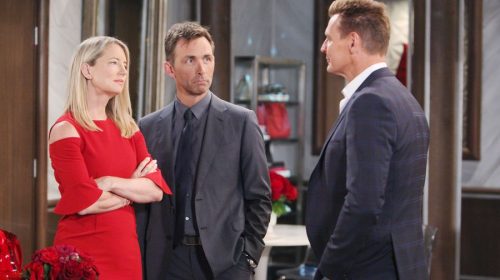 Jason Morgan Could End Up In Jail On ABC Soap Opera

If General Hospital’s Jason ends up in jail for Franco’s murder, the Corinthos family is going to be left open for attacks from anyone who wants to come after them. Carly is the one who will step up if Jason isn’t available because Sonny Corinthos (Maurice Benard) isn’t around. Can Carly handle the organization of Jason goes to jail?

Carly has helped Sonny and Jason to deal with threats before. However, Carly’s actions are often dictated by her emotions and that could be a very bad thing. According to General Hospital spoilers, Carly could very easily say something in the heat of the moment to get everyone in trouble. Can Carly keep her cool while dealing with mob issues?

If General Hospital’s Carly implicates herself in a kidnapping, Diane will be furious. Carly has proven that she cannot keep her mouth shut when she needs to. Carly constantly says inappropriate things when she should stay quiet. Has Carly learned anything from dealing with Nelle Benson (Chloe Lanier) and her stay in Ferncliff?

Does Carly realize that she would be involving several more people than herself if she admits to taking Florence? Bobbie Spencer (Jackie Zeman) could be in trouble as well. GH rumors show Bobbie could also be a target for Cyrus since she has been the one taking care of Florence.

General Hospital’s Martin Gray (Michael E. Knight) is a lawyer and Florence’s son. Martin knows that Florence is happy where she is. Will Martin said with Carly because his mother asks him to defend her kidnappers to the authorities?