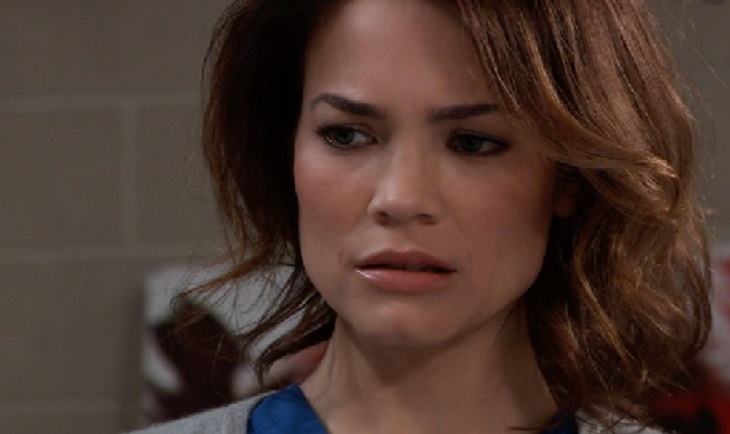 General Hospital (GH) spoilers say that when it comes to Marcus Coloma’s character Nikolas Cassadine, it’s nothing but strict business between him, Franco Baldwin (Roger Howarth) and Elizabeth Webber (Rebecca Herbst), or the couple best known as ‘Friz.’

As a matter of fact, Marcus says that while he is always so happy to share scenes with his talented co-star, everyone is so great at remaining as professional as possible, even when things don’t work out the way that they should! Here’s what he has to say.

Speaking to Soap Opera Digest in a new GH interview, Marcus has nothing but positive things to say about Roger Howarth. He even calls him one of the smartest actors that understands storylines better than anyone else. There aren’t a lot of GH fans that would argue that, either. 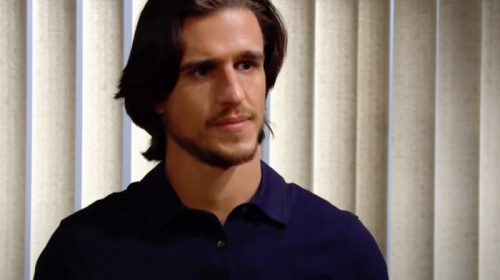 General Hospital cast member Marcus puts it this way, “There was a scene where Nikolas meets Franco in the boxing gym and I got to punch him on the shoulder and he did this flinch thing, which was not scripted. I thought that was so smart because to me, that encapsulated what the scene was about – his character is not happy about what’s going on between Elizabeth and Nikolas, but he’s still a good guy that doesn’t want to fight.”

General Hospital Cast: Roger And Rebecca Are The Consummate Professionals

Marcus says that at the same time and with Franco’s brain tumor coming back, Roger is doing a great job of bringing so much heartfelt emotion to each scene. Both he and Rebecca are the consummate professionals on the set of General Hospital.

He added, “I feel like Roger has got such a range and a depth and I really admire him as an actor. And Rebecca, she’s just so effortlessly charming and another one who has an amazing emotional depth. I think they are both such a treat to work with.”

We couldn’t have said that better ourselves. Now, as far as what’s in store for everyone remains to be seen. Fans will have to tune in each and every day for all of the action! General Hospital airs weekdays on the ABC network. Check your local listings for times.