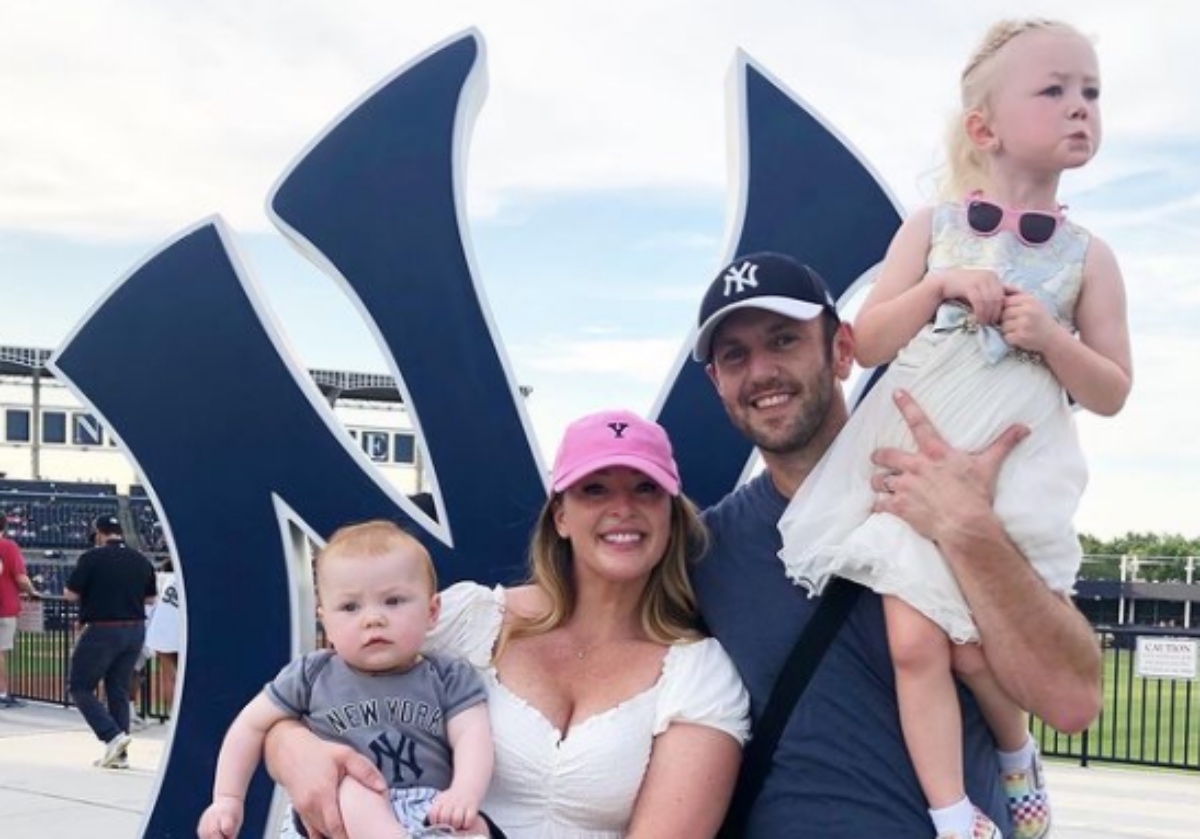 On social media, Married at First Sight alum Jamie Otis shared a happy post featuring her two young kids, Gracie and Hendrix, as well as her husband, Doug Hehner. The family went to the New York Yankees spring training. One of the photos she shared features the family posing in front of a statue at the baseball field. The other snaps are individual pictures of the kids in front of the field. It looks like a fun day.

Fans of Jamie may know that she and her husband met on MAFS and have been together since. From what fans can tell, the couple is happily married. In her caption, Jamie reveals something about her marriage, which could be concerning to some fans. Luckily, she offers an explanation, telling fans how her marriage really is. 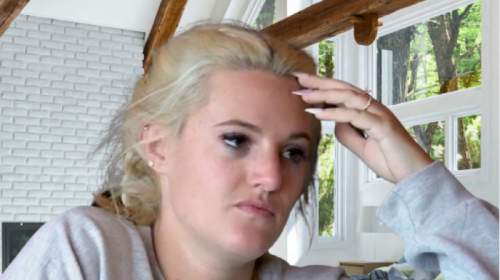 In her caption, Jamie writes, “Doug and I celebrated our 7th yr anniversary and began couples therapy this week. Big week for us😅”

Just this alone probably would have freaked out Jamie and Doug’s fans. They adore the couple and would be crushed to find out something sad was going on behind the scenes. Regardless, fans would be glad that the couple is getting help to work through any issues that they may be having.

Fortunately, things aren’t going badly for Jamie and Doug. She offers clarification, writing, “There should be no shame attached to therapy for individuals OR for couples. Just because we’ve begun therapy doesn’t mean our marriage is in shambles and we’re about to divorce.”

Jamie opens up about postpartum battle

In addition to going to therapy with Doug, Jamie has started attending therapy on her own. After having her son Hendrix, she feels that she needs a little extra support.

The mom of two writes, “Postpartum with my second baby has been really, really difficult for me. Postpartum depression and postpartum anxiety has been relentless. Kinda feel like I’m losing my mind… A LOT.🤷🏼‍♀️I know it’s just a phase and I’m going to get through it👌🏼, but maybe therapy will help me get through it faster?🤷🏼‍♀️And my philosophy is ‘why the heck not?!’👍🏼”

Fans appreciate Jamie’s authenticity. She’s been open about her infertility battles, her body image, and so much more. Now, she may use her platform to encourage her followers to seek out therapy for themselves and their marriages too. Fans typically appreciate her insight and look up to her.