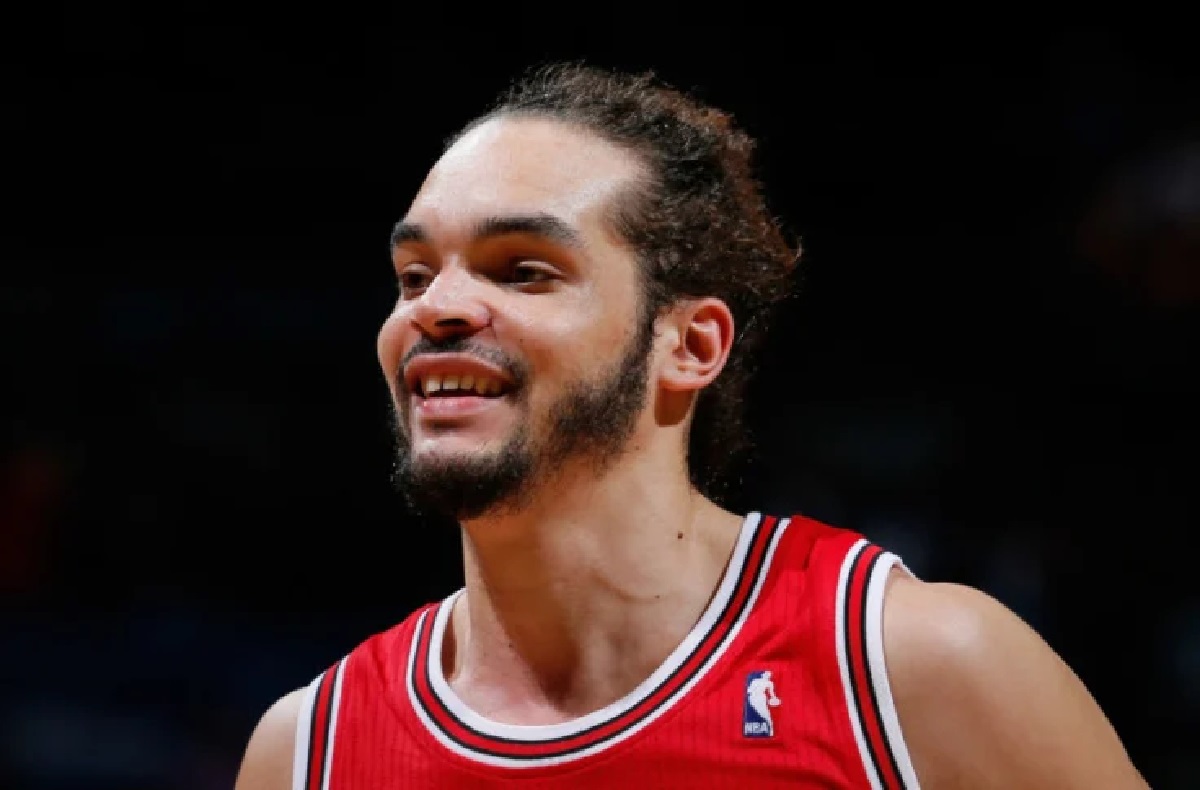 Joakim Noah, iconic player whose game birthed the changing point in the basketball world is set to retire from the National basketball association in no time. For most NBA players, Joakim brought about versatility in the game, he made it a new era for the big men in today’s NBA, and of course, won the two-time Gators national champion titles.

Joakim is an undisputed star and a world-class player. His colleagues no doubt will miss his skills and playing tactics in the court.

Joakim Noah, who turned 36 a week ago, spent most of his initial career years with the Chicago Bulls. His nine vested career seasons as a player for the club didn’t go by unannounced as he won a two-time-all-star title and the defensive player of the year honors in 2014. 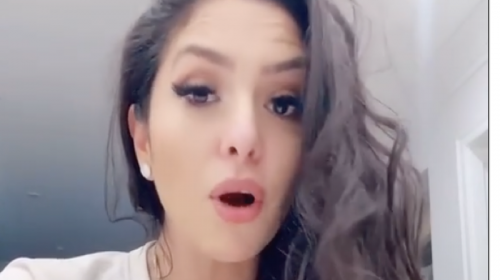 A little history of our two-time all-star champion

Down history lane, Chicago Bulls in 2007 drafted Noah ninth overall out of the University of Florida. At that time, he served as a complement to Derrick Rose but came into the limelight under Tom Thibodeau’s coaching. Unfortunately, Derrick Rose never returned to the MVP form again following his severe knee injury and this was a blessing in disguise for Joachim.

Joachim’s first All-Star campaign took off from the years 2012 and 2013 respectively. As at that time, he only averaged 11.9points, 11.1 rebounds, and had four assists. Nevertheless, as the next season sprouted, he went higher for 12.6-11.3-5.4 and came out fourth in the MVP voting.

From the way he scores down low, steps outside the paint for jumpers, passes the ball to fellow teammates, to protecting the rim for defense, one can say boldly that the 6-foot-11 center player; Joachim is not only a team player but he is all shades of spontaneous.

Immediately the 2015/2016 season had ended, Noah signed a four-year contract with his hometown club; the New York Knicks. He finally was attached to the G-league before being waived in October 2018. For the rest of the season, Joachim played with the Memphis Grizzlies.

Just a year before this one, Joachim joined the Los Angeles Clippers for one game until the coronavirus came knocking. The NBA suspended the 2020 season immediately following the Covid-19 outbreak but Joachim nonetheless, starred in five games in the bubble and appeared in two other games for the postseason before the total lockdown.

And on December 1st, 2020, Joachim was waived for the second time; but this time, by the Los Angeles Clippers.

Joakim Noah’s professional career was out of the ordinary. He played the ball with every strength in him, he ran through the courts passionately, he was a team player, he was strategic with his tactics, he was enthusiastic playing with his teammate, he won all that needed to be won, a two-time national champion for the Florida Gators men’s basketball team, and many other wins.

Joakim indeed played well during the years he spent in the court and will be retiring a legend.