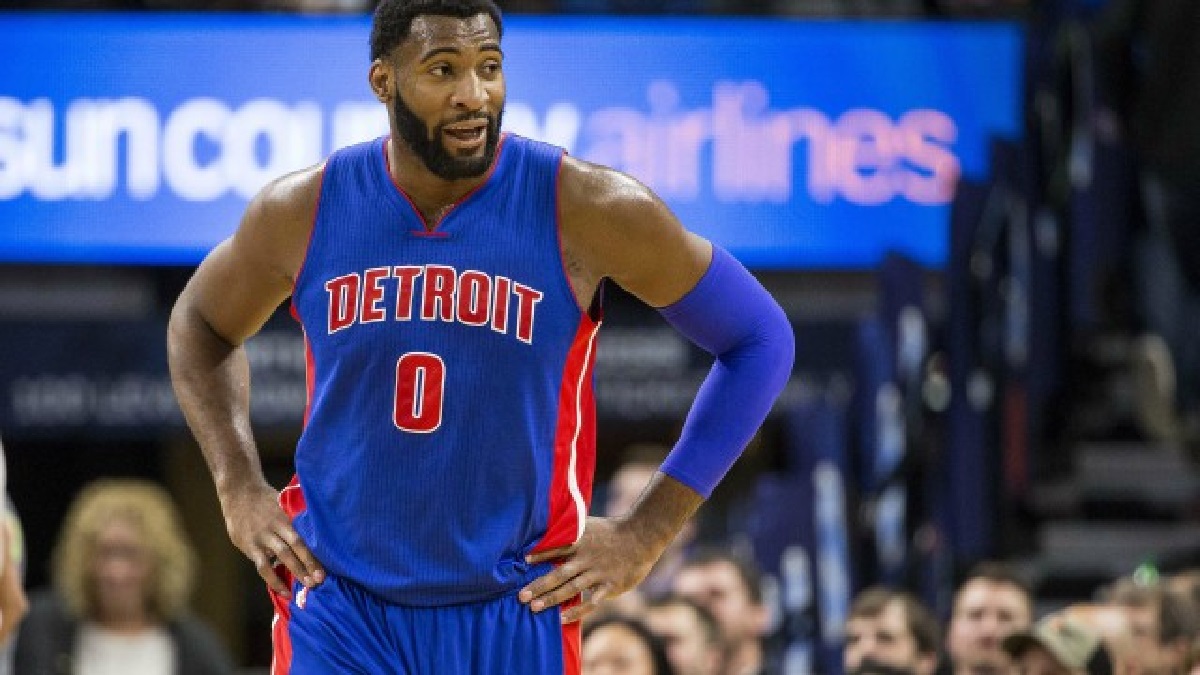 The Los Angeles Lakers have developed an interest in signing Andre Drummond, the Cleveland Cavaliers center once his contract expires.

However, it’ll be impossible for the Lakers to complete the transfer bargain of $28.7 million salary that Drummond is asking for except they release some transactional pieces for the team. Notwithstanding, Lakers can still sign him when his release clause hits the market soon enough.

The quest to land Drummond hasn’t only piqued the interest of the Lakers. Teams like the Dallas Mavericks, Brooklyn Nets, Boston Celtics, and Los Angeles Clippers are looking forward to having the signature of the star as a major inclusion to their team. They would do their best to lure him with mouth-watering offers before his trade deadline day on the 25th of March, 2021.

Regardless, the Los Angeles Lakers are better favorites to land the center player since they’ll be needing an upgrade to cover for the departure of Anthony Davis from the team’s lineup.

To further grow the tensions surrounding Drummond’s career, the Cavs have stopped playing Drummond until a suitable suitor comes calling to initiate a trade. 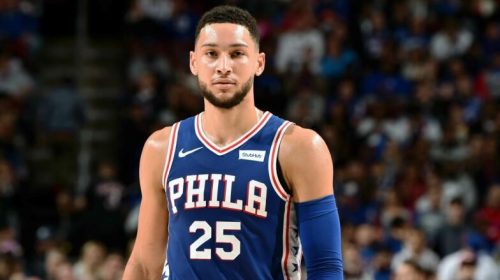 In case the Cavs are unable to initiate a trade for the veteran player before the deadline, they might likely have to launch his buyout clause to allow him the chance to move to another team in the NBA.

Fortunately for Drummond, the Lakers are a stronghold in the NBA, having recently won the title in the just concluded season. The Lakers won the NBA title last season, and if Drummond is looking to win, they could be at the top of his list.

Drummond’s statistics this season has been spectacular: 17.8 points, 15.8 rebounds, 2.8 assists, 2 steals and 1.7 blocks per game, at a level that he has practically held since he was 20 years old and that allow him to qualify perhaps as the best rebounder in the NBA in the last decade, even becoming an All-NBA in 2016, at age 22.

The problem? He never evolved in other facets and, for many, his “old-fashioned” game was dislodged in today’s NBA.

In a league where teams no longer support his style of play on a traditional paint center who is very limited outside of it, Drummond may be a good player, but hardly anyone considers him worth nearly $30 million per year. That’s why an offer as low as that of the Cavaliers was enough to get him out of Michigan, where beyond his individual achievements, Drummond never managed to generate too positive an impact on a franchise that has been going through bad years and trying to take a turn of the wheel.

As much as Tom Gores, the franchise owner, stated before the 2019-2020 season that they were proud of Drummond for being someone culturally good for the team, the opportunity to start from the ground up again was all the more tempting for Detroit.