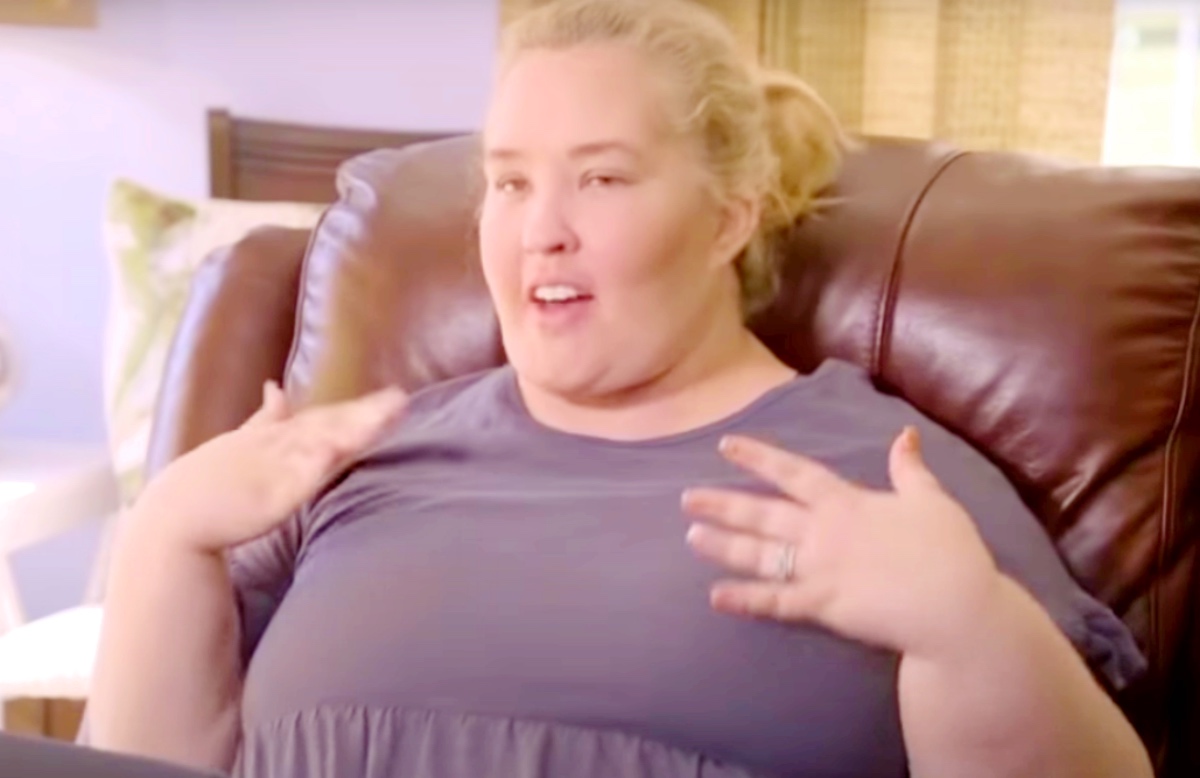 A few days ago, Mama June and Geno affirmed that her weight recently increased. However, she disclosed that she knew how it came about.

In a teaser she recently released about her reality TV, June Shannon opined that Covid 19 should be blamed for her weight gain. Geno Doak was not left out as he ate more than June. Geno while the teaser was ongoing, pulled out smoothies, this evidence showed that he had serious hunger pangs.

Before her last teaser, most of the teasers she released to her fans, though focusing on her show, also talked about her separation. It revealed that she has been to the Rehab alongside Geno. This left Honey boo in despair as she kept on crying upon the realization that her mom left her when she needed her support most. 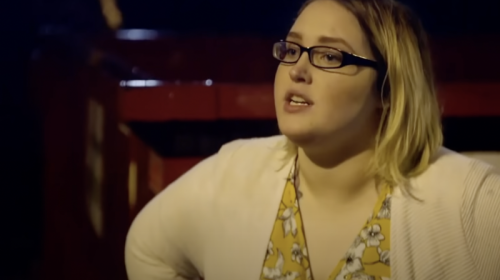 Fans are also aware that Pumpkin and other members of the family are not pleased that June wants every other person to continue from where they stopped. Everyone seemed to have lost courteousness. It is obvious June has lost the respect she once enjoyed in her family. Well, the family is not to be blamed as when she eloped with Geno, she shattered the bond the family once shared and this led to some ugly incidents. Pumpkin, however, revealed that Comedy will be infused into the show.

In the Mama June episode of ‘family crises’, just as fans must have known June finally had a rehab session. and her look was nothing short of, terrible. She alongside Geno had admitted that they do spend roughly $3,000 daily on cocaine. This is probably the reason behind her selling her house and the car that belongs to her daughter.

Mama June Narrates Her Weight Gain On Her New Teaser

In the teaser that was recently released, June was quite beautiful as she narrated how she gained weight. However, this was a result of her seven months of soberness. Geno on the other hand seemed as if he had shed some skin but he still looks pretty huge. In a pre-recorded video that was released, June was seen eating whilst blaming Covid 19 for her new weight gain.

According to several news outlets, Mama June was alleged to have gained nearly 60 pounds during the Lockdown. June however disclosed to her fans that Geno added extra 100 pounds as he looked huge when he stood beside the fridge, watching June that was preparing a smoothie.

While in the kitchen, Mama June picks up sauces and sprinkles to aid in her smoothie preparation. However, she raises the Sprinkles jar and drinks some, and does the same to her sauce bottle. Geno, keenly observing commented that she is preparing a milkshake and not a smoothie. June, feeling unbothered, picks some cherries and drowns them in the jar containing sprinkles, before drinking the whole content.

One of the funny scenes in the show was when June while defending herself blamed the healthy Covid way for her actions which elicited the ‘How much Covid did we consume?’ response from Geno.

The Young and the Restless (Y&R) Spoilers Two Weeks Ahead: Action, Blame and Tawdry Hijinks