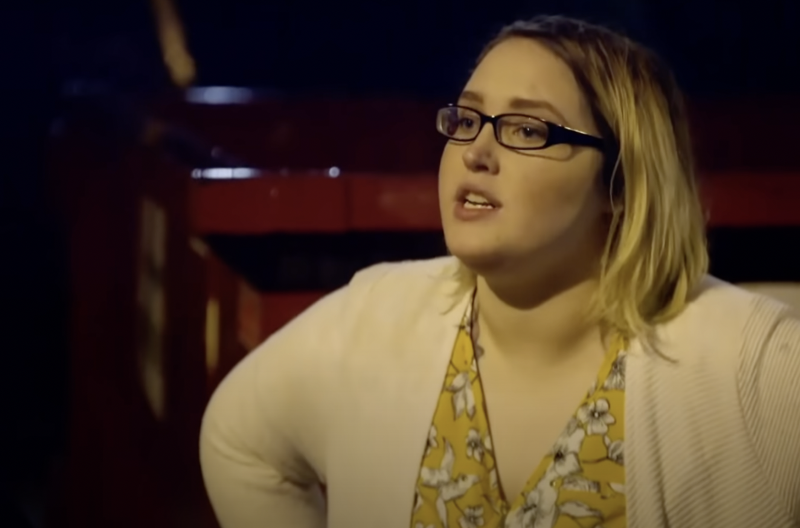 Mama June: Road To Redemption premieres on WEtv on March 19 and June Shannon shared a first look teaser. Pumpkin Efird ended up slammed and dunked by irate fans. Usually popular with fans, Pumpkin picked up a lot of heat for the way she treated her husband Josh. Mind you, the situation with her mom probably placed a lot of stress on their marriage.

In the teasers so far, fans mainly saw that show picked up from where Family Crisis ended off. Season 5 reveals that Pumpkins’s mom and Geno Doak completed their stint in rehab. And, as a side note, they recently celebrated one year of sobriety. So, back to the family they go. It seems that things won’t go well for the recovering addict. And, Pumpkin seems a bit irritated that her mom expected to waltz back and just pick things up where they were before. Meanwhile, WEtv fans see her little sister Honey Boo Boo bawling her eyes out again.

The teen seemed slow to forgive and asked Mama June where she was when she needed her the most. Recall, after June Shannon finally responded to Pumpkin and the production team of Family Crisis, they detailed their drug habit. In a shocking revelation, June detailed how some days she and Geno tossed about $3,000 a day on crack cocaine. No wonder, then, that she ended up selling the house. Pumpkin Efird got a lot of kudos for taking over custody of her little sister during her mom’s estrangement from the family, But when they saw the Road to Redemption first look, fans slammed her. 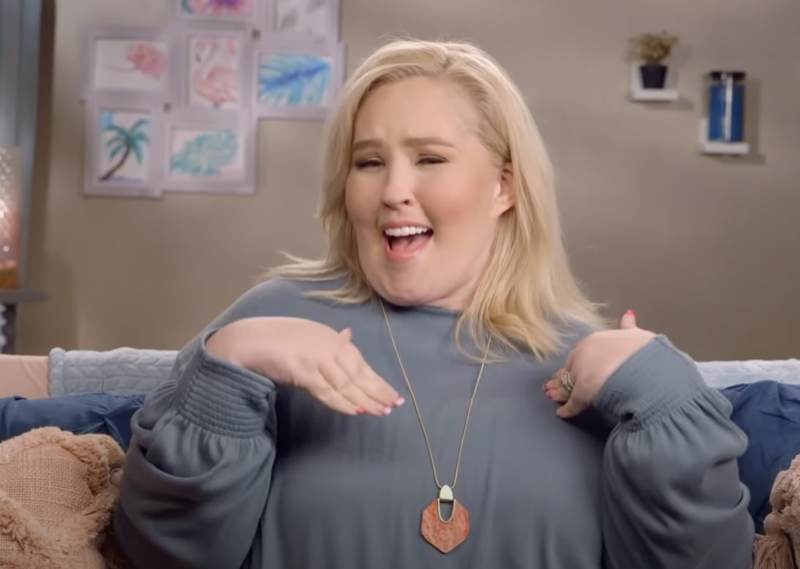 The Mama June: Road to Redemption first look teaser took fans down memory lane through the preceding season. Pumpkin narrated all the way from when her mom walked away from the family intervention, and through her selling her home. And her daughter’s car. As Pumpkin said, it all “took its toll on the whole family.” When Josh and Pumpkin packed up and moved as June owned some “bad people” money, cracks started appearing in their marriage. When Josh started traveling to Carolina for his work, whenever he came home on weekends, fans saw Pumpkin and Josh arguing.

In the Mama June first look, even Honey Boo Boo commented on how Pumpkin fights with Josh. And upset fans lambasted Pumpkin for it. In the comments section, a lot of them really hoped the fighting was “scripted.” In fact, many of them felt it was very toxic. One of them commented, “I think pumpkin needs some anger management before she ruins her marriage.” And another one said, “Pumpkin stop disrespecting josh.”

Irate and disgusted, one Mama June fan slammed Pumpkin: “Pumpkin did not just put his food on the ground outside!!! 😩😂💀💀💀.” Similar comments followed as fans see that Josh tries hard to look after his family.

Be sure to catch up on everything happening with Mama June: Road to Redemption. Come back here often for news and updates.