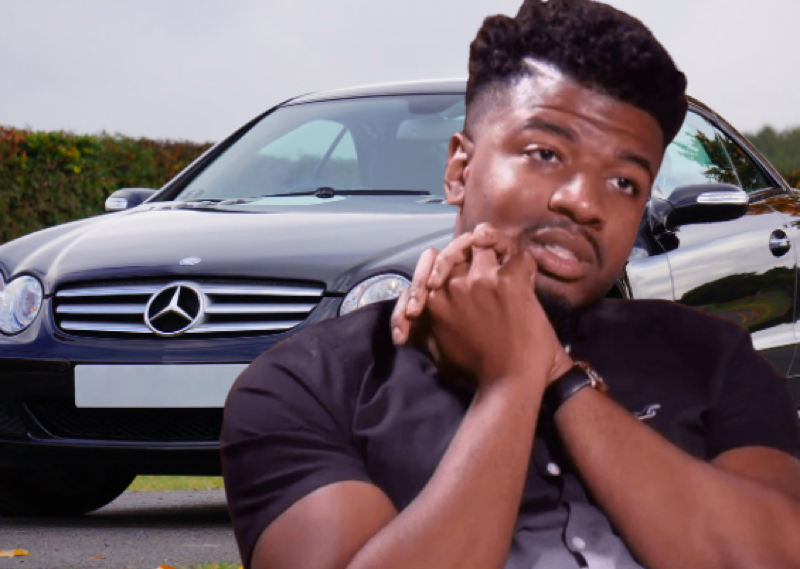 Married at First Sight spoilers and updates tease that Chris Williams is not done messing around with Paige Bank’s psyche. Not only did Chris get his ex-fiancé, Mercedes Myrick pregnant weeks before marrying Page, but he has also been in and out of Page’s life since they wed, never moved in with her, and keeps toying with “I think I might fall in love with you,” and “I’m still in love with my ex.”

Unbelievably, after everything that Chris has put Paige through, he tells her that he wants a “clean slate,” so they can start over again. And, miraculously, she agrees. They meet at her apartment and he brings some food.

His plan was to do a bible study together, yet he doesn’t bring a bible and he is not prepared (he thinks he can fool viewers into thinking he is making an effort). Then, after Paige says grace and reads a passage Chris comes up with the brilliant idea to blast her world with another bombshell, he tells her that he bought his ex-fiancé, Mercedes, a car. 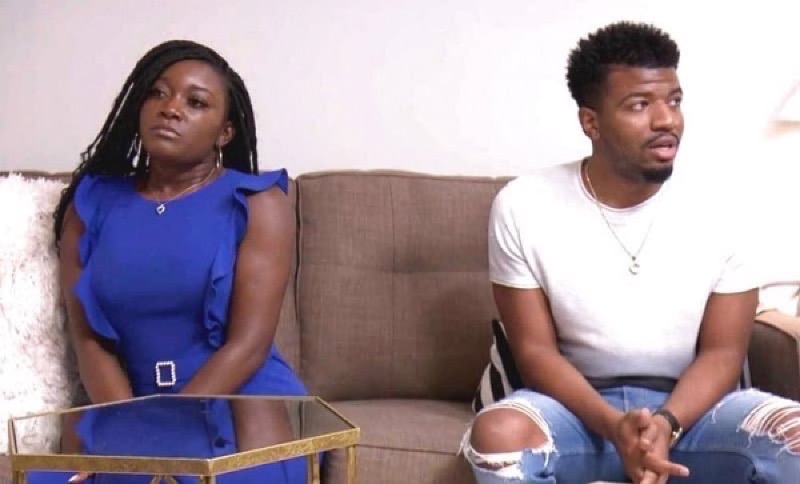 MAFS cast member, Chris, just keeps throwing more and more at Paige, fans are thinking that he wants her to storm out and finally end it, so he can blame their breakup on her. Not only did he buy his ex a car, but he reveals that he bought Mercedes, a Mercedes! Chris goes on to say, “My ex was in a horrific accident and she hasn’t driven in six years because of her anxiety, but with my baby on the way now, I bought her a new BENZ.” Then, as if he is just waiting for her to explode, he asks her how she feels and “as my wife, I felt like I should tell you.” 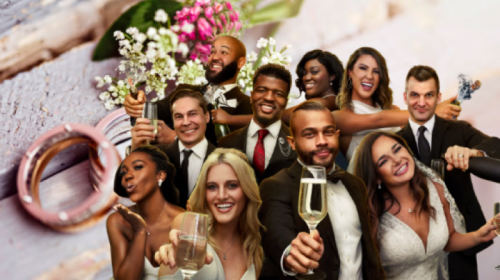 Paige just sits there with this “are you serious?” look on her face and says, “I understand that the mother of your child shouldn’t travel with her baby in a rideshare or train, but why a new car?” and Chris says “because she’s bringing a king or queen into the world so they need to ride in a chariot.”

It is anyone’s guess how much more Paige can take. She is now coming across as someone who lacks self-worth and she keeps using her faith to get walked over and disrespected over and over again.