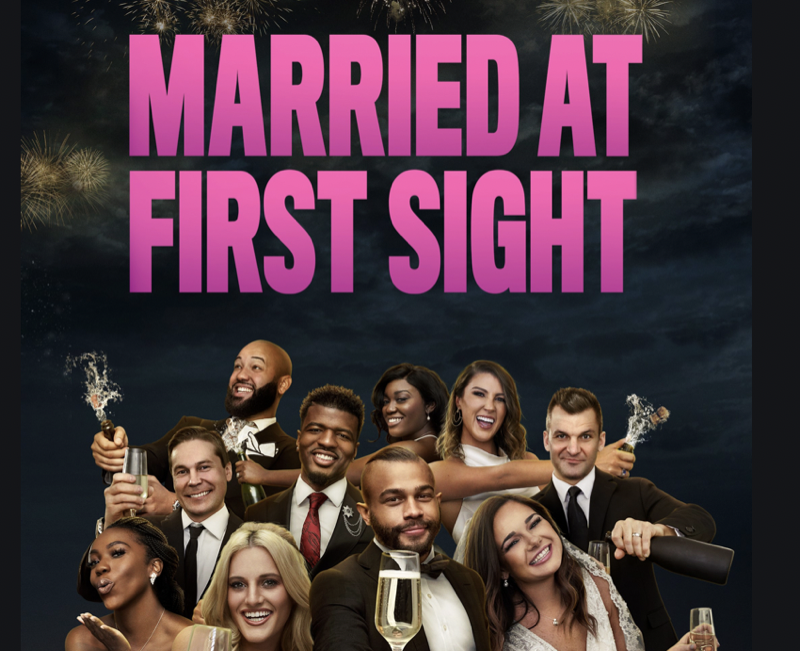 Married at First Sight spoilers and updates tease that this season had a rough start coming right out of the gate. First there was the pairing of Chris Williams and Paige Coombs, then Jacob Harder and Haley Harris.

Before the couples married, Chris was at the barber and cast member, Pastor Cal Roberson broke the news to Chris that he was chosen to be on MAFS. Chris smiled and then Pastor Cal said, “is there anyone that we should know about? No one is going to come back and claim anything.” Obviously, there were some red flags about Chris, why didn’t the producer’s dig a little deeper into his past?

Married At First Sight Spoilers – The Warning Signs Were There

Fans on Reddit have said that Chris is not well liked from his exes, some calling him a liar and a real tool. Along with that, his narcissistic personality and that fact that Pastor Cal had to ask about there being “anything” that they needed to know before he stepped into this journey, the warning signs were clearly there.

Jacob who is nearing forty, is a self-proclaimed geek who is “obsessed” with the 80’s, and has three strong willed dogs, is shy and set in his ways. There is nothing wrong with that, but when you match him with Haley who has a quiet and meek dog, social, adventurous, not the affectionate type, and born after the 80’s. That means, there is an age gap of ten years between the two. Why did the judges think they were a good match? 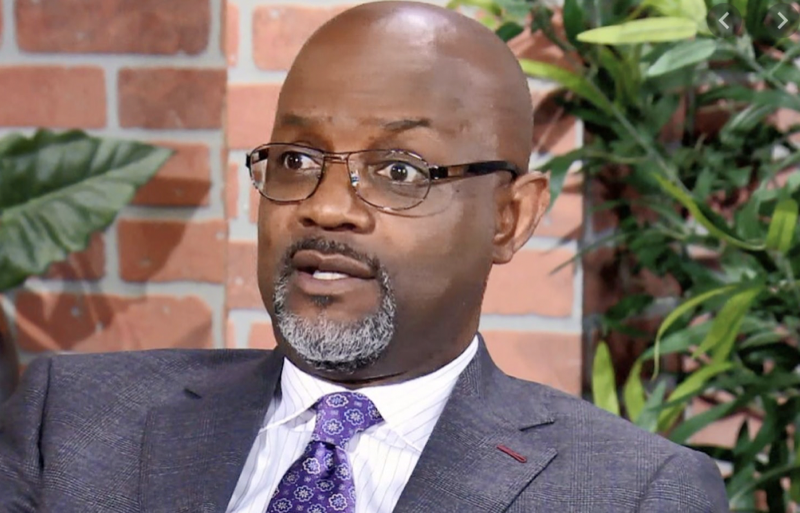 Married At First Sight Updates – What Does The Future Hold For These Two Couples?

Rumours show that Chris and Paige get a divorce, as well as Jacob and Haley. The writing was definitely on the wall for these two. It will be interesting to see when the couples reunite at the end of the season to tell the experts their decision to stay together or get a divorce, and if we actually hear more of why they believed these two-train wreck relationships would last. 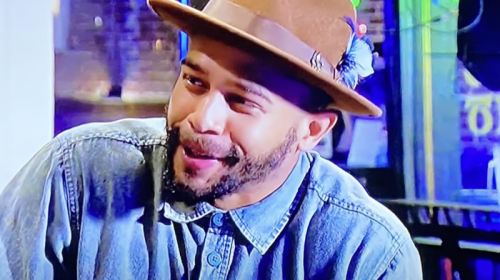 Some Married At First Sight fans are finding Jacob and Haley cringe and don’t see them lasting through the whole experiment and could barely watch them in the last episode. What do you think, do you think Jacob and Haley will make it to decision day? One thing is for sure, Haley’s poor dog is going to be thrilled when this is over, and he has Haley all to himself.