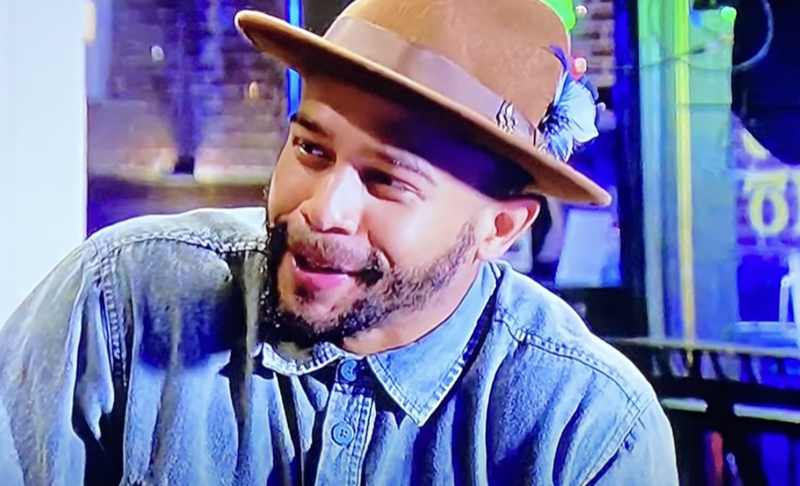 Married at First Sight spoilers and updates tease Ryan Oubre and Clara Berghaus have yet to consummate their marriage. When the couple met with Pastor Cal Roberson in the last episode, he asked them directly if they had had sex and they said no.

Clara admitted that she hadn’t seen her husband without his shirt off yet and that really seems puzzling. Just going to sleep, going in the shower or coming out, you would think that she would have gotten a view of him half naked by now. When cast member, Pastor Cal inquired about their sex life, Married At First Sight cast member Clara said they are doing “other things.” Even if they are cuddling, you would think that he would take his shirt off. Ryan seems to work out a lot from what we have seen, so it would shouldn’t be body image issues. Some fans on Reddit are questioning that since Ryan said that he has never been in love, has been confirmed that he is not a virgin?

If you recall to when we were first introduced to Ryan, he said that both his parents are pastors. So maybe, he doesn’t want his parents, his church and community, hearing about his sex life on national TV. Maybe it makes sense, the two really seem to be in to each other and Clara saying that she hasn’t seen him with his shirt seems ludicrous so maybe it was all she could come up with when Married At First Sight Pastor Cal asked them about their sex life, because she knew her husband didn’t want it discussed. 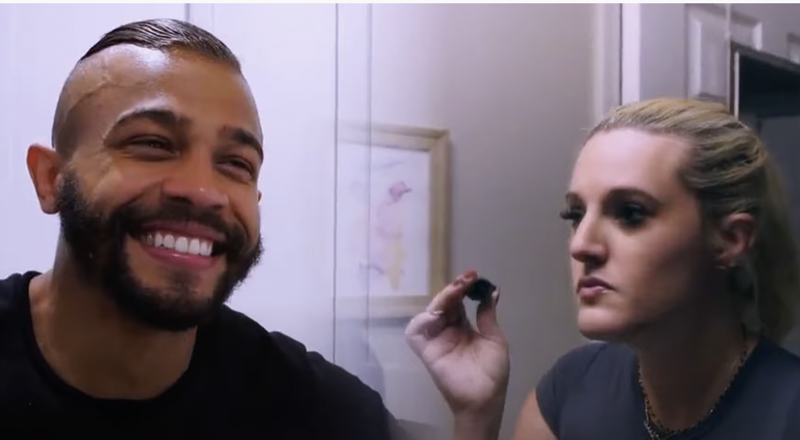 Think about this, in Vegas, everyone was going in the pool. Did Ryan and Clara just put their legs in the water, and he kept his shirt on? He works out hours a day, we’ve seen him with his shirt off, why not her? Her statement doesn’t make sense.

Clara said they she and Ryan have a “physical relationship,” and whatever that is, if they are happy, then good for them. Clara is self-described as “a little bit crazy,” and we have all seen that Ryan is laid back compared to her. In the end, fans and social media have rumoured that these two are in fact still together and living their “happily ever after.”