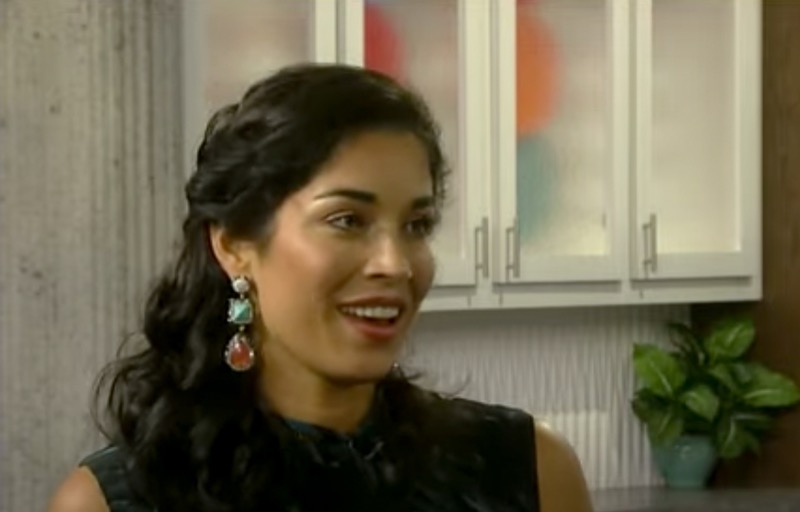 Married at First Sight spoilers and updates tease that Dr. Viviana Coles did an online interview this week where she explained the craziness that is going on between Chris Williams and Paige Banks.

A little back history about this Lifetime’s MAFS site couple. Chris had sex with Paige three times by the second morning of his marriage, and then he told her that he wasn’t attracted to her! Following that, on their honeymoon he dropped the bomb that his ex-fiancé, Mercedes Myrick was six weeks pregnant with their child. Since then, Chris has been in and out of Paige’s life, one day saying he was still in love with his ex and the other, that he is afraid of falling in love with Paige.

When asked about how the experts dealt with Paige, Dr. Viv said, “We did have immediate phone calls, we did have immediate access, we did all of that. Very rarely, as a Therapist, have I told a patient that their marriage is doomed and they should leave it,” this was one of those cases. 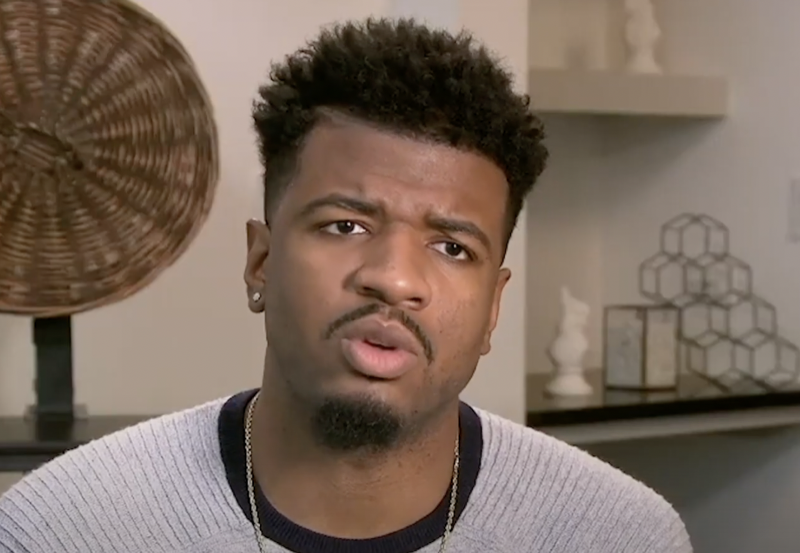 Cast member, Dr. Viviana says that Chris was a front-runner from the beginning, he was upstanding, smart, funny and charming. She goes on to say, “Chris was not on our radar for anything negative. Unfortunately, he told us what we wanted to hear and fooled us; I feel like I got duped.”

It appears that Chris masterminded this whole farce, and even the experts don’t understand what motivated him to “fake them out.” Dr. Viviana admits that the experts are shell-shocked over the backlash that his has rendered and can’t believe that Chris would completely change “overnight.” 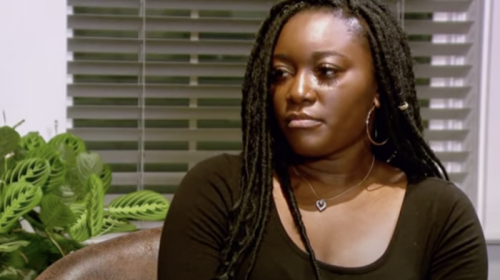 What do you think? Do you think Chris was so “charming” and the experts just missed the red flags? We all remember when Pastor Cal brought up some concerns about Chris when he was getting his hair cut, before he married Paige. Did the other experts and the MAFS executives just ignore that? Was this all done for ratings? One thing is for sure, they should check their interviewing and evaluation methods and make sure this never happens again at the expense of another young woman.