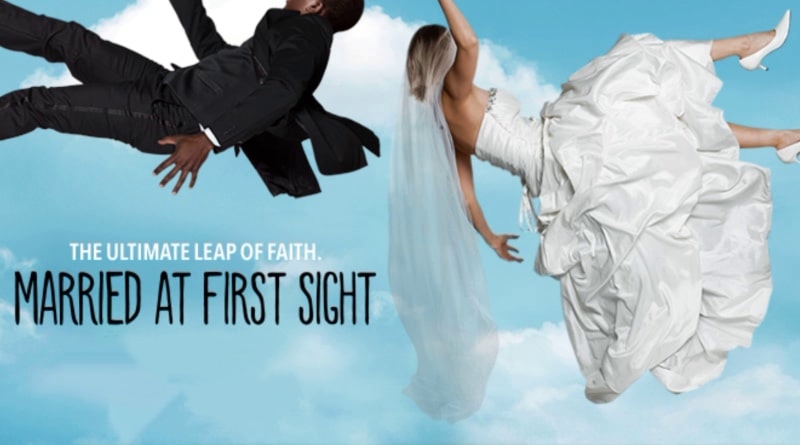 Married at First Sight spoilers and updates tease that fans love to love and hate the blessed drama on this TLC show. Ratings are historically high, so in the minds of the MAFS creators and executives, it is working. If revenue doesn’t decline, we can all expect to have the same steady drama next season as well.

While everyone is complaining about the next dumb thing that Chris Williams is going to do, the advertisers are paying a premium for all of us who are tuning into watch this guy’s dumb antics.

MAFS was not always so intensively filled with ridiculous drama like with this season’s Chris. There was Luke Cuccurullo, he was so unlikeable with Kate Sisk that even the experts advised them to go their separate ways because the relationship was toxic from the get go. And, let’s not forget Andrew Gwynne, who started relationships with other women when he was still actively in his marriage with Amber Bowles. Fans says that one of the worst husbands to be on MAFS was Zach Justice. He was the smooth talker that hit on his Mindy Shiben’s best friend.

Other than those three, which were pretty terrible, over all the drama has been pretty normal until this season. Chris and Paige Banks have certainly taken the drama to an all new level. 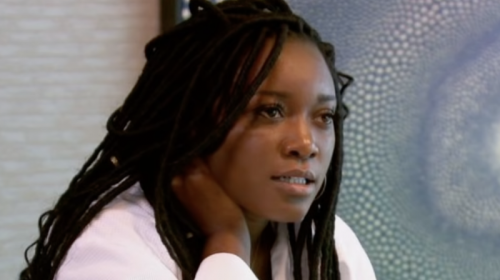 Will Any Of The Couples Stay Together In Season 12?

Fans have rumoured on Reddit that three couples will stay together; Briana Miles and Vincent Morales, Clara Berghaus and Ryan Oubre, along with Virginia Coombs and Erik Lake. But before we get that far head, the three couples still have some road-bocks to get through to reach their happily ever after. Hopefully they can make it on their own because this season they’re not given many counselling sessions and are just left to their own devices.

Rest assured there will be plenty of drama with Chris and Paige and she now wants to start over again with a “clean slate.” How a woman does that after what he did to her is anybody’s guess. Jacob and Haley are done, once she lost interest in him after they had sex, it was over and there really isn’t much to talk about. So we can all look forward to lots of drama coming from the experts, Chris and Paige, after all, drama sells and they are great at it!