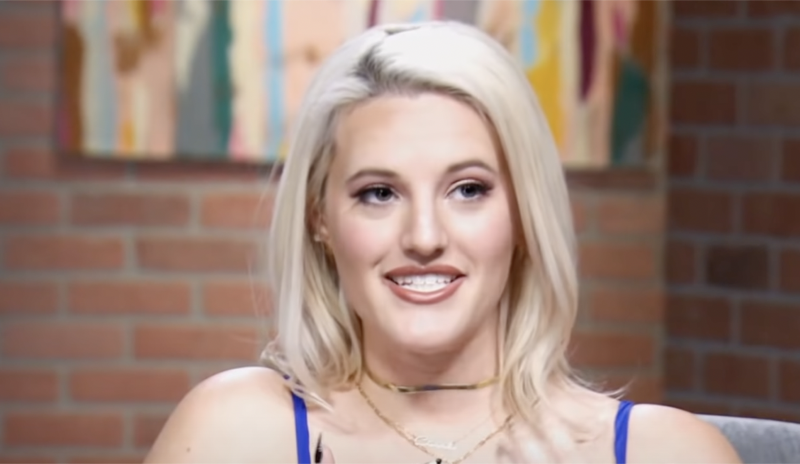 Married at First Sight spoilers and updates tease that Clara Berghaus has been getting a rough time on social media regarding her feeling unwanted by Ryan Oubre. Ryan has really acted immature when it comes to sex, if he even mentions the word he gets all weirded out. Granted, the relationship shouldn’t be all about sex, but Clara keeps saying she is doing all the work and he is doing nothing. Understandably she is confused and frustrated, and probably wondering if he is even attracted to her after three weeks.

Married At First Sight – Will Clara Berghaus Get Clarity?

It’s only a few days to decision day, hopefully Clara gets the clarity she needs before it is too late. It is very possible that Ryan is not attracted to Clara and he is just keeping up the charade in the bedroom until this is over.

Fans are saying that Ryan is borderline “Iris” level – meaning he is a virgin, but Iris came right out and revealed it from the beginning. 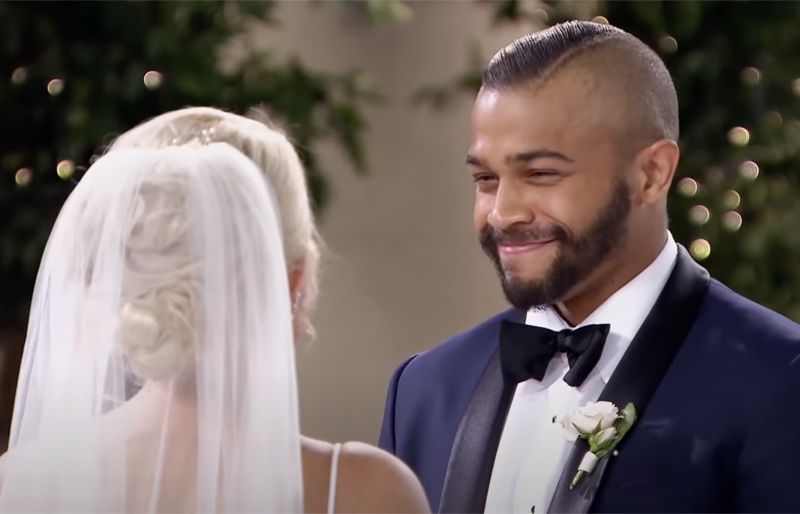 Married At First Sight – Is there hope for Clara Berghaus and Ryan Oubre?

In season 11 there were Miles Williams and Karen Landry. Karen was really standoffish and viewers actually thought that the relationship wouldn’t make it past decision day. Fast forward, the two are still happily married to this day. With that in mind, there is always hope.

Ryan just needs to come clean to Clara about what the problem is. She is obviously attracted to him, she has said it on many occaissions. They are still getting to know each other and maybe he just needs a little more time. Everyone supported Miles and Karen, it is time to support Ryan and Clara. 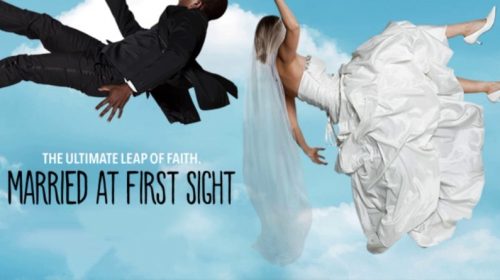 Ryan and Clara are in an insane relationship, a blind/arranged marriage, production and cameras around them all the time, having their dirty laundry and new marriage branded all over social media, and you have eight weeks to fall in love. If that isn’t enough pressure, what is?