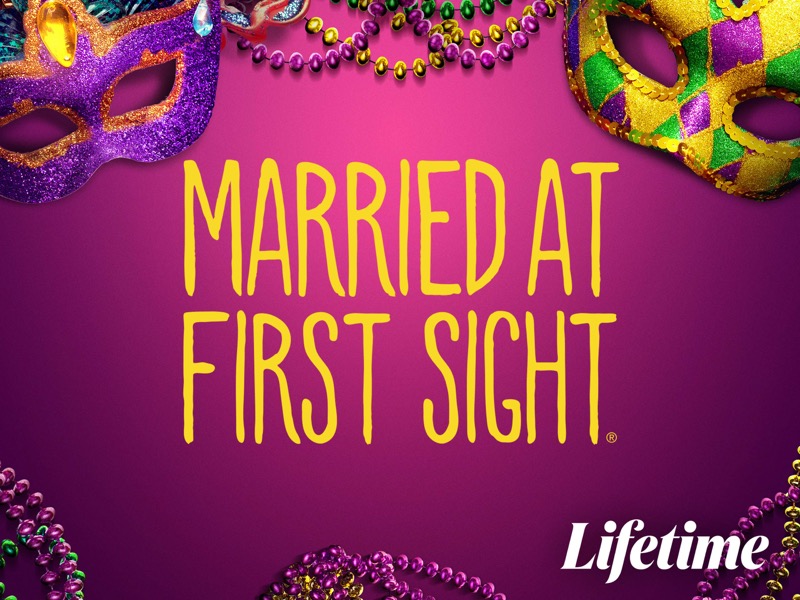 At first, except for Chris, most of the MAFS members looked happy and open minded about the experience. Chris said, on his wedding day, that he wanted someone “intelligent, submissive, sexy, good in bed and a freak.” That was the first red flag. Then he went on to have sex with Paige, and after three times he told her that he wasn’t attracted to her. Then he wanted a divorce, then he told her that his ex was pregnant, then he bought his ex a Mercedes.

Haley and Jacob seemed to do well, until they had sex. Then, she began to pull away from him. Now, whenever they talk about sex, she looks repulsed. Dr. Viviana convinced them to take baby steps on their way back to each other – but it doesn’t look like it is going to work out. Clearly these two didn’t mesh, he is obsessed with the 80’s and she wasn’t born in the 80’s and everyone he mentions it, she cringes.

Clara and Ryan seemed to be ok, until it came to sex – she wants, and he doesn’t want to until they have a deeper connection. After three weeks, Clara looks very tired of waiting and fans are thinking that maybe Ryan is a virgin. Hopefully that is the problem and not that he isn’t attracted to her.

Virginia is a big drinker and a party girl; Erik is a pilot who is extremely reserved and is no way the party type of guy. On top of that, there is a ten-year age difference. 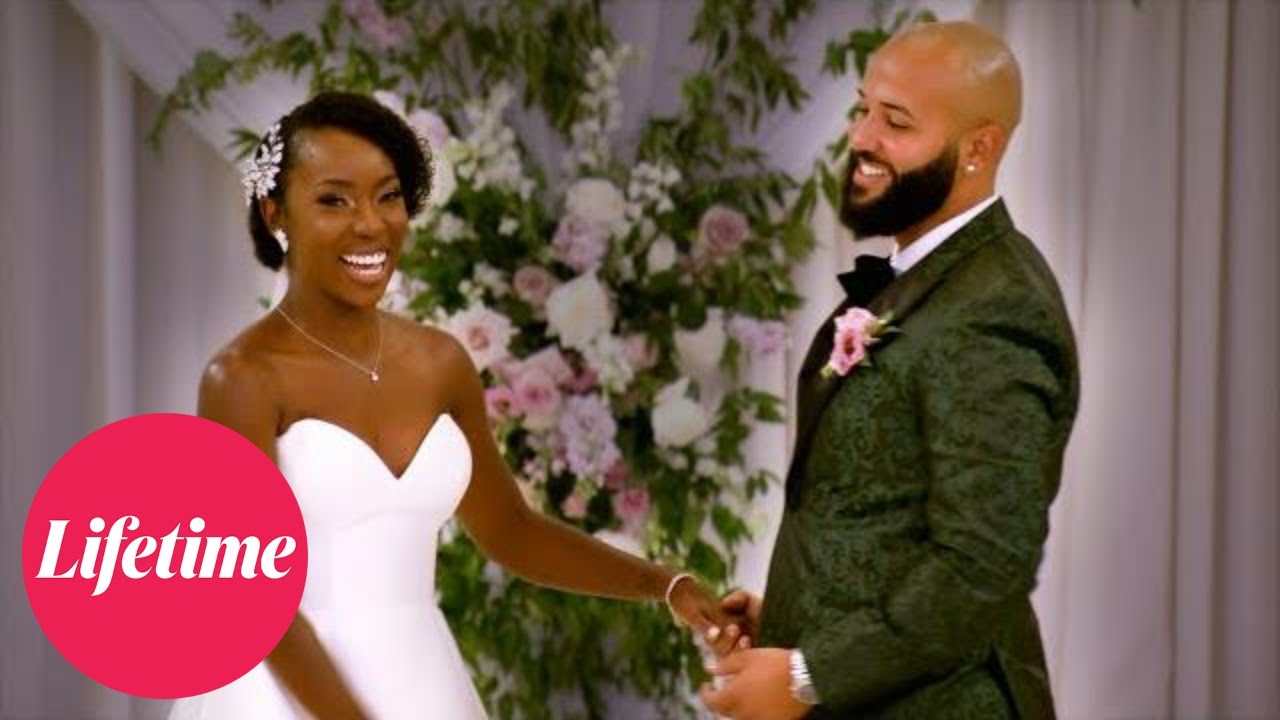 Married At First Sight Spoilers – Will Any Of The Couples Make It?

Briana and Vincent are the only two that have a glimmer of hope, if he can get over his issues so she can stop walking on eggshells. There are major red flags, but if the experts can help them, they just might make it.

Four of the couples didn’t appear to be a good match from early on. It will be interesting to see them at Decision Day and find out why the experts matched them. If only one couple does make it, this will have been the worst season in MAFS history, but really, with Chris alone, it is the worst season ever!

And then, there is Chris’ ex-fiancé, Mercedes Myric. No matter what happens to Chris and Paige, she should just run as fast she can and not look back.