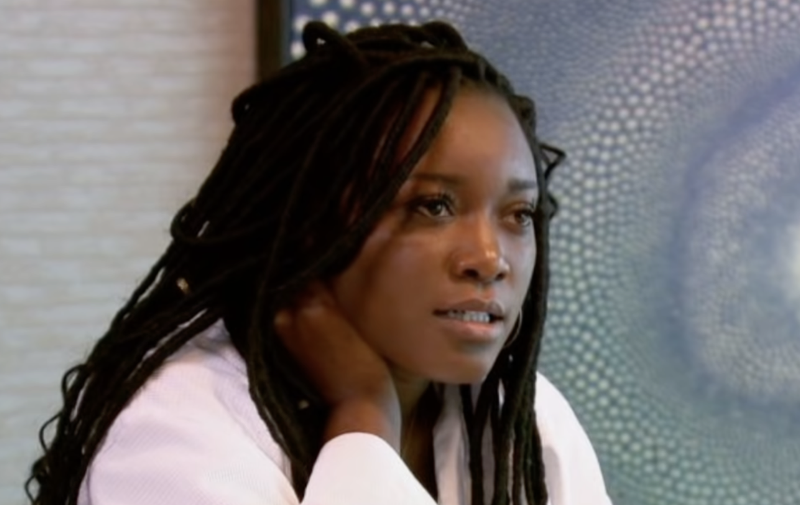 Married at First Sight spoilers and updates tease that Paige Banks is going to start over with Chris Williams, she calls it a “clean slate.”

You’ll recall that Paige had sex with Chris multiple times before he told her that he wasn’t attracted to her. Then, if that wasn’t enough, he dropped the bombshell that his ex-fiancé, Mercedes Myrick was six weeks pregnant, he doesn’t move in with Paige after the honeymoon and tells her that he wants a divorce. Even the experts, Dr. Pepper and Pastor Calvin Roberson, couldn’t believe what Chris had done and they gave Paige the option to end her marriage with Chris and continue season twelve as a single woman. But Paige said no. She is giving Chris more chances than most people give their spouses after twenty years of marriage.

In the last episode, Paige told Chris, “I don’t like to waste my time,” while she was wasting her time. Does Paige really think this guy could actually change and do the right thing? If he wasn’t attracted to her after having sex multiple times, does she think he is all of a sudden going to be gushing over her. This relationship has become so ridiculous that fans are wondering if the two are professional actors. What do you think? Could these two be actors and their scenes scripted? Actually, it doesn’t sound that far-fetched, does it? 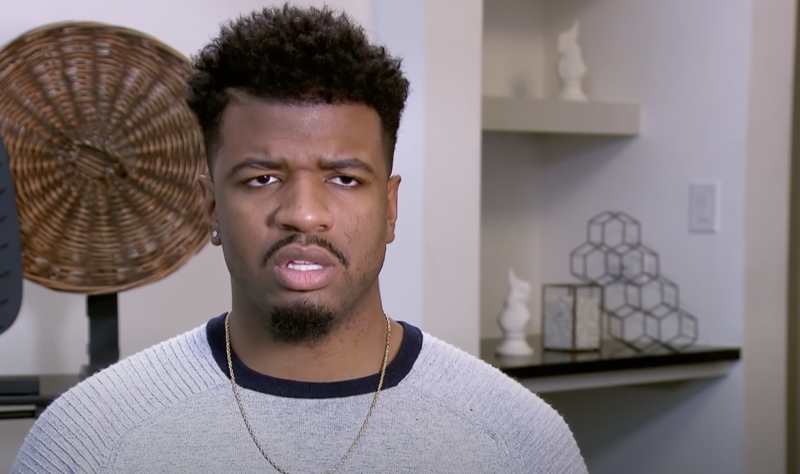 Chris’ friend, Pastor Dwight, was shocked when Chris told him that he was going to divorce Paige and get back with his Mercedes. Pastor Dwight told Chris that he was selfish, and it was embarrassing the way he was acting, that he should keep his commitment to his wife and prioritize her over his past relationship. In fact, Past Dwight called Paige a “diamond.” This was probably my favorite ten minutes of the entire season twelve, to see one of Chris’ friends tell him exactly how much of a creep he is being.

If Pastor Dwight wasn’t married with children, he could have been a really good fit for Paige since he sees the value in her that Chris doesn’t. It is clear that Chris married Paige to get his ex-girlfriend jealous and now that she made it clear that she is in fact NOT getting back with him, he is going to make a second go of it with Paige to try to make her jealous again. Sadly, Paige is going to go through a lot more heartache before this train wreck is over. Paige is definitely falling into, “fool me once shame on you, fool me twice shame on me.”