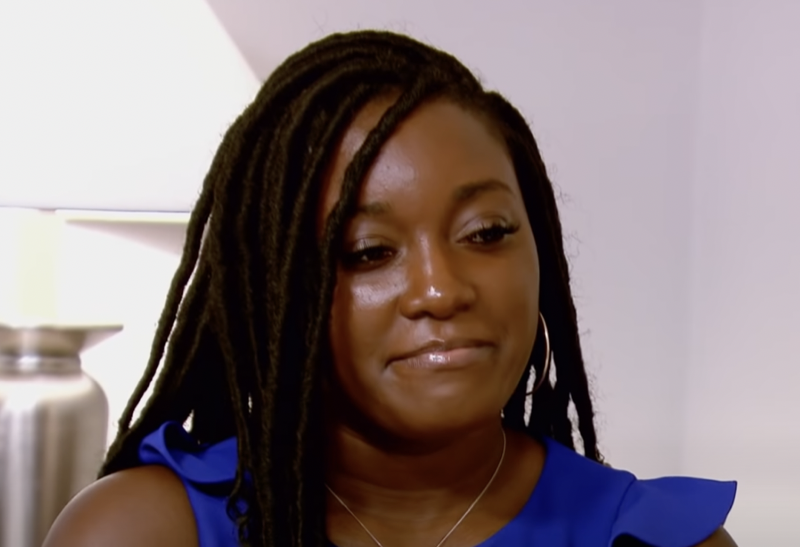 Married at First Sight spoilers and updates tease that Paige Banks has been through a lot in her month or so long marriage to Chris Williams. Not only did he get his ex-fiancé, Mercedes Myric pregnant weeks before marrying Paige, he had sex with Paige three times and then said he wasn’t attracted to her, then never moved in with her and bough Mercedes a Mercedes! Paige has arguably had one of the worst marriages in MAFS history.

Married At First Sight Spoilers – People Are Quick To Judge

Fans all over the internet are in shock and disbelief that Paige has continued in the farce of a marriage and in the most recent episode, Paige is even giving Chris the “clean slate” that he wanted with her. In a recent interview, Paige responded to people calling her a doormat, “I think a lot of people are so quick to judge me and call me weak-minded, desperate or even my favorite – “a doormat”, but no one takes the time to really sit on the fact that coming into this process I really respected the ideals and values of marriage and wanted something like that on my own.” 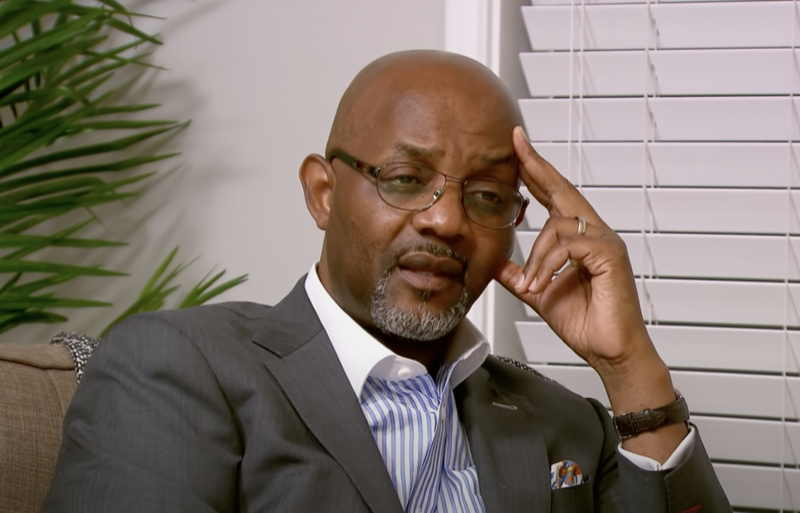 There is hope for Paige, her support from her family and her faith is carrying her through this mess. And nobody can say, that Paige didn’t give this marriage 100% of her time and effort. Chris on the other hand, there are no words to describe what a train wreck the guy has shown to be on MAFS.

Paige has said that, “this was actually a very traumatic experience for me and there were plenty of times when I emotionally checked out from the entire process. The pressure of it all had really taken a toll. I truly like to see the good in people and that’s why I give difficult things a fighting chance, but just like the ole saying goes, “When someone shows you who they are believe them the first time.” Good point. When Chris told her, he wasn’t attracted to her after sleeping with her, that was the sign to run and never look back. 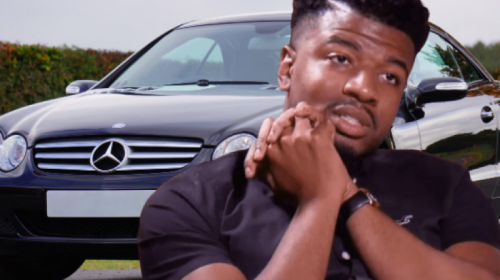 Married At First Sight Spoilers – What’s Next For Paige Banks?

Fans are really speculating how far Paige’s Married at First Sight husband can push her before she says she’s out. Some think she is getting exactly what she deserves, but that is not really fair. Chris is the one that continues to take advantage of Paige’s faith, values and morals.

What do you think of the whole Paige/Chris/Mercedes relationship?