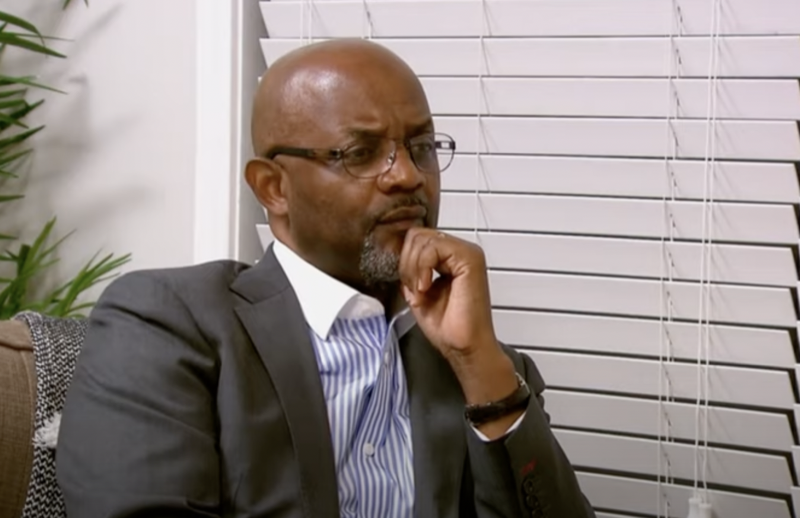 Married at First Sight spoilers and updates tease that fans are really suspicious of Paige Banks and Chris Williams’ pairing and believe the experts knew about Chris’ baggage and drama before they cast him.

Fans recall that cast member, Pastor Cal Roberson visited Chris when he was getting a haircut and he said to him, “is there anyone that we should know about? No one is going to come back and claim anything.” Now why would Pastor Cal ask that unless he knew there was something there. It just seems far-fetched that Pastor Cal said that, and then Chris drops the bombshell on Paige that his ex-fiancé was pregnant, and that he thought he was still in love with her, after he walked down the aisle with Paige.

Married At First Sight Spoilers – Is Chris Alone In This Farce Of A Marraige?

Whether MAFS knew or not, we don’t know, but this is a horrible situation for Paige. She committed a 100% to this process and with that, she consummated the marriage on her wedding night, and admitted that she and Chris had sex probably every day since then. And, in a rather odd and strange twist, after Chris told her about the baby, his ex and his wanting a divorce, when Paige meets with Pastor Cal, Chris walks in, after a bit of chit chat, he whispers in Paige’s ear that he is afraid of falling in love with her. 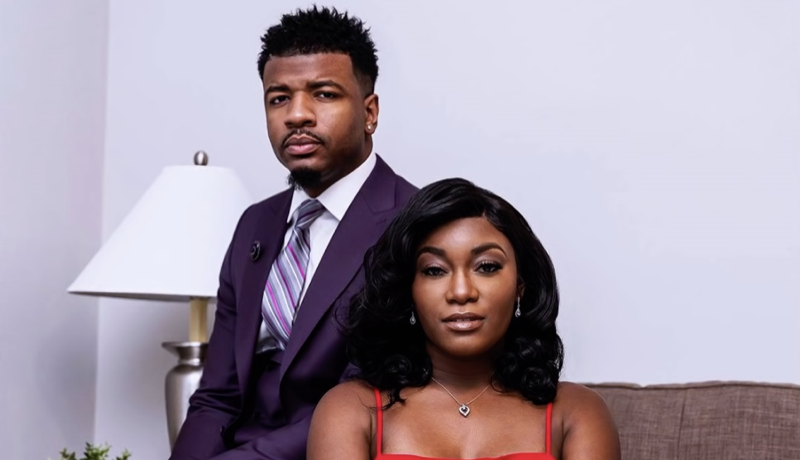 It was shocking that she allowed Chris close enough to be able to whisper in her ear. Much less smile ear to ear when he lays some ridiculous line on her. It begs the question, are they both in on this?

Fans have made a lot of comments on Reddit that Chris wants to have to women fawning all over him. That seems more likely than Paige being involved in this whole mess. She looks emotionally abused by everything that Chris did. Chris is showing fans that he wants his cake and eat it too. 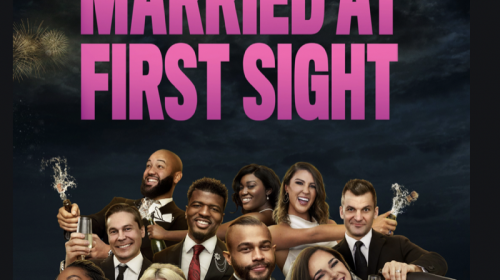 In the next episode of Married At First Sight we see Paige actually sitting down and having a conversation with Chris’ baby momma. Since Chris and Paige have already agreed to divorce, this really doesn’t make sense.

Production should just shut this marriage down and get Paige therapy, what dod you think?