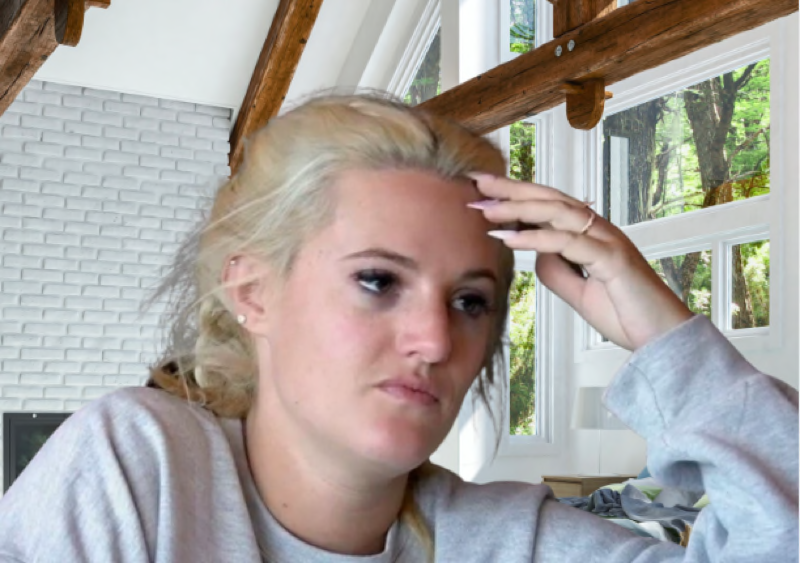 During their honeymoon, the two didn’t consummate the marriage, nor did they after one month together. Clara was clear to the experts that in her former relationship there were problems with intimacy on her partner’s side, and it appears they just matched with someone the same.

From the start of this journey, fans could see what a fun-loving bundle of happiness Clara was. She has a great sense of humor, is always smiling, and just looking for someone to love her. Slowly, with Ryan’s uninterested attitude, Clara is starting to change, and not for the better. 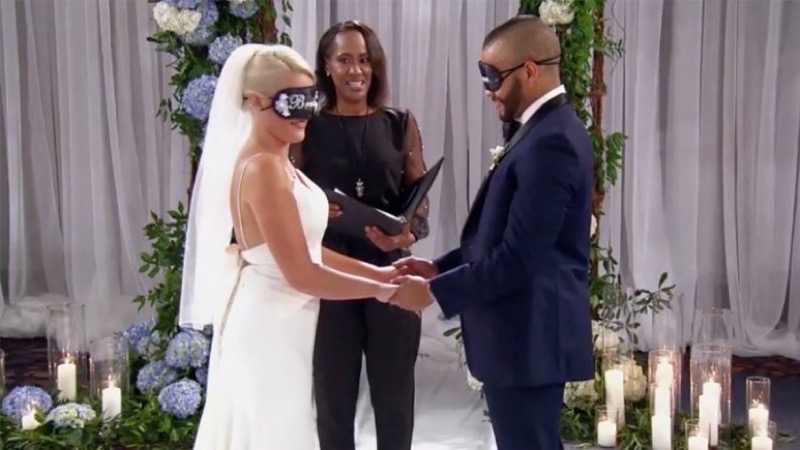 She went so far as saying “I love you” Ryan: Yeah, for sure!” Clara’s spunky-ness has slowly but surely drifted away. It really is a shame, fans were looking forward to her being in a fun marriage, and so far, Ryan hasn’t provided that. Now, it seems that Clara is just going through the motions. 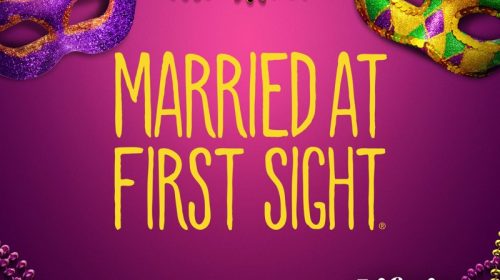 Fans really aren’t impressed with Ryan, they say he is way too serious and boring, especially for a match like Clara. The crazy thing is, we all thought he was charming and personable, but it didn’t take long for that to disappear. There is a glimmer of hope, Clara is moving her things into Ryan’s house, so that could mean that they are serious. Some fans have speculated that Ryan is only acting ultra-conservative because he knows his pastor parents are watching the show.

The editing this year is very confusing. We see Ryan and Clara say they are happy and got who they were looking for. Then we see them looking at each other with blank stares and awkward silence. Hopefully, they are both acting and the spark comes back to Clara.