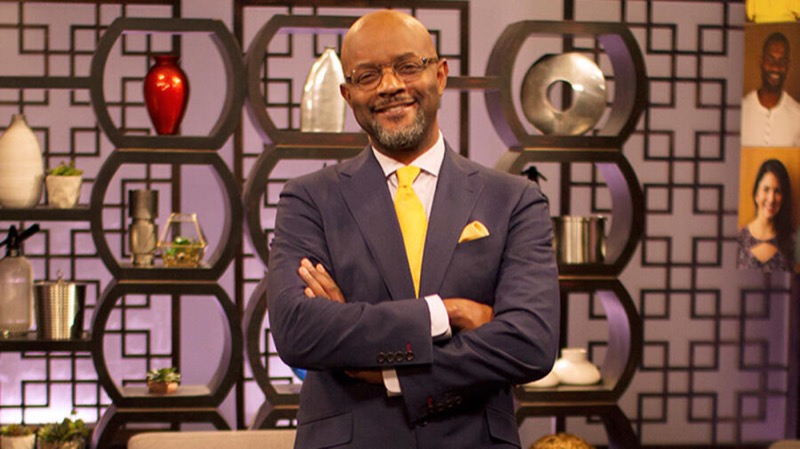 Married At First Sight Spoilers – Which Couples Are Destined For Their Happily Ever After?

Right from the start fans could see that Briana and Vincent were well matched. They had a few issues in the last episode about his being sensitive about Briana’s putting him down, or so he felt she did, but that is something easy to get through.

Clara and Ryan are attracted to each and seem happy. They won’t talk about their sex life on TV, but if that is worst thing about them, then these two have a pretty good chance.

Virginia and Erik are adorable together, and they have a strong physical attraction to each other. Virginia’s drinking is problematic, but she is young and lived the single life for a long time. With time, these two have a chance because at least there are attracted and enjoy each other’s company. 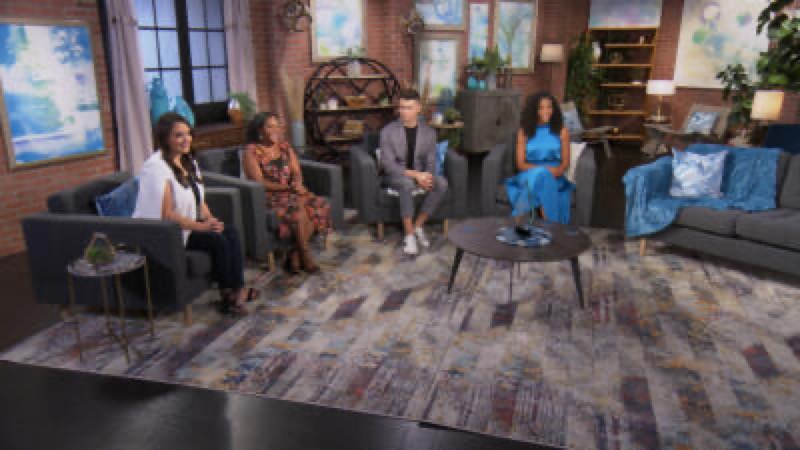 Which Couples Get Divorced?

Chris and Paige were a train wreck from the start. After having sex with his wife, the night of their wedding and the morning after, twice, he then told her that he wasn’t attracted to her. Then there is the whole “my ex-fiancé is pregnant” thing.

Jacob and Hailey had chemistry for probably the first hour of their marriage. The more Jacob spoke, especially about his obsession over the 80’s, the more Hailey lost her attraction for him. And then there are his three dogs and her dog.

In the end, fans have leaked that Chris and Paige, Jacob and Hailey, are no longer together and choose to have a divorce. 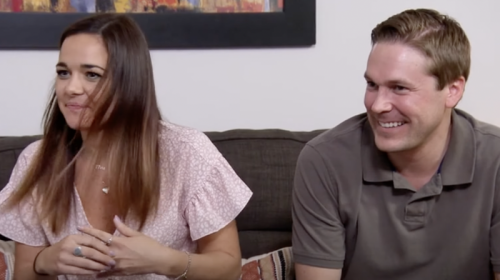 The warning signs were there before Chris and Paige, Jacob and Hailey got married. It is really begging the question as to why the experts and cast members, Dr. Pepper Schwartz, Pastor Calvin Roberson and Dr. Viviana Coles, felt that these two couples were a good match. On “Decision Day” hopefully we will get a clearer answer to that question and many more about these two odd couples.

Alaskan Bush People Spoilers: Who Are Billy Brown’s Children? What About His ‘Other’ Family?