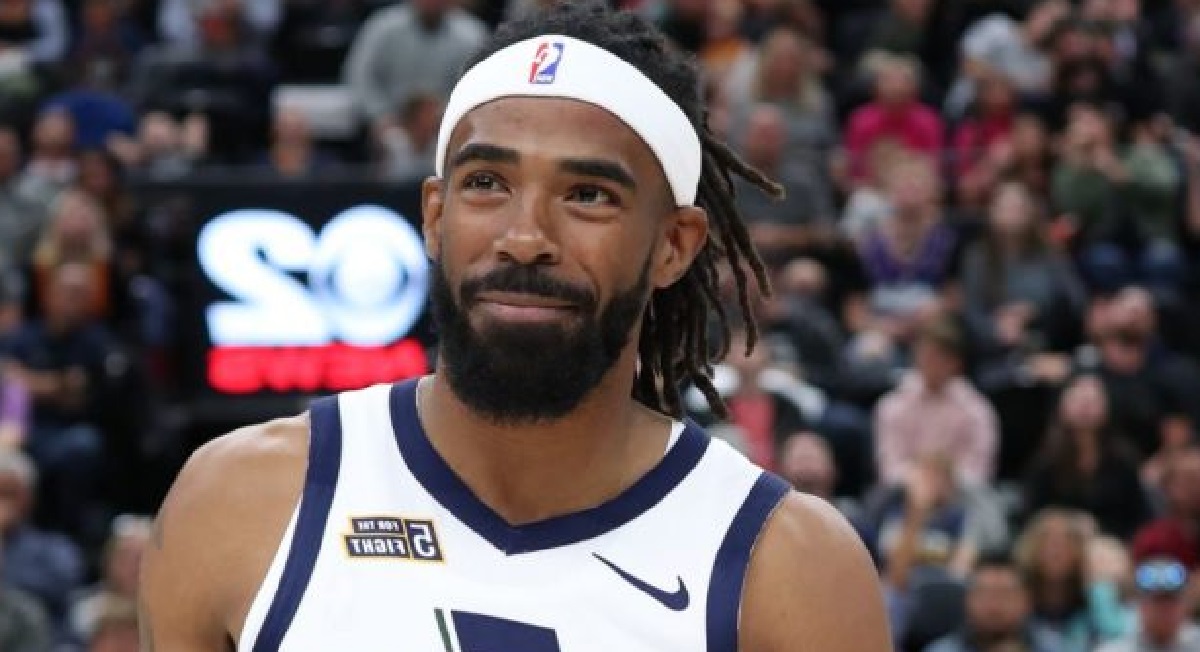 Mike Conley, the point guard for Utah jazz was recently chosen to replace Devin Booker, guard for Phoenix suns. The announcement was made by the NBA on Friday, which is meant to reflect on Sunday’s game. It is indeed a deserved feat for Conley, who is gradually looking like the player he was while playing for the Grizzlies of Memphis last year. During the All-Star break in NBA, he helped his club, the Jazz, clench the best record in NBA’s history.

Why Was Mike Conley Selected?

The reason for his selection is not in doubt as he has impeccable statistics – his net rate has been considered the best in the league, and his RAPTOR figures also place him on high rank reserved for legends.

In any case, one has to look at the NBA table to see where the Jazz team’s current position. Utah tops the league, in the Western Conference however, they have recorded nine losses and 27 wins. They are as of now, 2.5 games ahead of the Suns, who have recorded 24 wins, 11 losses. This proves that Conley truly deserved making the All-Star game. People who regularly watched the Jazz team always praised his performance.

Kevin Arnovitz while speaking on his Feb 11 podcast, referred to him as the best player in the Jazz team, when considering only this season. He has been playing like a member of the All-Star team for quite a long time, though he was not given the opportunity till recently. It is thus, a huge achievement for the superb point guard.

Mike Conley, who is 33 years old has been having an impressive season. On average, he garnered 16.1 points, nearly 5.7 assists, and has 3.5 points on his rebounds sheet. These statistics were culled from the 29 games he has played in this season. This is impressive when compared to his low performance in the 2019-20 season.

The Jazz team now has its three payers in the famous All-Star game. This was after Conley joined Rudy Gorbet and Donovan Mitchell.

Booker, who per game had an average of 24.9 points, 3.6 rebounds, and 4.4 assists who chosen to join the reserve players of Durant’s team. The decision was reached after the All-Star draft was carried out on Wednesday. According to NBA’s recent report, the Phoenix star player is being currently in the hospital, after he sustained a sprain on his left knee.

Adam Silver, the commissioner selected Conley to replace Booker as the rules mandated that when a player sustains an injury, a replacement must be from the injured player’s conference. From the way it looks, Conley will likely replace Booker during Sunday’s exhibition match of three-point.

It is the first time, Conley made an appearance in the All-Star game in his 14 years career. He was thus congratulated by several people on his social media page. Mitchell and Gorbet (co-players) reached out too. Presently, Conley as a member of the Durant team will defend the backcourt alongside Mitchell as the two-star players seek to bring to an end, LeBron’s three consecutive wins of the All-Star game.