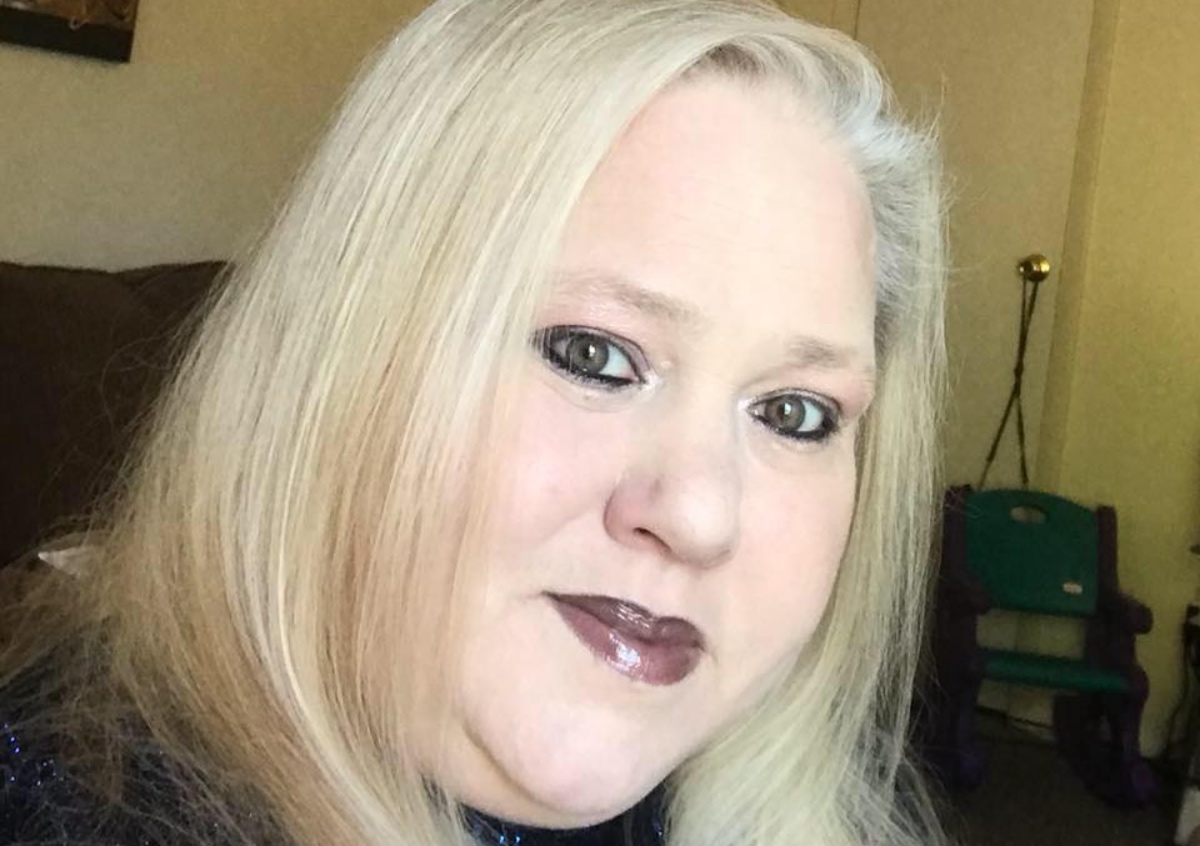 My 600-Lb Life spoilers reveal that fans of the show are interested in what happened to Angela Gutierrez. Being one of the most controversial cast members, some viewers of the show wanted to know what happened to her after she left. Did she keep the weight off? What is she doing with her life now?

An Update on Angela

When we first met Angela, she weighed in at 608 pounds and Dr. Now was happy to help her to lose the extra weight. She worked very hard at changing her diet and exercise routines in order to lose the weight that she needed in order to qualify for gastric bypass surgery. She was very motivated and she was ready to get her life back. 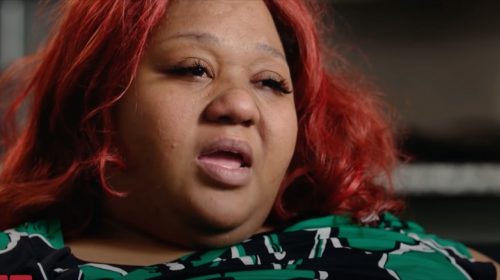 Angela’s motivation didn’t last very long though. Her biggest fans were shocked to see that as soon as she began to work off the weight, she was quick to change her mind and her weight loss journey slowed down. Angela decided to drop out of the show’s weight-loss program and she is now the second cast member to do so.

Where is She Now?

Losing weight on Dr. Now’s program needs a lot of focus and motivation. Angela lost both really quickly and went back to her bad eating habits and she even attempted suicide. Things have not been good for her since she appeared on the show. She told Dr. Now that she had dropped 120 pounds, but he didn’t believe her. After seeing her on social media, fans of the show are convinced that she didn’t lose any weight.

Angela does seem to be happy in her life right now, according to social media. She has told her followers that being on the show was one of the “biggest mistakes” that she had made in her life. She doesn’t feel that her story is a success story, but she does feel that she does know the steps that it takes to be a weight loss success. It is now up to her to decide if this is her path.

General Hospital (GH) Comings and Goings: A Beloved Doctor and a Devilish Youngster Are Back