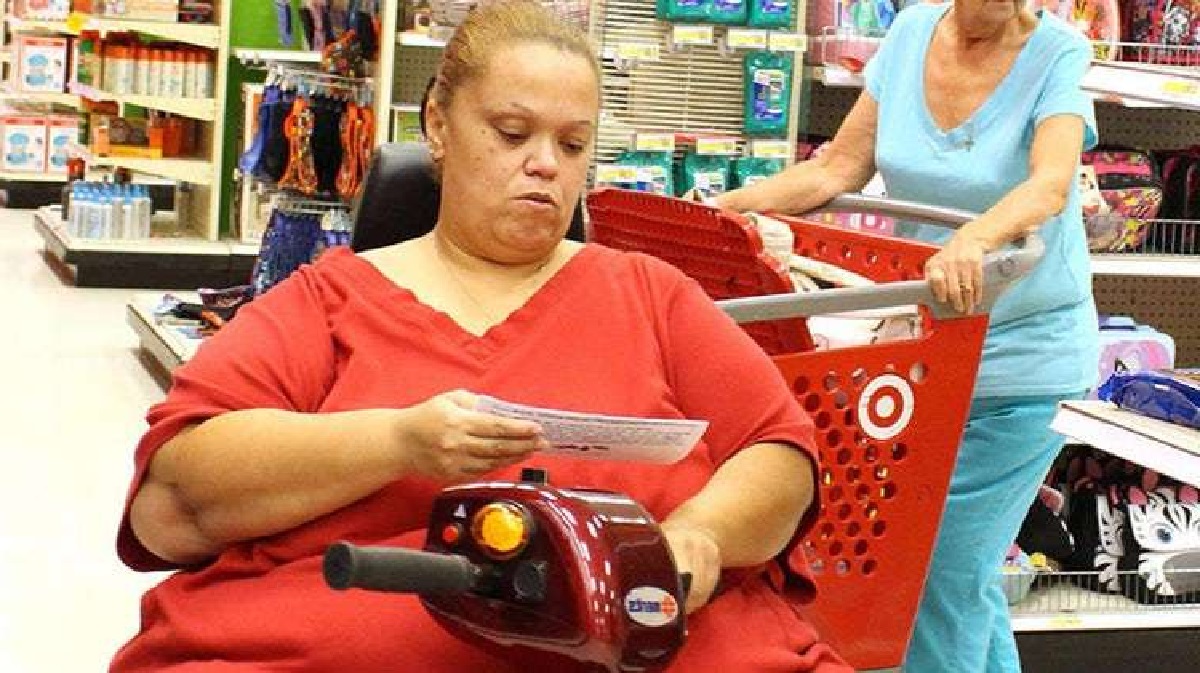 My 600-Lb Life updates reveal that Tara Taylor is still trying to get the help she needs to lose the extra weight she was carrying when we last saw her. She has tried very hard to stay on her weight loss journey, but it has been incredibly difficult for her.

Tara Taylor knows that she needs to lay off the junk food and has been warned by her doctors that it will not end well if she doesn’t. What is happening with her now and has she been able to quit the junk food?

Tara Taylor’s Life After The Show

When you appear on a reality show, there is a lot of pressure to be the way that your fans want you to. It is a little different with weight loss reality shows.

Take My 600 LB Life’s Tara for example. She could no longer take care of her children because of how much weight she had gained and it was troubling to her. Dr. Now put her on a diet and she did struggle with it at first. She did work at it though and after her gastric bypass surgery, she lost 278 pounds in total. 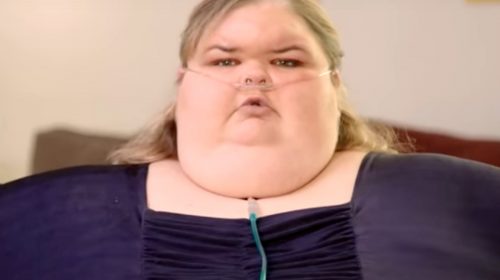 Things have really started to look up for Tara Taylor and she has even started dating again. She met a man named Eugene Perkins and they went out on a couple of dates, but it was a short lived romance. He ended up cheating on her with other women that he had met on a dating app and she was crushed.

How is Life Now?

My 600 LB Life’s Tara does post on her social media accounts here and there and it looks as if she really has kept the weight off. After her relationship failed, it seems that she dropped off the face of the earth for a little while and that was probably just to grieve and get a grip on life.

We do hope that Tara is continuing to keep the weight off and feeling much happier and healthier these days. And we will continue to update you on her as we get more information.

Be sure to catch up on everything happening with My 600-Lb Life right now. Come back here often for My 600-Lb Life spoilers, news, and Tara Taylor updates.