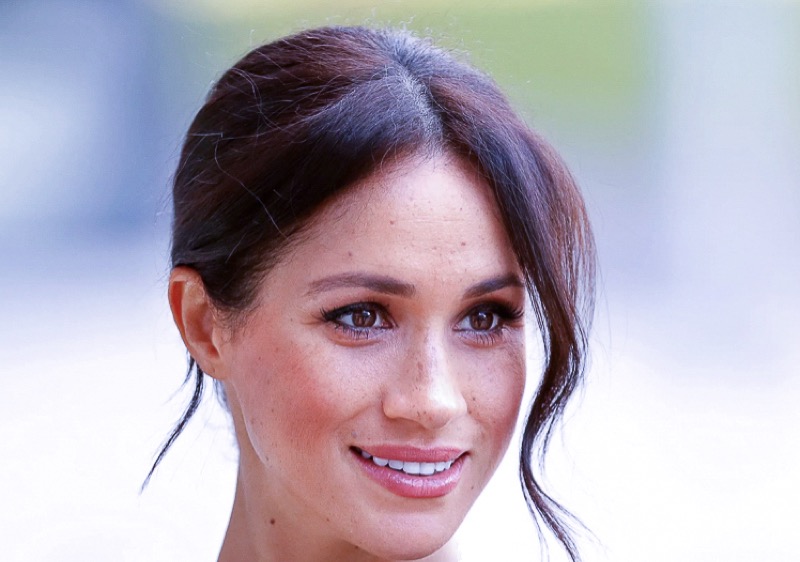 British royal family news reveals that there are so many instances of Queen Elizabeth reaching out to help Meghan Markle, Duchess of Sussex that it’s puzzling why she says she was neglected and ignored by the royal family. During the tattletale Oprah interview, Meghan had to admit at one point that the queen has always been “wonderful” to her.

Despite Meghan’s claims otherwise, here are five times when Her Majesty went out of her way to welcome Meghan into the fold and show she was an accepted member of the family.

Just one month after Meghan’s wedding (the real one in the church not the fake one in the backyard), she and Queen Elizabeth attended a ceremony to open the new Mersey Gateway Bridge in June 2018. The invitation to join the queen for a royal tour to Cheshire so soon after the wedding was considered the queen’s official seal of approval and a formal introduction of Meghan into The Firm. Pictures from that time show both women laughing together and appearing to be enjoying each other’s company.

#2 When The Queen Shared Her Blanket with Meghan

Footage has now emerged that the queen acted very motherly to Meghan when they had their joint outing to Cheshire.

“We were in the car going in between engagements and she has a blanket that sits across her knees, and it was chilly and she pulled it across my knees. It made me think of my grandmother,” she told Oprah. 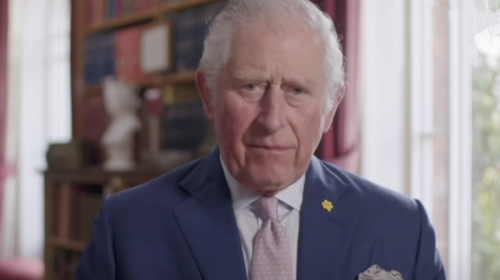 During her first Trooping the Colour Meghan had the privilege of standing in the middle of Buckingham Palace’s balcony, directly behind the queen. Her coveted spot at the annual birthday parade, indicated that the new Duchess of Sussex had arrived.

Prince Harry and Meghan met with Queen Elizabeth at Ascot Racecourse in June 2018 but for all the glitz and glamor, pictures show that the queen was most impressed by seeing her grandson and his wife. The look on her face is full of grandmotherly pride and happiness.

#5 Meghan’s Dog Got to Ride With the Queen

Did you know that Meghan’s beagle Guy rode shotgun with Her Majesty? How many people, let alone canines can say that? Yep, Meghan’s rescue dog was photographed a day before her wedding staring out of a car window while riding along with the queen.

Married At First Sight Spoilers: Season 12 Is A Masterclass In Red Flags And What To Avoid