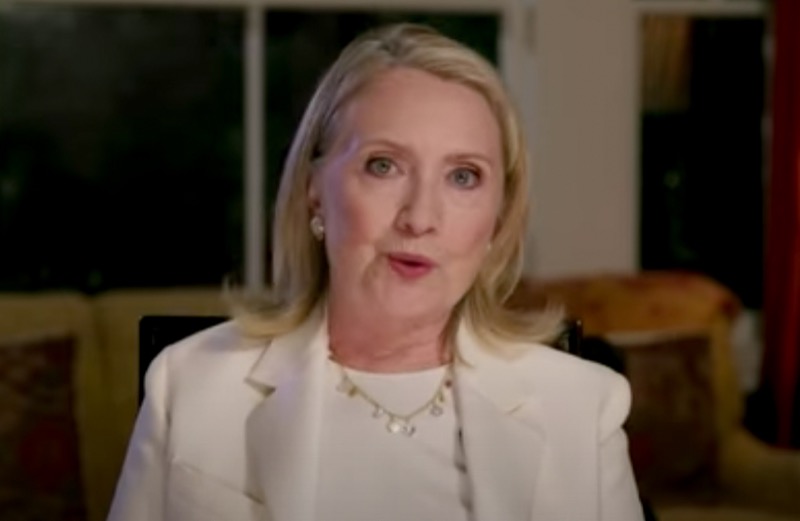 British royal family news shows that Hillary Clinton managed to get back into the news cycle by joining the conga line of those giving their two cents on Meghan Markle, Duchess of Sussex’s Oprah Winfrey interview which also included her husband Prince Harry, after the intermission.

The former Secretary of State made sure to chime in during a live event with the Washington Post on Monday.

What does the woman who will never be the first female US president have to say about Meghan-gate?

“I found it so heart-rending to watch,” the smooth politico said, being sure to add that she has met the couple as well as Harry’s mother, the late Princess Diana.

According to Clinton it was “heartbreaking” to watch the, “incredibly accomplished,” former B-list actress, “not be fully embraced,” by both the, “permanent bureaucracy that surrounds the Royal family’,” and the UK media.

But wait, there’s more! Clinton went on to say that the “cruelty” the UK media showed to Meghan Markle was “outrageous.”

She then railed on about the royals failing to support a, “young woman who was just trying to live her life.” 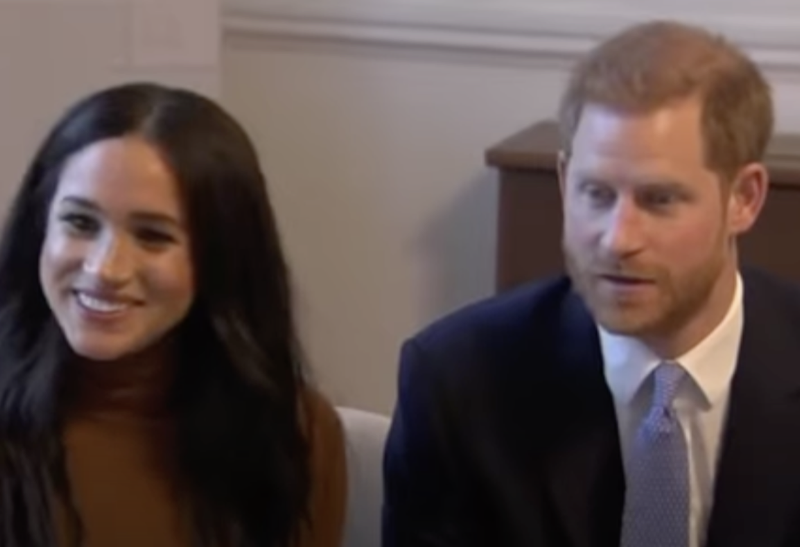 But that young woman retaliated by going on national tv to throw the royals under the bus, so maybe she needs to be reminded that compassion is a two-way street?

The former presidential hopeful then managed to steer the conversation to herself. She said she also went a round or two with the UK media: “I’ve had my time in the box with the British tabloids, as anybody who is in the public eye has had, and their cruelty in going after Meghan was just outrageous.”

Royal Family News: What Happens Next on As The Firm Turns?

Clinton was not done however, she went on to say that, “You know, this is 2021 and she wanted to live her life, she wanted to be fully engaged and she had every right to hope for that.” 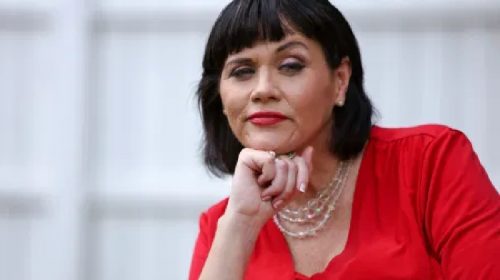 “The fact she did not get more support that the reaction was, you know, “let’s just paper it over and pretend it didn’t happen or it will go away, just keep your head down”—well, this young woman was not going to keep her head down.”

How inappropriate would it be to say that Clinton’s unfortunate imagery brought to mind a certain incident with Clinton’s husband and a certain intern? That just may be the cringiest quote of Clinton’s career.