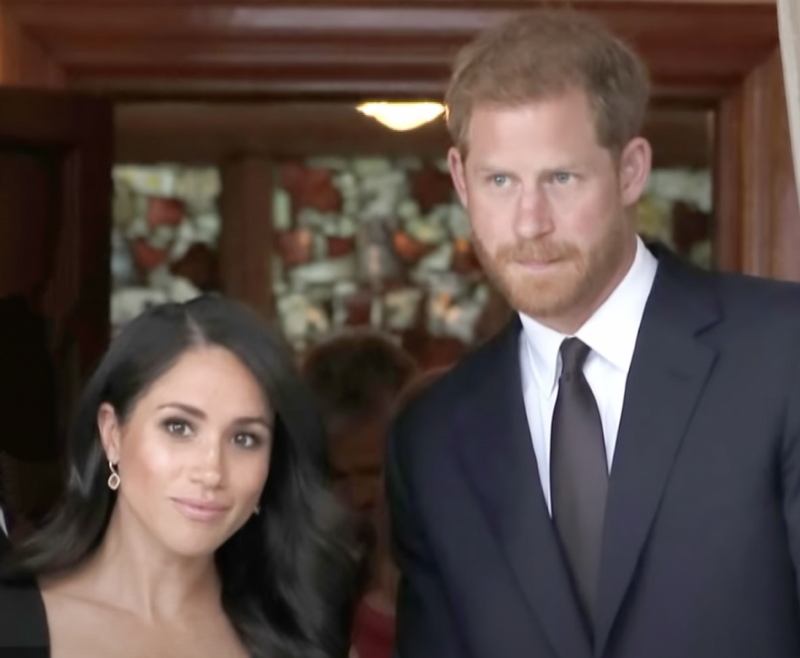 British royal family news reveals that Meghan Markle and Prince Harry might want to think about pointing fingers at his family because doing so results in three fingers pointing back at them. So says a relationship expert who is sending a message to the blame-game pair about their unseemly habit of calling out the royals.

Relationship expert Pam Spurr suggests that the mouthy couple would be better off repairing his bond with his brother, Prince William, and focusing on healing the family rift.

Spurr wrote in The Mirror, “Surprisingly Harry and Meghan haven’t learned the lessons of Thomas Markle sharing private correspondence with a national newspaper.”

In case you hadn’t heard, once he sold her out by doing so, a furious Meghan severed all ties with him. So how do they react when peeved with his family? Go on tv and spill all to Oprah Winfrey. It’s a classic case of the pot calling the kettle black and yet the Markle’s appear in serious need of glasses and hearing aids.

She wrote, “Although it seems the brothers are trying to talk and that is at least a fragile starting point. As with any family I hope William and Harry can avoid tits-for-tat that only worsen things. And they shouldn’t allow pride to stop them doing the right thing and continue to reach out privately to each other,” the relationship expert continued. 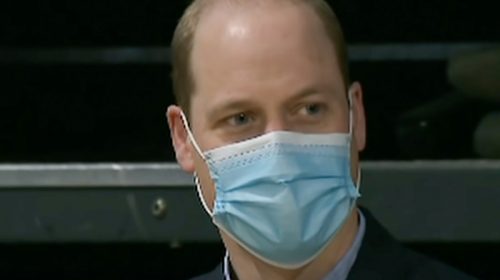 She added, “It’s time they start to ignore the public megaphone of he said-she said type of commentary and focus on each other.”

Except it’s kind of hard to do that when Harry and Meghan are the ones with the biggest and loudest megaphones. Why did they complain to Oprah about a litany of grievances they have with both of their families instead of talking to the involved parties directly?

Royal Family News: A Relationship Expert Has Advice for the Markles

Clearly they were looking for sympathy but their show of classless and petty behavior plunged their popularity ratings to an all time low in the UK and the US. Where do they go from here? As Spurr suggests, a good starting move would be to reach out to all of the people they have offended. Will they do so? If history is an indicator with these two, they will not. They have two international PR teams, and this is the best strategy they can come up with?