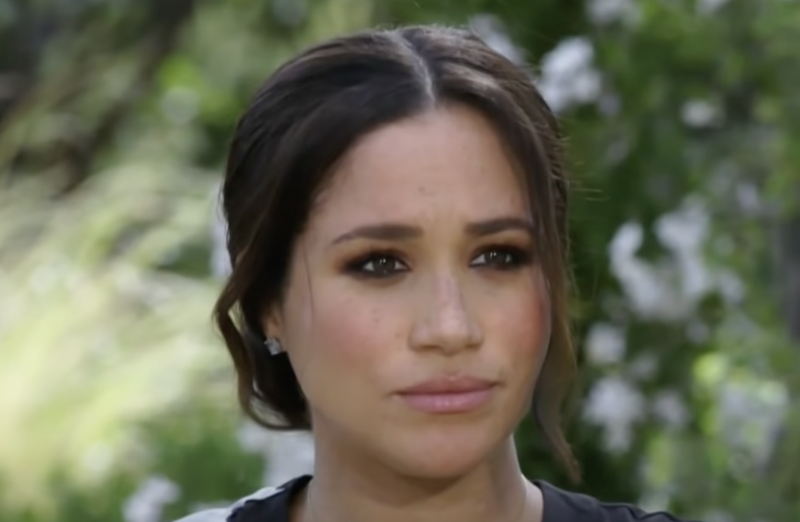 British royal family news shows that Prince Harry, Duke Of Sussex and Meghan Markle’s claim of having a private wedding has been debunked. That “garden wedding” Meghan gushed about was simply a “private conversation” with the Archbishop of Canterbury it has been determined.

Oh my. So many Meghan claims, so little time for fact checkers who have been working overtime to bring the truth to the public who would otherwise be swayed by her version of reality. Where does this leave her bid to become the first female president of the United States?

No less than a UK vicar investigated Meghan’s Wedding-gate and has claimed to have the real version of the truth.

Rev. Mark Edwards looked into Meghan’s claims in part because during the Covid outbreak he himself has been flooded with requests for private weddings which he has been forced to decline.

So when Meghan claimed to have had one of her own, he wanted to know how.

Rev. Edwards, the vicar at St. Matthew’s Church, in Dinnington, and St. Cuthbert’s Church, in Brunswick, Newcastle upon Tyne, said he was told by a Lambeth Palace staff member that, “Justin does not do private weddings. Meghan is an American, she does not understand.” 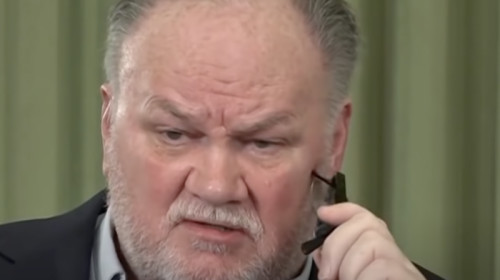 Royal Family News: Meghan Markle’s Americanism Got in the Way?

Ok, but did he really need to slam America as being the source of Meghan’s muddle-headedness? According to him, her fallacious boast has done nothing (outside of slander the truth) but cause confusion among clergy and couples anxious to tie the knot and not understanding why Meghan Thee Stallion gets to and they don’t.

Rev. Edwards said, ‘It puts us priests in a difficult position on what constitutes a Church of England wedding. Should there be witnesses and licensing and legality or is it now just an ad hoc arrangement with members of clergy? Can we now do private weddings without witnesses in our back gardens?”

“I have had people ask me during lockdown if they could have a private wedding, and I have had to explain that would not be a legal wedding and not according to canon law.”

“I think we need a clarifying statement – we need to know what our policies and procedures are. It can’t appear to be one rule for one and another rule for another.”

What caused all the confusion? In an interview a week ago, Meghan told Oprah Winfrey, “’You know, three days before our wedding, we got married. No one knows that.” Then Harry said it had been just them and Archbishop of Canterbury Justin Welby present. Now we know the truth. Case closed.