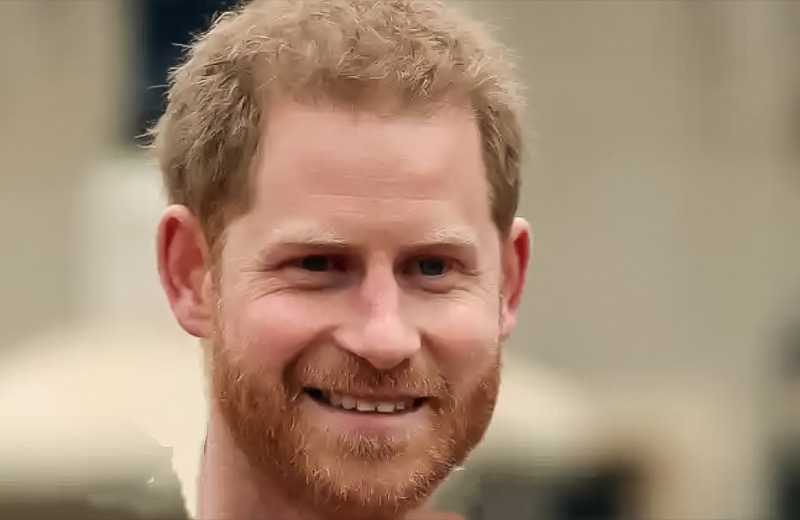 British royal family news reveals Prince Harry, Duke Of Sussex’s sudden influx of new “jobs” has raised eyebrows worldwide but perhaps none more so than at the palace. According to insiders, his roles will be watched with an abundance of caution to make sure he doesn’t cross the royal line he promised to toe.

“There is the argument that if he is “Prince Harry, the Duke of Sussex” in all the published materials for [the firm], is that trading off the royal brand which they said they wouldn’t do to uphold the values of The Queen?” he explains.

“So it is very debatable at the moment. People at the Palace will be watching this very, very closely.” 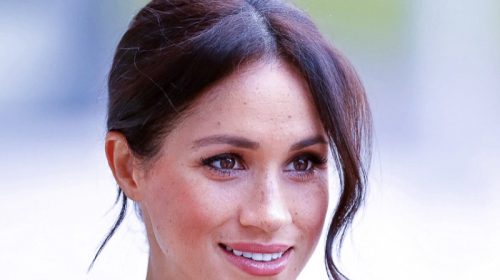 This week it was announced with flair and flourish that Prince Harry snagged his first job in the corporate world. It’s at a Silicon Valley start-up that claims to be worth $1.7 billion and the job was created just for him. Sounds like a heck of a PR move for BetterUp doesn’t it?

As its newest employee, the Duke of Sussex is the ‘chief impact officer’ (the title was made up just for him, too) and he will help promote an app used by corporate giants including Hilton, Facebook and oil firm Chevron to improve the wellbeing of their employees.

“Promote” sounds an awful lot like “sell” doesn’t it? Could Prince Harry have come so far down in the world that he’s now Just Harry, glorified salesman?

The company’s chief executive Alexi Robichaux refuses to say how much he’s paying Harry to shill for him, but insiders say similar roles at other California firms would command six or seven-figure salaries; can’t put a price on dignity, can one?

On the telecast author and Sunday Times Royal Correspondent Roya Nikkhah then referenced a claim made by Prince Harry during the bombshell Oprah Winfrey interview.

Royal Family News: How Well Will Harry Do as a Salesman?

Making reference to the Duke of Sussex’s comment about Prince William and Prince Charles both feeling ‘trapped’ in the Royal Family, she said, “[William] doesn’t feel trapped. That comment from Harry really didn’t go down well,” she explains.